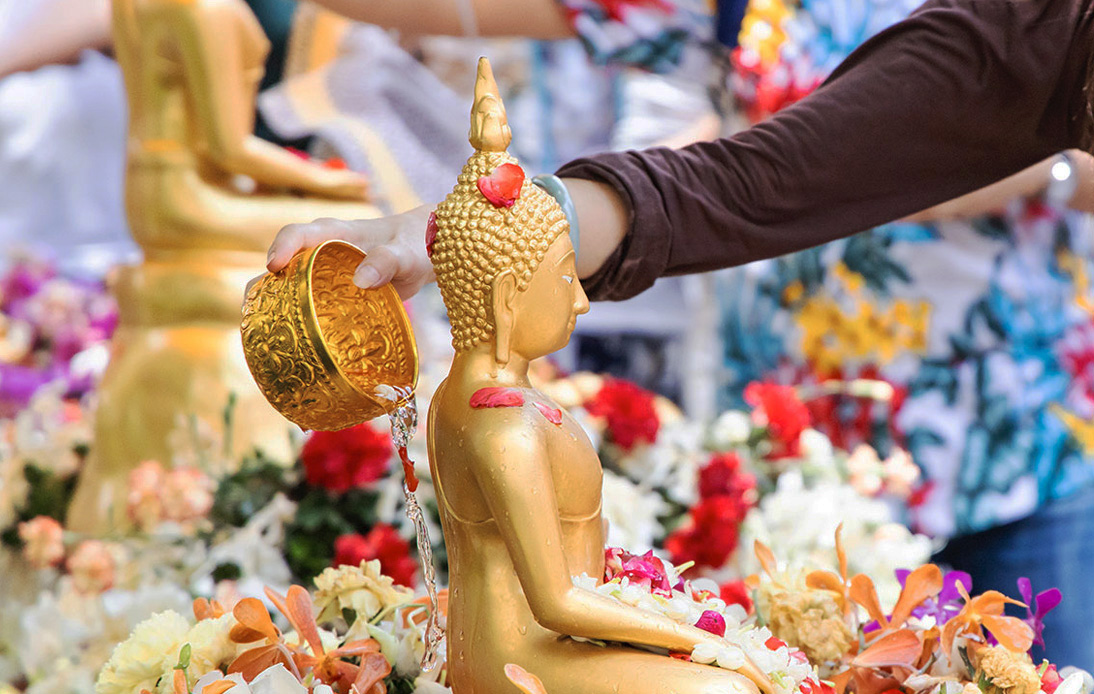 The Bangkok Metropolitan Administration (BMA) announced that it would impose three new strict measures to prevent the spread of the coronavirus during the Songkran festival.

City authorities have said that some restrictions must be met to maintain health security during the holiday period that has been extended and now stretches from April 10 to 15.

Officials also said that people who violate the rules could face a sentence of up to two years in jail or be forced to pay up to 400.00 baht in fines.

Previously, the government had announced that it was banning street battle fights for the second year in a row but that it would allow people to travel between provinces to visit relatives. Furthermore, they stated that traditional Songkran activities, such as religious ceremonies and respect for the elderly, would be upheld.

However, the guidelines for the development of the event will be strict.

Under these new measures, any activity with more than 300 people must request and obtain a permit from the district office of the Bangkok Metropolitan Administration. Otherwise, it could be prohibited.

They also asked the organizers of other activities to present a plan to the district office.

This measure applies to any other event, such as a banquet with more than 100 participants. Their organizers must submit a plan describing the activity and disease control measures to be followed to the BMA office before the scheduled date.

If permission is obtained, the event must take place in an open, ventilated area.

The new rules stipulate that activities in confined spaces or in air-conditioned rooms should be avoided. Moreover, the authorities asked the organizers to strictly refrain from activities involving large groups of people that could cause disorder.

The new measures also require people to avoid attending or socializing in groups and ask organizers to avoid catering or “long” food and drink.

Bangkok Governor Aswin Kwanmuang said Bangkok’s disease control committee approved on March 19 the measures to contain COVID-19 transmission during the Songkran holiday from April 10 to 15 after the government designated April 12 as a special holiday, turning the Songkran festival into an extended long break.