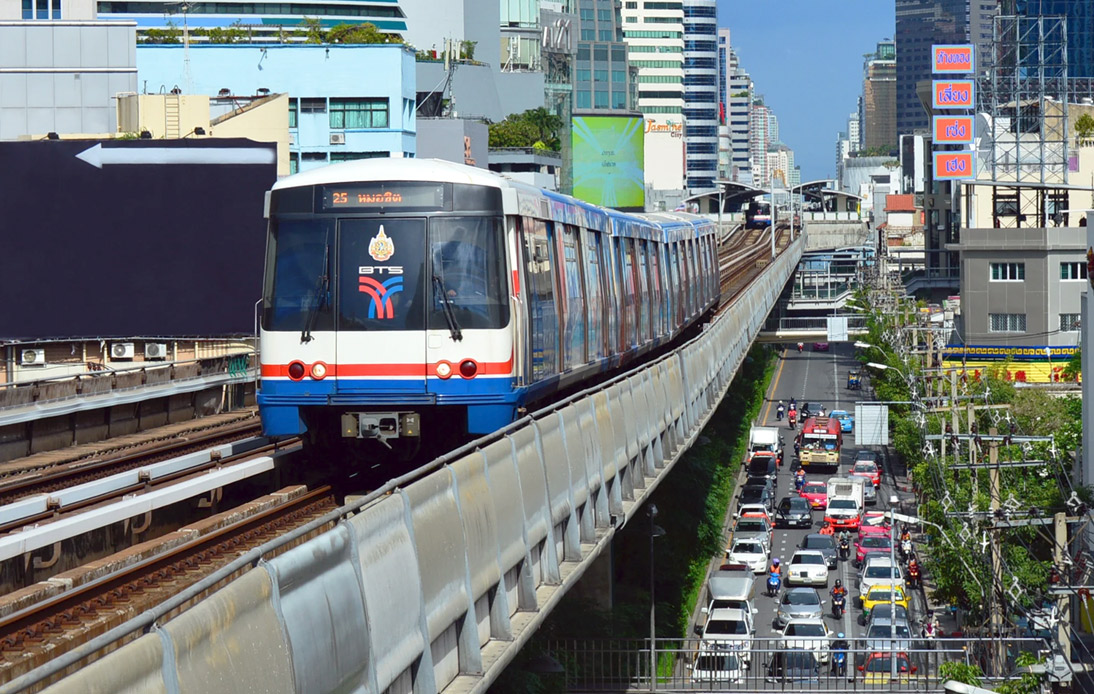 Bangkok Mass Transit System Plc (BTSC), operator of the BTS Skytrain, expects to secure an order from the Administrative Court to demand the City Council to pay an overdue debt worth around 30 billion baht, its CEO Surapong Laoha-unya explained on Monday.

Mr. Surapong explained that the BTSC had written to the Bangkok Metropolitan Administration (BMA) and its investment arm, Krungthep Thanakom Co, earlier this year to reach an agreement.

“The debt includes over 10.9 billion baht in wages for operating the Green Line extension since 2018 and purchase of a train operating system worth over 20.7 billion baht,” he added.

Mr. Surapong stated that the company reserved the right to obtain the order from the Administrative Court to force the BMA to fulfill its obligations as the repayment deadline had expired but there were no clear action by BMA and Krungthep Thanakom to resolve the debt.

The company will do everything possible to prevent any other court order linked to the dispute from affecting travelers, Mr. Surapong added.

The move comes after the BTSC discovered last week that the BMA refused to divert nine billion baht from its budget to pay off a portion of the debt.

The BMA allegedly claimed that it couldn’t afford it. Besides, it was known that BMA executives had asked the government to intervene and help pay off part of the debt, but no solution has been reached. The company had urged BMA to set aside 9.2 million baht to pay the debt it owes to BTSC for the maintenance and operation of the Skytrains between On Nut and Bearing, Saphan Taksin and Bang Wa, Bearing-Kheha, and Mo Chit-Saphan Mai-Khu Khot stations.

According to Mr. Surapong, if the 30-billion debt remains unpaid, it could skyrocket to 90 billion baht when BTSC’s concession expires in 2029.

BTSC’s CEO said the company had been under heavy debt burden as it must ensure its operations are financially viable while being accountable to its shareholders and creditors. It flatly rejected claims that the lawsuit process was a tactic to negotiate a rate increase on the service.

“The company has been carrying this burden for four years while the BMA says it has no money to pay and is urging the government to take care of the debt,” Mr. Surapong stated.