City Council To Propose Relaxing Restrictions on Businesses and Activities 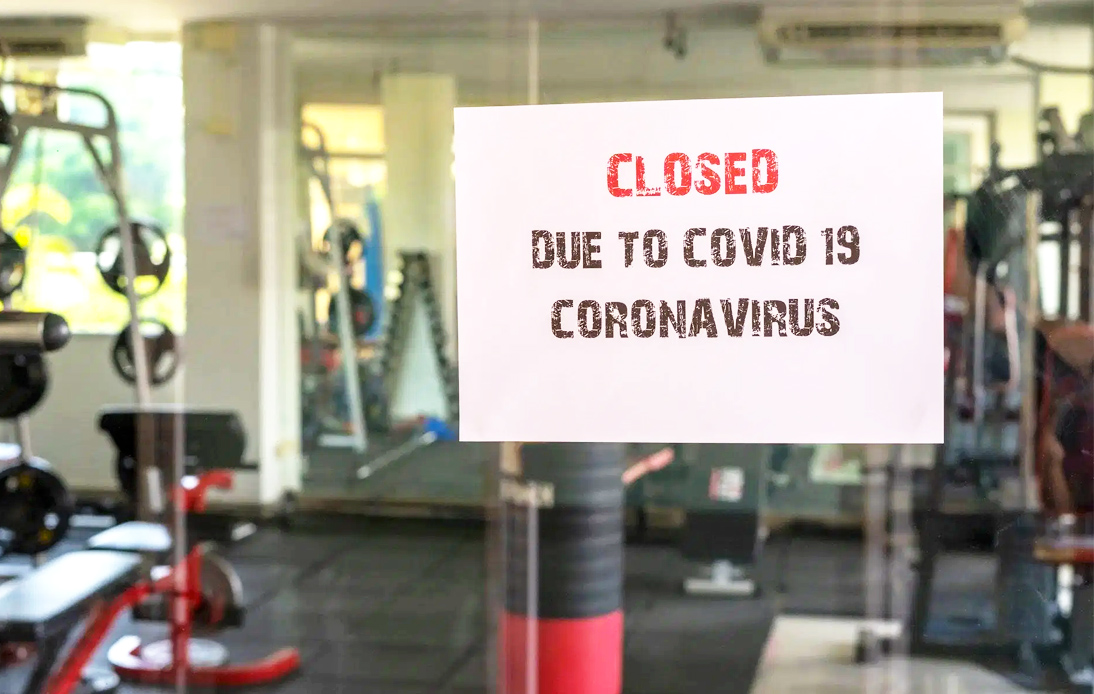 The Bangkok Metropolitan Administration will propose to the capital’s communicable diseases committee to ease the current coronavirus restrictions on some businesses and activities, a source familiar with the matter said at a meeting on Tuesday.

It was also known that the proposal would be sent to the committee this week, specifically on January 21st.

Deputy Bangkok governor Sopon Pisuttiwong, who is also the director of the BMA’s Center for Covid-19 Situation Administration, met with concerned agencies to discuss the City Hall’s announcements on the temporary shutdown of some places and activities to control the second wave of cases of COVID-19.

At the end of 2020, the City Hall announced the closure of at least 25 types of crowded businesses as of January 2 as part of its efforts to curb the increase in cases of the reemerging virus.

Health officials reported that the new infections were in all districts of the city except Saphan Sung and Samphanthawong.

Authorities took swabs from 222,222 people between December 23 and January 17 by active case finding in markets, workplaces, and communities.

Yesterday, the government expressed concern over the high number of cases found in some areas, including Bangkok. The numbers in the capital have increased considerably, especially the cases related to entertainment venues.

Authorities fear infections continue to spread, and Bangkok to become a dangerous hotspot.