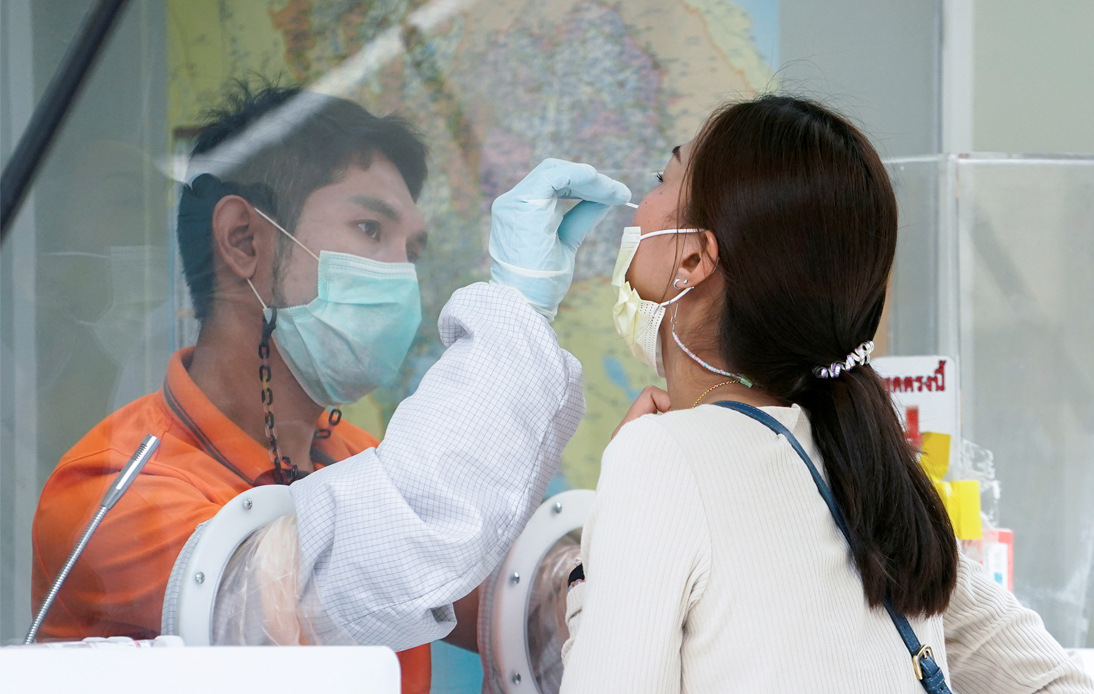 Thai authorities announced that they would set up swap hubs across Bangkok to test fully vaccinated international tourists arriving in the capital from next month.

The government recently announced that it would reopen Thailand to travelers from five low-risk countries without quarantine starting November 1. Tourists from other nations can visit the kingdom but must comply with a 14- or 7-day quarantine period.

The City Hall has not confirmed if the nighttime curfew hours would be shortened from Saturday, as it expects that an official announcement on relaxing current restrictions will be published in the Royal Gazette.

Officers will later discuss the details about the countdown events to the New Year, Pol Gen Aswin added.

Most of Thailand’s provinces, including Bangkok, will reopen to foreign travelers after several months closed due to the Covid-19 pandemic.

However, the capital should avoid transmissions, as it has reported the highest case toll since the health crisis started early last year. Therefore, the City Hall has decided to establish Covid-19 screening points in the city, similar to those in Phuket, City Hall spokesman Pol Capt Pongsakorn Kwanmuang said.

In Phuket, authorities have set up screening points at hotels where tourists check-in. But the City Hall plans to install swap hubs throughout Bangkok to test foreign visitors, who will then be quarantined in hotels while awaiting their RT-PCR tests’ results, the spokesperson said.

The government also expects to implement some measures to contain infections at nightly entertainment venues, expected to resume operations on December 1.

Regarding the Tourism and Sports Ministry’s plan to invite the Italian singer Andrea Bocelli to this year’s countdown event, the spokesperson said that the City Hall should first request approval from the Public Health Ministry and the Center for Covid-19 Situation Administration (CCSA).