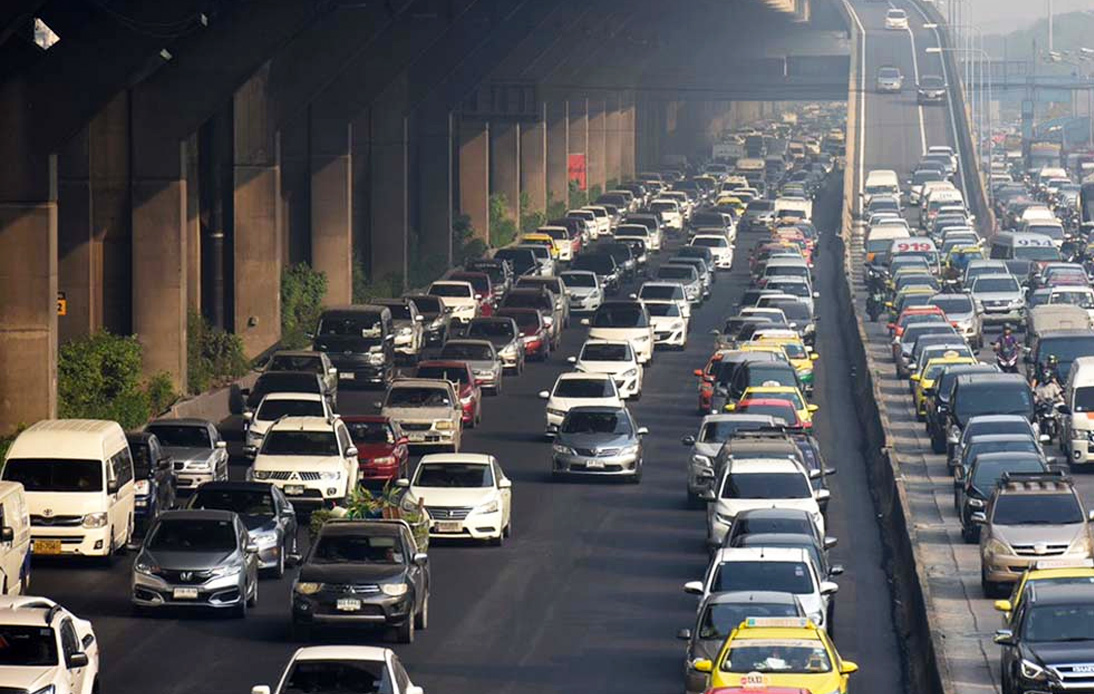 The Automotive Industry Club of the Federation of Thai Industries (FIT) developed and launched an old car maintenance campaign as part of its efforts to help reduce the emission of PM2.5 dust particles.

The campaign will run until next year.

He said that they expect more than 480,000 vehicles to participate in the program.

“To be eligible, cars should either have a diesel or petrol engine, be over seven years old, and should have been registered within Bangkok and its perimeter,” he added.

It took place from February 10 to 29 of this year. Therefore, they have decided to launch another campaign to attract more motorists.

This is not the only thing the FTI is doing to help reduce pollution in Bangkok.

In addition to its campaign for car maintenance, the FTI has also been working with the government to promote electric vehicle-related industries in Thailand as part of its long-term strategy to reduce air pollution.

The pollution situation in Bangkok has worsened in recent days. Prime Minister Prayut Chan-o-cha ordered government agencies to take decisive action to combat the air pollution that has affected the capital and its surrounding provinces last weeks.

Prime Minister said that the government had continuously implemented measures against rising PM2.5 levels but that the problem had deteriorated due to the current weather.

He also urged travelers to use public transportation as much as possible.

Gen Prayut said the government was considering introducing alternate-day private travel only in the capital. Its approach was to suppress black emissions and the use of vehicles whose licenses had expired.