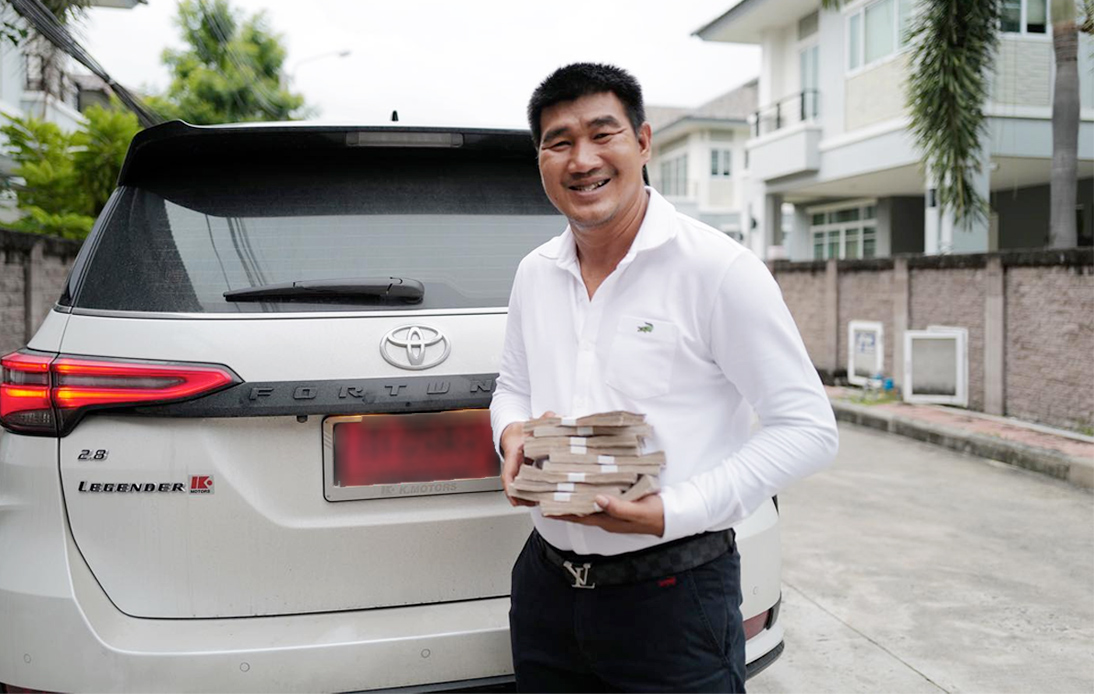 Former boxing champion Somrak Kamsing will be questioned by police amid an investigation into a local politician who shot himself after killing his wife and two children.

On Wednesday, police officers found Thawatchai Thong-on dead, along with his wife Pattcharanat Sangprapai and their two daughters, in a house in Bangkok’s Hua Mak area. The 48-year-old man was a former member of Nakhon Si Thammarat’s provincial administrative organization.

According to police documents, the bodies were found after security guards heard several gunshots coming from the property.

Lt. Cdr Somrak, known for winning an Olympic gold medal in 1996, had allegedly planned to meet with the former official at a restaurant Wednesday afternoon to discuss a debt agreement. But Thawatchai, the restaurant’s owner, didn’t show up.

Police conducted a preliminary investigation at the scene and determined the incident was a murder-suicide. Investigators sent the bodies to forensic officers for an autopsy.

According to Pol Maj Gen Jirasan, Thawatchai may have been driven to commit his family’s murder and then take his own life to avoid his debts.

Police records show he was arrested by the Crime Suppression Division for fraud and forgery of an official document earlier this year and then was booked for issuing a dud cheque.

Media reported earlier that Lieutenant Cdr Somrak met Thawatchai when he approached him to participate in an investment scheme involving the sale of million-baht-worth lottery tickets.

The late official reportedly agreed to provide the tickets but never delivered them, Cdr Somrak stated.