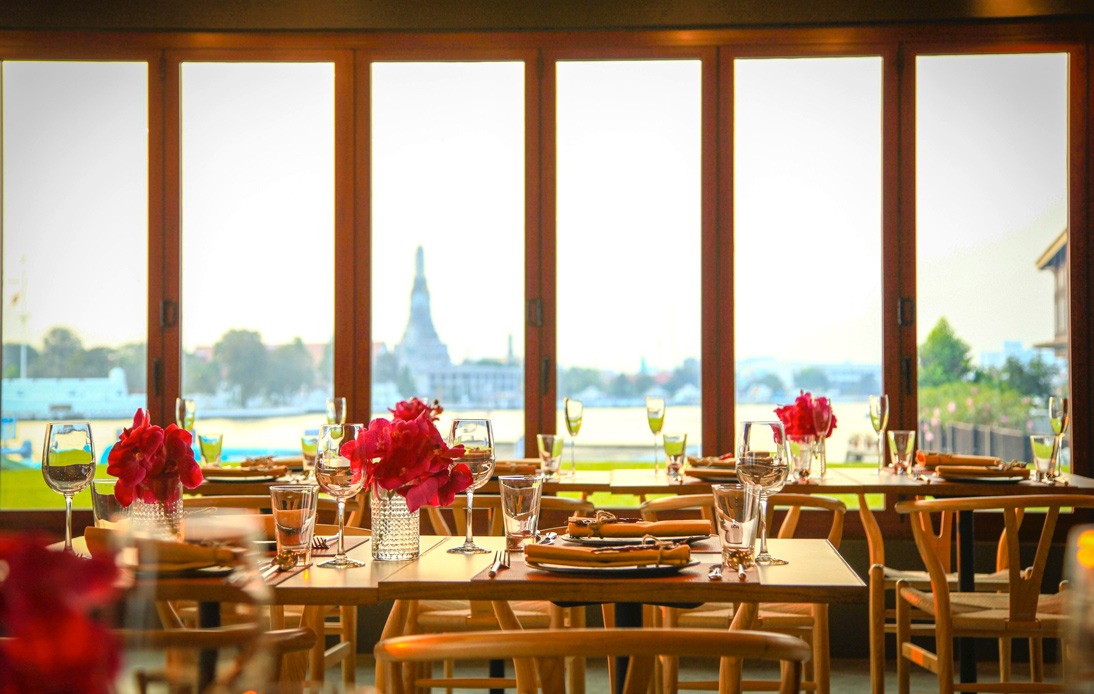 On Monday, Prime Minister Prayut Chan-o-cha overruled the Bangkok Metropolitan Administration, decreeing that restaurants could offer dining-in services until 9:00 p.m, and not until 7:00 p.m., starting Tuesday.

The announcement of the decision came after a meeting of the Center for COVID-19 Situation Administration he chaired.

According to Gen Prayut, the Thai Restaurant Association had complained to the authorities about the early closure of restaurants that the Bangkok Metropolitan Administration (BMA) previously announced as a part of the plan to contain the spread of the virus.

The BMA ruling stated that table service for diners would be allowed only from 6:00 a.m. to 7:00 p.m, with takeaway service after that schedule.

Pongsakorn Kwanmuang, the BMA spokesman, declared that this measure applied to shops that serve any kind of food, including cafes and bars. He also said that the ruling was set to become effective from Tuesday until the end of the month.

Nevertheless, proprietors are required to strictly implement social distancing measures, which include keeping a distance of 1.5 meters between the tables.

Also, the BMA banned all alcoholic drinks from being sold by all food shops in order to discourage customers from making their stays longer, he said.

The spokesman also stated that all weddings and ordination ceremonies should be suspended. If organizers insisted on carrying out the events, then they have to seek permission from the Health Department first.

According to him, they would finalize the details about the new measures on Monday.

But less than a day after he spoke about it, prime minister Prayut Chan-o-cha overruled the BMA as he decided to extend table service until 9:00 p.m.

Bangkok became one of the cities most affected by the resurgence of the COVID-19 in Thailand. In response, the City Hall is encouraging residents to stay at home and avoid gatherings, as well as social activities and places that bring together a large number of people.

The number of coronavirus cases is significantly increasing not only in Bangkok but also in 50+ provinces more. Authorities are trying to reduce the impact the pandemic has had on the country’s economy, but more measures are expected to be announced as the number of infections rises.