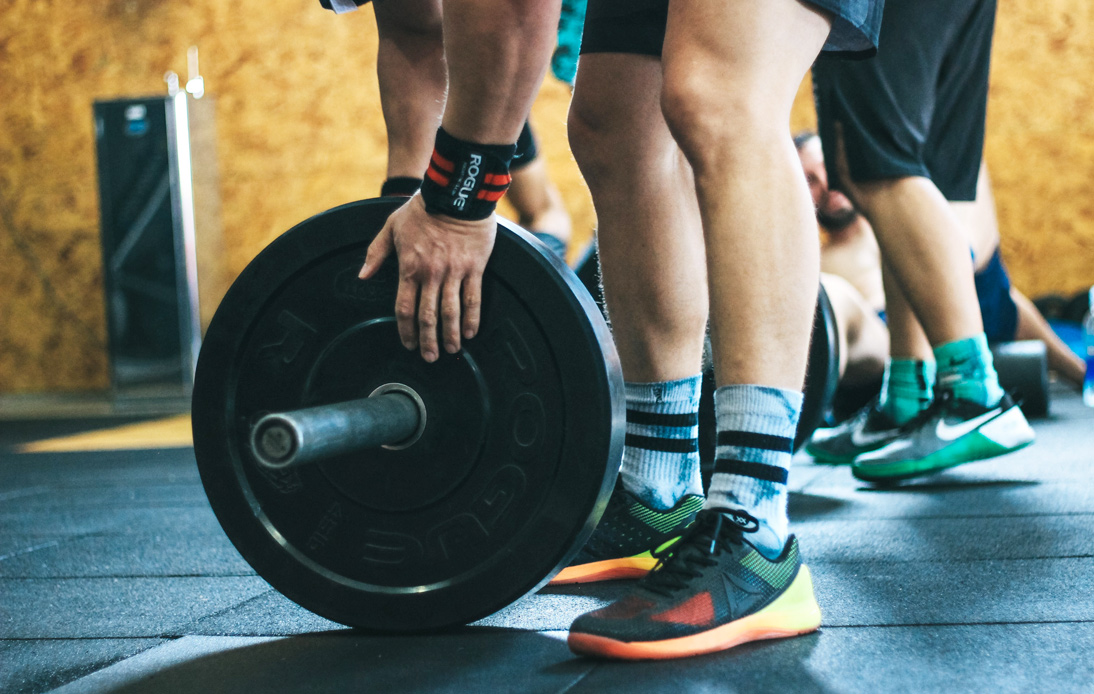 Thirteen types of businesses have been authorized to reopen in Bangkok as of Friday, including game arcades and shops, as the Bangkok Metropolitan Administration announced.

However, pubs and 12 other places must remain closed.

The communicable disease control committee, which is headed by Bangkok Governor Aswin Kwanmuang, took the decision on Thursday after speaking with medical experts, including doctors and professors, as BMA spokesman Pongsakorn Kwanmuang stated.

The premises that will open under this new ruling are game arcades, game and Internet stores, and care centers for the elderly.

All of those businesses must ensure that they run cleaning protocols and that all people wear masks. Authorities also granted permission to open to competition venues without spectators, excluding boxing states or racetracks, and party venues where attendees eat from food-set boxes, with a limit of 300 people.

The BMA also authorized the reopening of the Buddha amulets centers but banned crowds.

Beauty and tattoo salons, spas, and Thai massage parlors will be allowed to open as long as surfaces are cleaned regularly, the number of customers is limited, and people wear masks. The boxing training camps were also authorized to operate but without sparring, bouts, or spectators.

Other types of businesses that join the list and will be able to reopen are bowling and skating centers, martial arts schools, and dance schools, but without competitions or spectators.

Meanwhile, the 13 local businesses that have not been authorized to open are:

–       Cram schools and all kinds of education institutes

Although there were concerns that Bangkok could become a major COVID-19 hotspot, Mr. Pongsakorn said that the BMA managed to control the increase in cases in a month.

The capital registered 50 new cases each day in December of last year and earlier this year. However, it is now logging about 10 new daily infections.