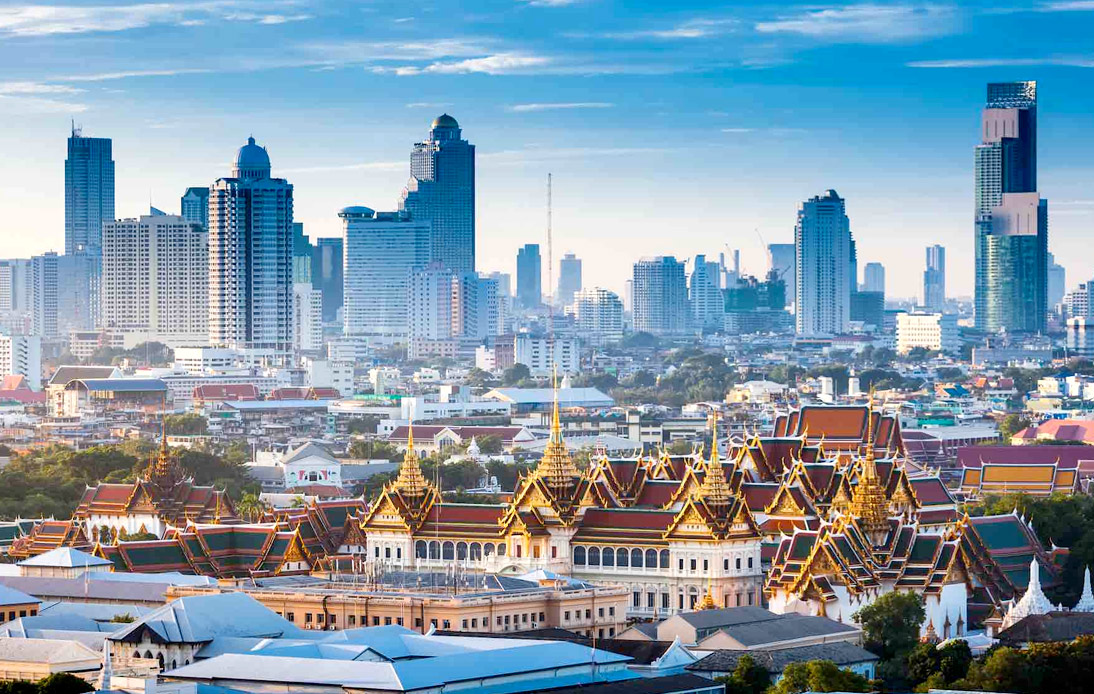 Officials said national reopening depends on the herd immunity’s level. Therefore, they bet on a higher inoculation rate to draw more foreign visitors to the kingdom and reactivate its tourism-dependent economy.

Tourism Minister Phiphat Ratchakitprakarn stated that the government had planned to reopen Bangkok in October as part of Thailand’s second phase of reopening.

However, that phase was delayed until November due to low vaccination rates, as most of the capital’s residents would not receive the second vaccine dose until the following month.

Meanwhile, the ministry aims to reopen some districts in Chiang Mai, Chonburi and Prachuap Khiri Khan as planned.

Starting October 1, Chiang Mai’s Muang, Mae Rim, Mae Tang and Doi Tao districts, as well as the Pattaya, Cha-Am and Hua Hin beach resorts, could reopen through an initiative that seeks to bring vaccinated tourists back to Phuket.

Provincial authorities will propose the said plan to the Center for Covid-19 Situation Administration (CCSA) for further approval. Bangkok belongs to that group, but its reopening was delayed until 70% of its population is vaccinated.

He also revealed that, during a meeting between the Tourism Ministry and the Tourism Authority of Thailand (TAT), officials agreed to add more provinces to the tourism reopening’s third phase under the 7+7 extension program. Starting October 15, 25 provinces would open to travelers through the sandbox scheme.

But these provinces will be second destinations for tourists who complete their seven-day stay in Bangkok, Phuket, Samui, Chonburi, Chiang Mai, Phetchaburi, or Prachuap Khiri Khan.

Mr. Phiphat explained officials needed to propose the province list to the CCSA, as it has to allocate an adequate number of vaccines to inoculate residents. However, he clarified that selected districts could be isolated or a sealed travel route implemented in the early reopening stages if the vaccination rate does not reach the required level in certain areas.

Efforts to lift restrictions on tourism are part of the government’s new strategy, titled “living with Covid-19.” Authorities try to keep the Covid-19 case toll at a level that does not overwhelm the health system while reviving the tourism industry.