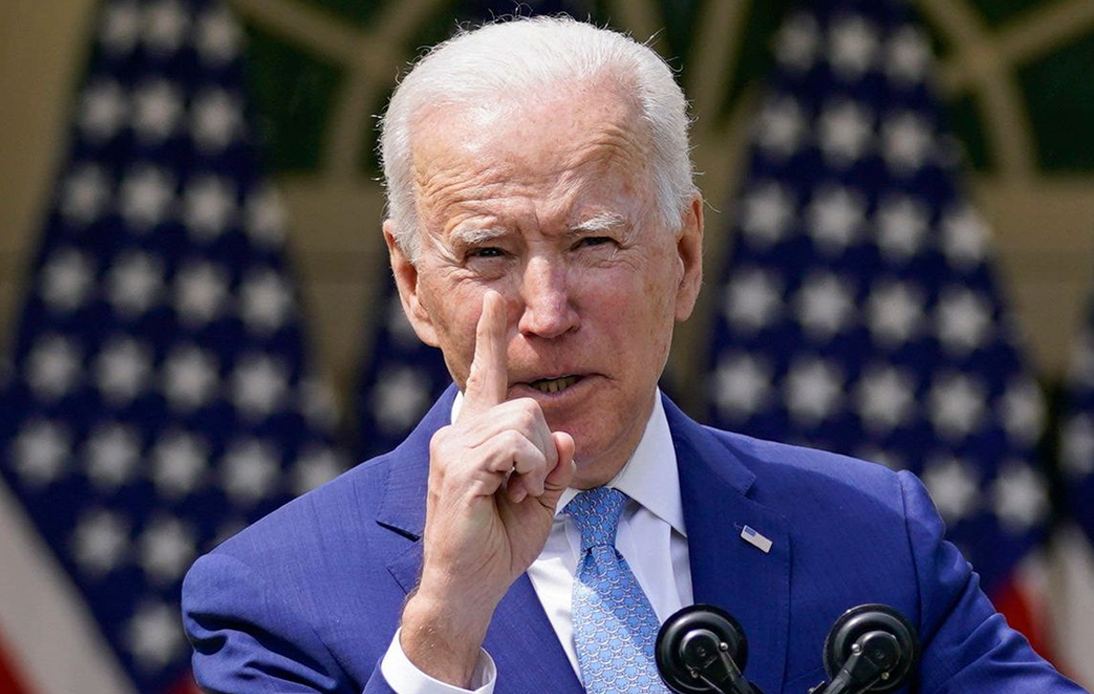 US President Joe Biden issued an order Thursday aimed at addressing the issue related to homemade guns, also known as “ghost guns,” as they are unregistered and cannot be traced.

“Gun violence in this country is an epidemic, and it’s an international embarrassment,” he said.

Biden is enacting new measures under an executive order, which means he does not need congressional approval to execute them. His recent actions include efforts to prevent local violence by establishing rules for some weapons and strengthening background checks.

However, the situation could be somewhat complicated.

The Second Amendment to the United States Constitution protects the right to bear arms, and many people reject gun control laws on the grounds that they violate constitutional law.

There have been several armed incidents and attacks in the United States in recent weeks.

Hours after Biden’s speech, a man opened fire at a cabinet-making shop in Bryan, Texas, killing one person and wounding five others. Reports indicated that a state trooper was also shot and injured while trying to detain the suspect.

The suspect, who committed suicide after a standoff with police, was later identified as the former NFL player Phillip Adams. The incident came after two mass shootings in March that left a total of 18 people dead.

One of them was in Boulder, Colorado, and the other was in Atlanta, Georgia.

“This is an epidemic for God’s sake. And it has to stop,” Biden said after stating that 106 people are killed by a gun every day in the country. The president also offered his condolences to the murdered family in Rock Hill, South Carolina.

Under the executive order, the Justice Department has 30 days to propose a rule aimed at reducing the number of untraceable weapons.

The “ghost guns,” which account for over 40% of the weapons seized in Los Angeles, are self-assembled and do not contain a serial number to identify or trace them. Besides, people can purchase an assembly kit without having their criminal record checked.

“Anyone from a criminal to a terrorist can buy this kit and, in as little as 30 minutes, put together a weapon,” Biden said.

The President also gave the Justice Department two months to draft a rule on stabilizing braces for pistols and asked it to draft a “red flag law” that states can use to create their own legislation.