Biden Edges Closer To Winning Race for The White House 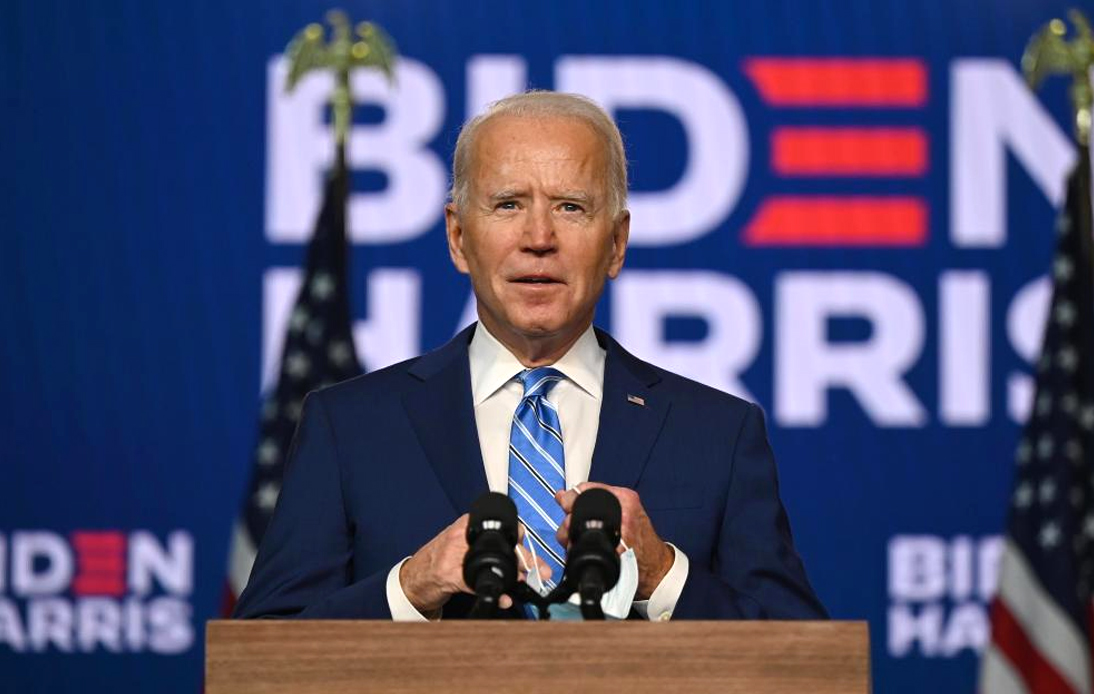 The elections have proved to be very tight. Until the night of November 3, Trump was leading most of the key states of the election.

The current president of the United States talked on Tuesday night, claiming to be the winner.

However, the postal votes had not yet been counted.

The next morning, Biden rebounded, beating Trump in swing states like Michigan and Wisconsin.

The victory in these two states brought Joe Biden closer to 270 electoral votes to win the presidency. But the outcome in Nevada, where the Democratic candidate leads, has yet to be determined, as the vote count has been postponed several times.

They have yet to finalize the count in Nevada, Alaska, Georgia, Pennsylvania, and North Carolina. In the first state, Biden is in the lead. Projections indicate that Trump could be the winner in the rest since he has gained the most votes counted so far.

Arizona is another key state in the election. On Tuesday night, the media announced that Biden had won in the territory. However, they later reported that there was an error, and only 84% of the votes had been audited.

Therefore, it would be necessary to count almost 20% of the votes to define if the electoral votes of the state go to the Republican candidate or the Democrat nominee.

Republicans, including President Donald Trump, have denounced irregularities in the process, claiming that fraud has been committed. Besides, they have announced that they will take the case to the Supreme Court.

Political leaders, lawyers, and citizens have reported that the irregularities have happened in states such as Michigan, Wisconsin, and Pennsylvania. All three are key to either Trump’s re-election or to welcome Biden as the new president of the United States.