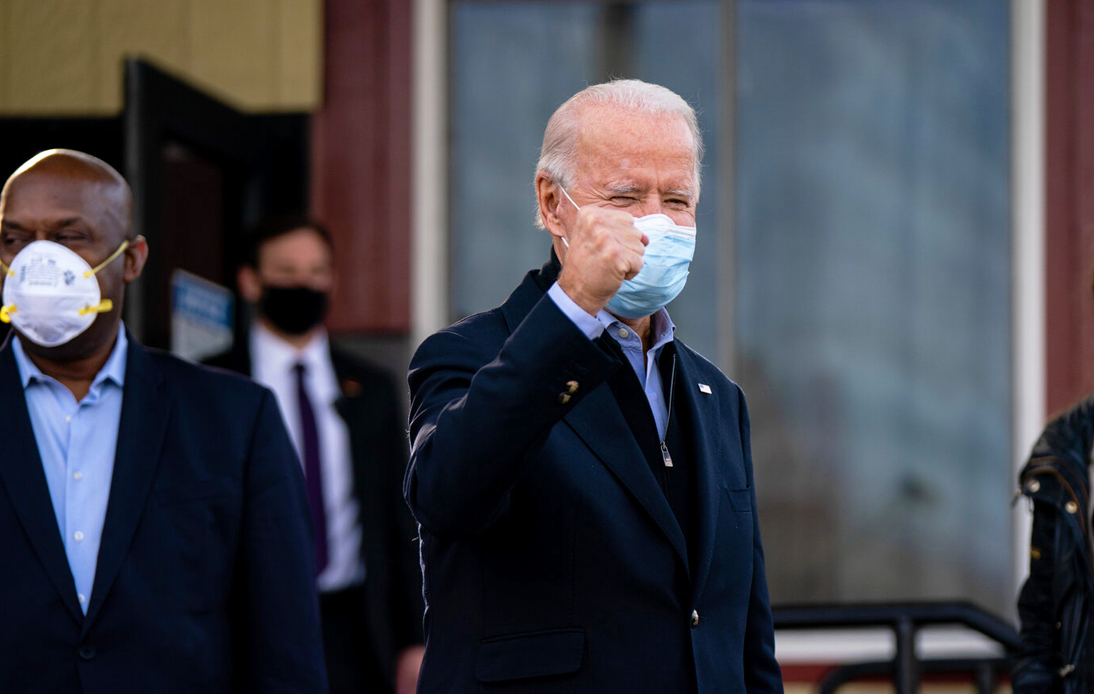 Pennsylvania is one of the swing states that could define the results of the US presidential elections.

With 98% votes counted, Biden leads by more than 13,000. If he wins this state, he will be the new President of the United States.

In the morning, Biden got ahead of his rival in Georgia. It is another key state on the battlefield and has traditionally been republican. Georgia has not been won by a Democrat in a presidential race since 1992.

But the Georgia Secretary of State said there they had to recount because the margin was too small.

Trump campaign claims the election is not over yet.

Matt Morgan, Donald Trump’s campaign attorney, claimed that Georgia ballots were collected incorrectly. Besides, he said that in Pennsylvania poll watchers did not have meaningful access to the ballot, even though a judge issued an order allowing them greater access on Thursday.

Furthermore, Trump said: “From the beginning, we have said that all legal ballots must be counted and all illegal ballots should not be counted, yet we have met resistance to this basic principle by Democrats at every turn.”

He also added: “We will pursue this process through every aspect of the law to guarantee that the American people have confidence in our government. I will never give up fighting for you and our nation.”

A senior Trump administration official told CBS News that the President does not plan to concede in the event of a victory declaration for Biden.

Reports from Biden’s Delaware campaign say he will do a primetime address to the nation on Friday evening local time. It is believed to be dependent on the results being delivered by then.

Currently, Biden has 253 votes in the electoral college, while Trump has 214.

According to the laws of the United States, a candidate needs 270 electoral votes to win the White House.

Some outlets show a higher tally for Biden as they grant him the victory in the state of Arizona. However, other media consider the state is too early to be called since 10% of the votes have not been counted.

Trump’s team says recounts and legal challenges in some states will favor them.

Bob Bauer, Biden’s campaign attorney, says the lawsuits have no legal merit and are designed to send false messages about what is happening in the electoral process.