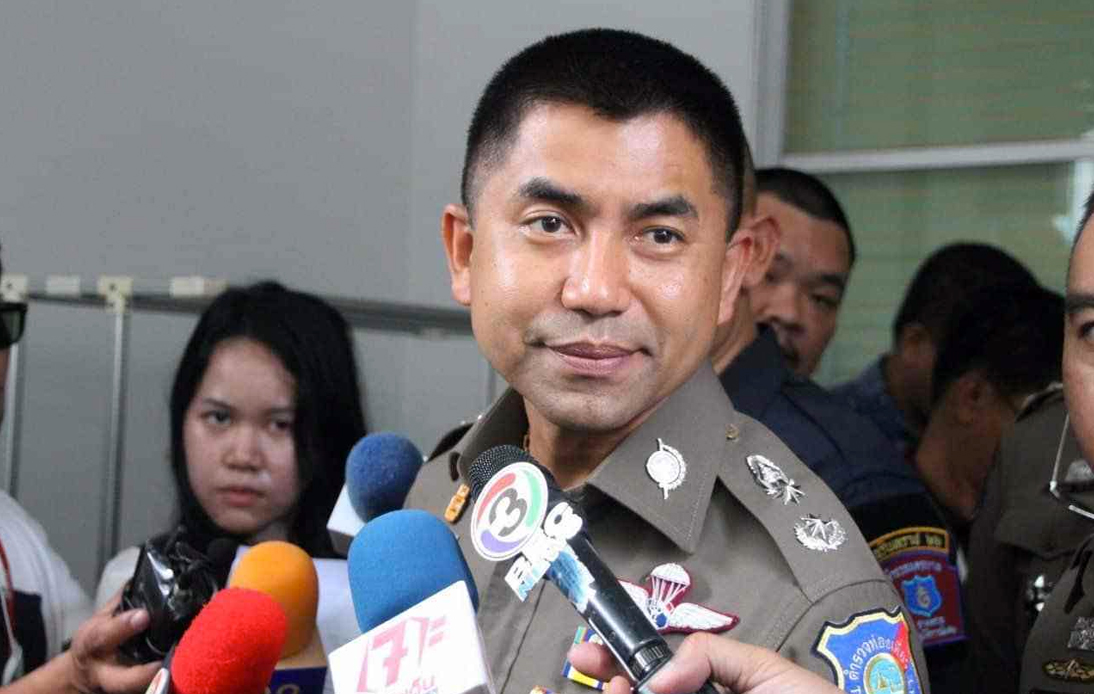 Pol Lt Gen Surachate Hakparn, the former immigration police chief more commonly known as ‘Big Joke’, had his legal team register a complaint on Tuesday against Thai Prime Minister Prayut Chan-o-cha with the Administrative Court for his “unlawful” transfer in 2019.

Government agencies including the Public Prosecutor Commission, the National Anti-Corruption Commission and the State Audit Office had not formally investigated him, Pol Lt Gen Surachate told reporters. He also expressed his sentiments that transferring him was against his will.

The Prime Minister’s spokesperson confirmed that the PM had instructed his lawyers to argue the case on his behalf.

The Office of the Prime Minister has made around 90 officials transfer, with 80 of those later going back to their original posts, with some set to retire next month.

Surachate “Big Joke” Hakparn has the current position of being an adviser to the Office of the Prime Minister.

He was in charge of the Immigration Police Bureau until May of last year, when he was abruptly moved from law enforcement to a civilian position within the civil service – a massive downgrade from his role within the police force.

There were never any reasons given for the demotion, which sent the media into a frenzy at the time, considering that Big Joke was widely tipped as a future police commissioner.

In January of this year, he was back in the headlines, after his parked car was targeted by a gunman who fired at least seven shots at it, while he was dining in a nearby restaurant in Silom.

Pol Lt Gen Surachate said at the time that he had refused to approve a multi-billion baht procurement of a biometric system under his tenure, citing financial irregularities as the reason for his actions. It was eventually rolled out at airports with the approval of the Royal Thai Police.

He claimed that his refusal to sanction the Immigration Bureau’s purchase was likely the reason for the shooting. The police however suspected that it was staged, which a leaked audio clip of police chief Pol Gen Chakthip Chaijinda on social media revealing his suspicions.