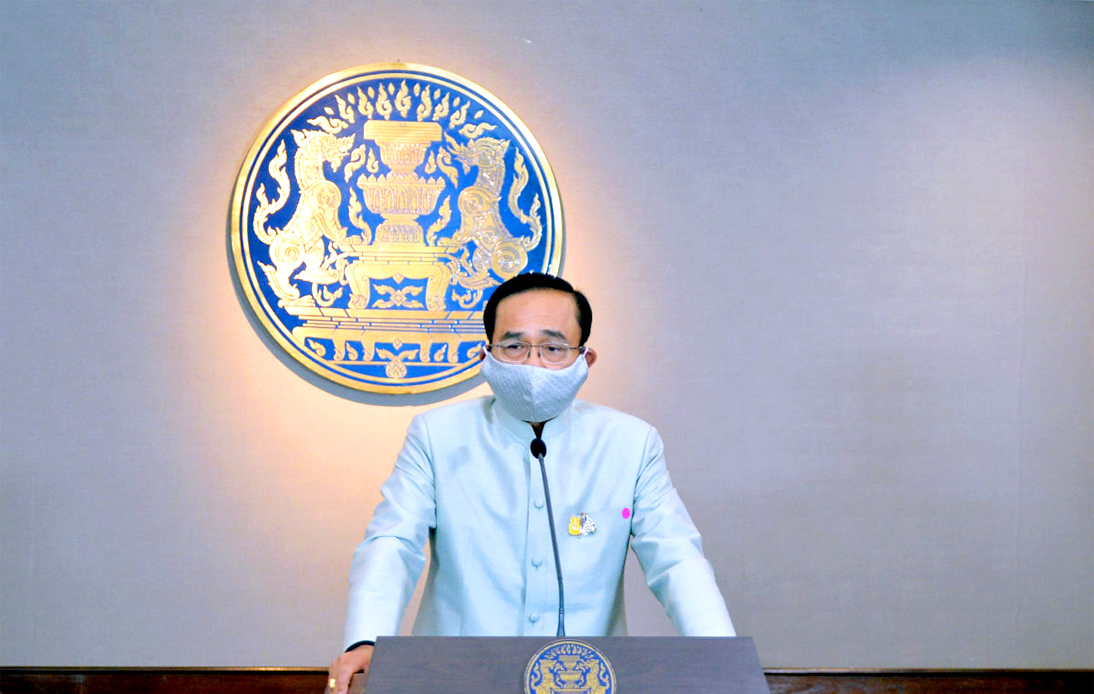 To counter the economic impact of the COVID-19 pandemic and the negative consequences of declining state revenues, the government will borrow 1.5 trillion baht in 2021.

On Tuesday, a cabinet meeting chaired by Prime Minister Prayut Chan-o-cha approved a 1.47 trillion baht loan in the fiscal year starting October 1, according to a government statement.

Additionally, fundraising is forecast to decline 11% from the 1.66 trillion baht recorded this year, official data shows.

In this way, the purpose of the loans will be to finance multiple economic stimulus programs, infrastructure investments, budget deficits, and rescue of those state-owned companies that have been affected by the pandemic, the government said.

Together with the central bank, the Thai government jointly released a 1.9 trillion baht stimulus earlier this year to cushion the blow from the pandemic. However, it has only spent a third of that amount.

Besides, last week, the central bank asked the government to implement more targeted and timely government policies aimed at supporting the recovery of the national economy, which depends on tourism and trade.

Of the total loan, 387.4 billion baht will be used to pay off the debt under administration, which amounts to 1.28 trillion baht.

Radhika Rao, an economist at DBS Group Holdings Ltd in Singapore, noted that the risks of an increase in full-year lending are just a risk in a queue due to government spending and borrowing running below 2020 levels.

Moreover, she said that Thailand’s relative success in containing the coronavirus pandemic curve has contributed to the outperformance of its sovereign bonds, with yields remaining largely stable and attracting haven flows.

On the other hand, the spokeswoman of the Government, Rachada Dhnadirek, indicated that the cabinet also approved a 291-billion-baht investment by 44 non-listed state companies next fiscal year.

One of the Government’s objectives is to achieve a disbursement rate of 95% of the budget. It will finance key projects such as the industrial estate in the Eastern Economic Corridor and the public transport project in Phuket.

Total investment by state-owned companies will rise to 432 billion baht, mentioning eight listed companies. This action is prepared to boost the economy.

Lavaron Sangsni, Ministry’s Fiscal Policy Office Director-General, said that a series of stimulus measures aimed at boosting consumption may help contain the impact of Thailand’s growth this year. He assured that the economy could contract less than expected by the central bank and the ministry.