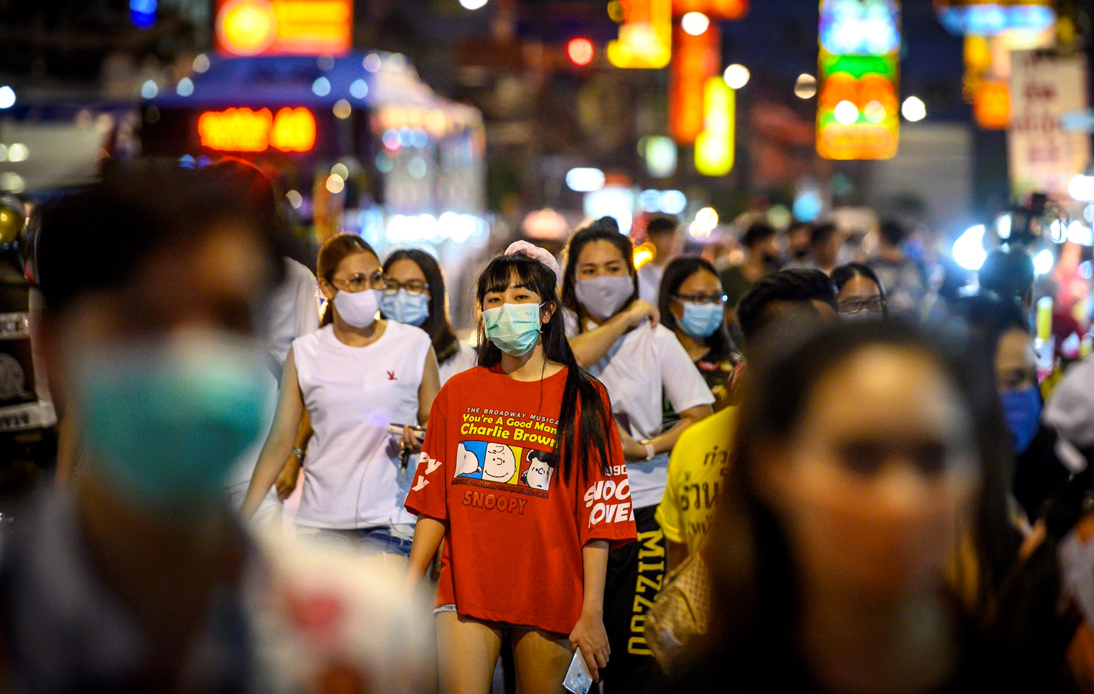 With an aim to ensure that people entering Thailand from abroad are subject to an obligatory 14-day quarantine period, a sub-committee of the Centre for Covid-19 Situation Administration has proposed the extension of the state of emergency, till the beginning of October.

On Wednesday, the deputy head of the CCSA panel, deputy army chief Gen Nathapol Nakpanit, said that the executive degree on public administration valid under emergency situations must continue to remain effective even after its expiration on Aug 31.

He added that it is necessary to make sure that people crossing different borders to enter the country are quarantined and the relevant organizations are actively mobilized in case of any new COVID-19 outbreaks.

“If there is a second wave it would be regrettable because we have been doing well for as long as 90 days [without a community infection]. I would like to thank all people and sectors for having been cooperative,” Gen Nathapol said.

He supported the strategy of quarantining visitors and stated that it was a reliable technique as, within the 14-day quarantine period, several infections were promptly identified and reported.

He also warned the citizens that, once the virus is detected in the body, it typically remains inside for almost a month.

Clarifying that the extension of emergency would not affect the daily lives of the general public, he added that citizens will continue to enjoy the right to stage rallies.

The sub-committee is still awaiting approval from the cabinet regarding an extension.

Moreover, Gen Nathapol informed that the country will be hosting foreign cyclists, who will be partaking in an inter-provincial event from Oct 6 to Oct 16. However, every foreign participant will first be subjected to a 14-day quarantine period.

The event is all set to take place in Samut Songkhram, Phetchaburi, Prachuap Khiri Khan and Ranong provinces and the winner would receive a trophy from Her Royal Highness Princess Maha Chakri Sirindhorn.

It is reported that the Thai Cycling Association invited 172 international cyclists and at least 70 of them are expected to turn up.

Next month, 237 army engineers who were deployed to Sudan for a peace-keeping mission will return to Thailand. Upon their arrival, they will be quarantined by the authorities.