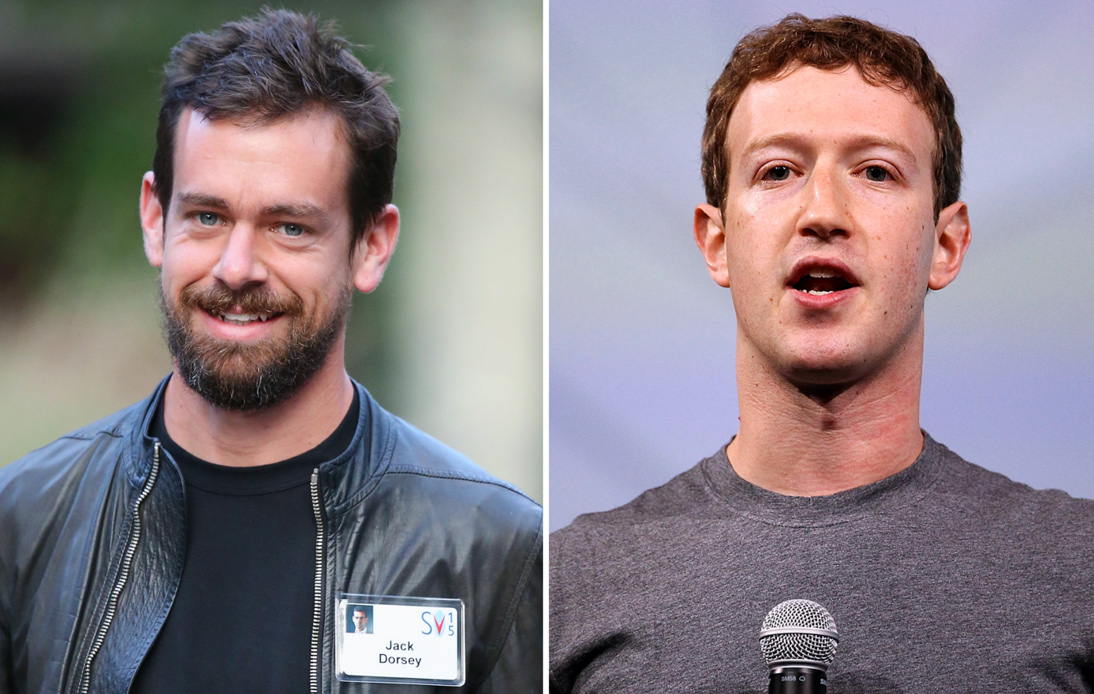 Social media giants Facebook and Twitter faced another grilling on Tuesday over accusations of censorship and undue influence.

During a Senate hearing, Mark Zuckerberg, the Facebook CEO and Jack Dorsey, the Twitter CEO, testified before the Senate Judiciary Committee following a firestorm of criticism over their handling of the US election and blocking The Washington Post’s exposé on Hunter Biden’s business dealings in Ukraine and China.

Democrats questioned if the steps aimed to flag President Trump’s claims of election fraud were “disputed” had gone far enough. At the same time, the Republican members of the Judiciary Committee asked whether the tech companies should be taking such action at all.

The hearing was titled “Breaking the News: Censorship, Suppression, and the 2020 Election,” and it came after Joe Biden was declared president-elect of the United States, and President Trump refused to concede, filing numerous lawsuits to contest the results.

It is the second time that both CEOs had been challenged in three weeks. Last month, they were questioned by the Senate Commerce Committee, and Section 230 of the law took on great importance. It says that platforms are not usually responsible for what people post on it.

But President-elect Biden suggested that it be repealed as it encourages the spread of falsehoods, an opinion that several of the Democratic senators endorsed.

Republicans opposed and were concerned about it. They said that social media companies were making editorial decisions to tag or remove.

This action makes them publishers rather than distributors of information and they should not be covered by Section 230 in its current form, accordingly.

Republican Senator Blackburn said: “Federal law gave you the ability to stand up and grow without being hit by lawsuits. You have used this power to run amok”.

Besides, Republican Senator Lindsey Graham, chairman of the Senate Judiciary Committee, added: “When you have companies that have the power of governments, have more power than traditional media outlets, something has to give.”

Both Dorsey and Zuckerberg began by defending their record regarding the recent US elections.

However, Dorsey acknowledged that Twitter’s decision to block links to the New York Post investigation into Hunter Biden had been wrong.

In this sense, he said: “We made a quick interpretation, using no other evidence. that the materials in the article were obtained through hacking and, according to our policy, we blocked them from being spread.”

“Upon further consideration, we admitted this action was wrong and corrected it within 24 hours,” he added.

Facebook was challenged by Democrats, who demanded Zuckerberg to ban Steve Bannon for a video calling for the beheadings of infectious disease expert Dr. Anthony Fauci and FBI Director Christopher Wray.

Zuckerberg responded by saying that Bannon had violated their policies but had not recorded enough strikes to remove him permanently.

“That’s not what our policies would suggest we should do,” he added.

Both executive leaders of the technology industry agreed to revise the Section 230.