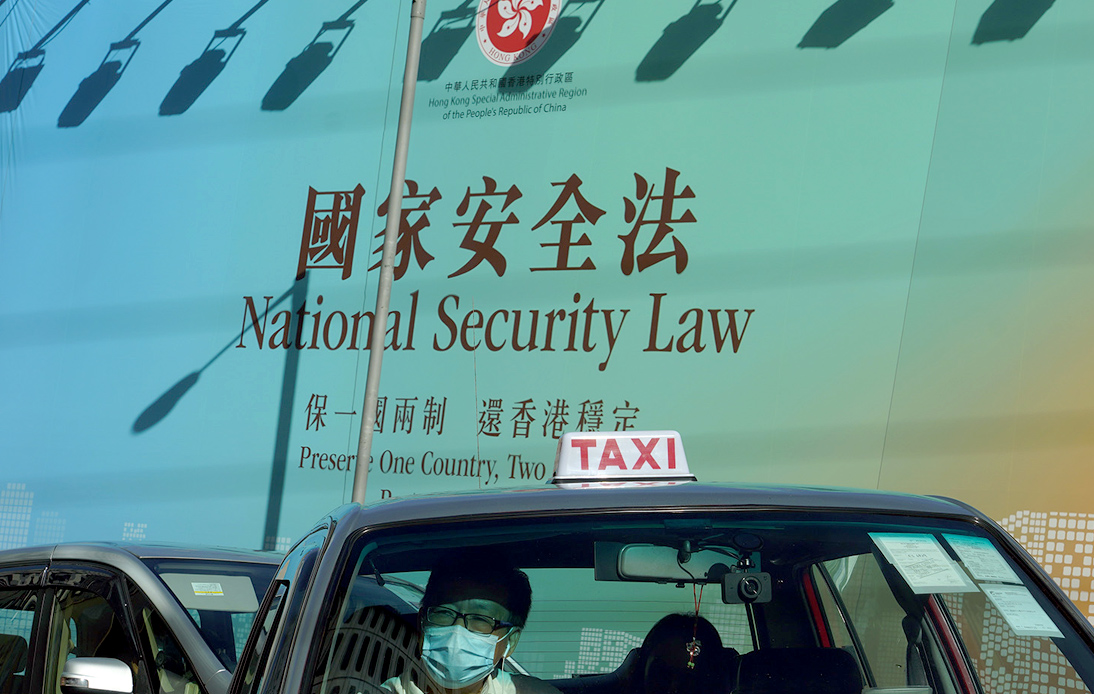 China has passed a controversial national security law for Hong Kong on Tuesday morning, which was first announced in May.

The law criminalizes acts of secession, subversion, terrorism, or collusion with foreign forces in Hong Kong. The announcement was made after violent protests erupted across the city due to another law that was passed regarding extradition. There has been substantial unrest in the city since then and the bill was also condemned globally.

The protests and outrage rapidly became an anti-China and pro-democracy movement. This new law is believed to enable Beijing to hold powers over the freedom and independence of the city.

Up until now, Hong Kong enjoyed freedoms and rights that are not provided in mainland China. That is because, Hong Kong was under British control until 1997 and when it was handed back to China, both the countries signed an agreement that granted a set of rights and freedoms to the city.

However, China has maintained that the law will only encompass the aforementioned acts to ensure that the security of the country is not compromised and its authority is not challenged, without interfering in the internal affairs of the city.

The law was passed on Tuesday morning by the Standing Committee of the National People’s Congress in Beijing, after being fast-tracked to make it executable by Wednesday, which marks the anniversary of Hong Kong being handed over to China. Typically, large-scale political protests are held on this day.

The contents of the bill have not been made public yet. Therefore, the range of powers China will hold post the passage of the law is still unknown. Even Hong Kong’s Chief Executive Carrie was not privy to the text.

However, some details contained within the law were disclosed. A national security office will be set up by Beijing in Hong Kong to collect intelligence and act against any crimes which compromise or challenge national security. The office will also hold the power to forward a few cases to mainland China although Beijing claimed that this power is limited to very few cases.

Honk Kong will also set up a national security commission, with an adviser appointed by Beijing, to implement these laws. Moreover, the judges to handle these specific cases will be appointed by Hong Kong’s chief executive, raising further concerns about legal autonomy.

While Tam Yiu-chung, the only Hong Kong delegate who was involved in the drafting of the law claimed that the punishments for such cases may include five to ten years of jail time, Ronny Tong, a member of Hong Kong’s Executive Council, stated that life imprisonment may be doled out as a punishment.

Moreover, as Beijing will interpret the law, Beijing law will be prioritized over Hong Kong law. Citizens fear that Hong Kong’s judicial system will eventually turn into mainland China’s, devoid of autonomy.

According to the Basic Law, the laws of China are not executable in Hong Kong unless they are added to Annex III. Until now, only certain non-controversial laws have been listed in this section.