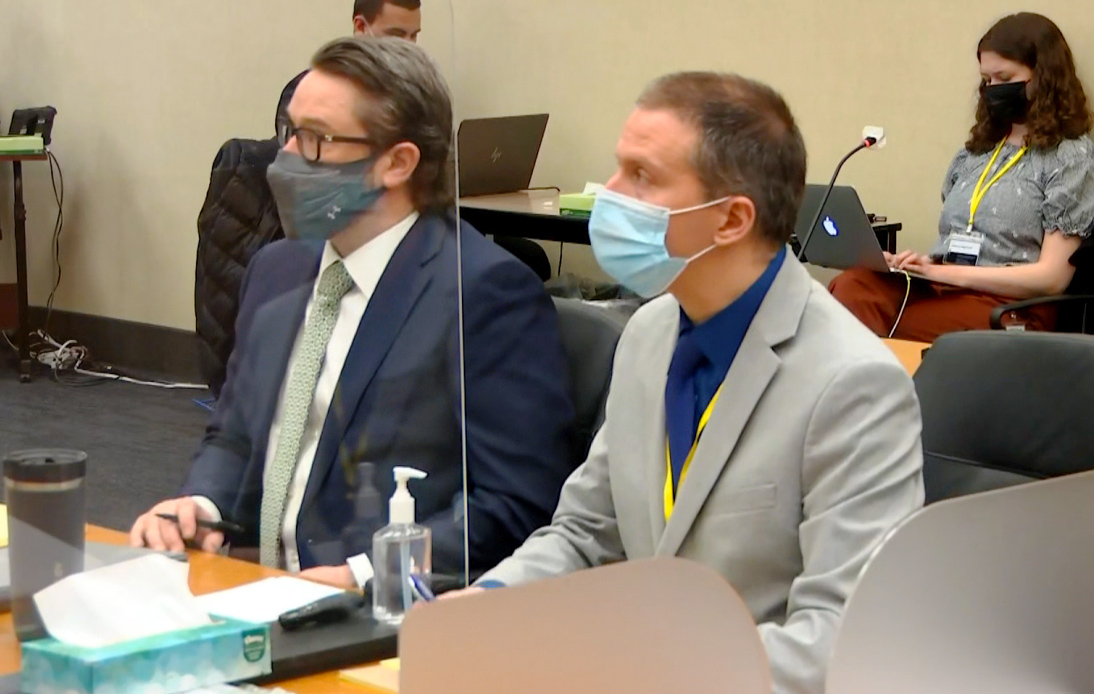 US President Joe Biden has been “closely” following the closing arguments of Derek Chauvin’s trial this week in Minneapolis amid concerns that a controversial verdict could spark new racial tensions and deepen the crisis of confidence with the country’s police forces.

Biden spoke about the potential fallout from the trial during a private meeting with members of the Congressional Black Caucus held last week, sources said.

Aides stated it had also been a point of worry in conversations with Vice President Kamala Harris, even as the White House faces growing reports of mass shootings across the nation. Biden presides over a country on edge, with protests in different cities over the weekend where citizens called for a national reckoning on racial justice and police reform.

The White House is bracing for a week that could be volatile, depending on the outcome of the court proceedings.

They must be unanimous to convict Derek Chauvin on any of the charges.

Besides, the funeral for Daunte Wright, another Minnesota man killed by a police officer, was scheduled for Thursday. There were also new revelations of a police-involved shooting of a 13-year-old boy in Chicago.

These events and the almost daily episodes of shootings across the country have increased pressure on the President and Congress to hold the police accountable for misconduct.

But the administration’s goal is to ensure “space for peaceful protest” while acknowledging the “pain, trauma, and exhaustion” in the Black community, White House press secretary Jen Psaki said Monday, referring to the trial and other acts of violence.

“After the closing arguments today, they’ll come back with a verdict, and we’re not going to get ahead of those deliberations,” Psaki stated.

“Broadly speaking, we are in touch with mayors, governors, local authorities,” she added. However, she declined to confirm whether there are ongoing preparations regarding the use of the National Guard, although she revealed that there had been a “range of conversations about how to ensure that, no matter the outcome, there is space for peaceful protest.”