COVID-19 Lockdown Could Last Beyond December 2 in England 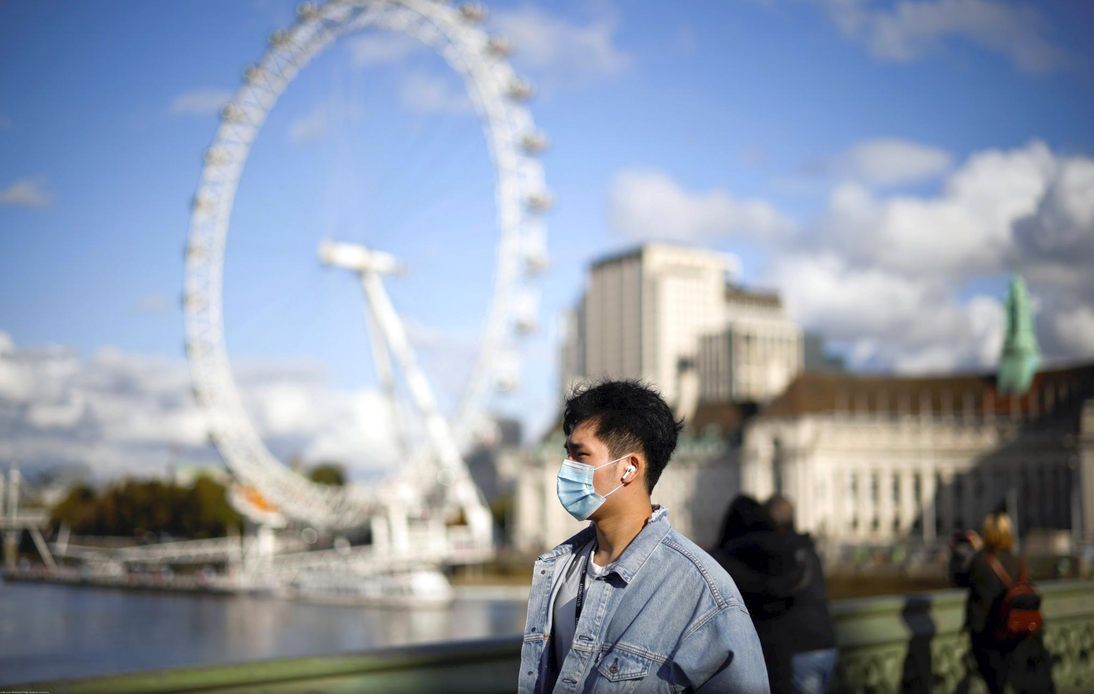 The Uk’s Minister for the Cabinet Office Michael Gove spoke on Sunday to BBC journalist Andrew Marr about the end of the second lockdown in England. He stated that he expects that the lockdown will end on December 2. However, he said that ministers would be guided by the facts.

In this regard, the high profile Conservative party minister went on to say: “We do need to get the R rate below 1”.

The new stringent measures are due to take effect from this Thursday.

Authorities ordered the closure of pubs, restaurants, gyms, places of worship, and non-essential shops. However, schools, colleges, and universities can remain open.

The Prime Minister is expected to deliver a statement in the Commons on Monday. Later, on Wednesday, there will be a vote on the new lockdown.

The Labour Party has said it will back the new restrictions.

British Prime Minister Boris Johnson expects the lockdown to last until December 2. After that, a regional system determining restrictions on a case by case basis will be reintroduced.

However, Gove said any decisions would be dependant on the scientific facts.

Besides, he affirmed that the ministers believe that they will be able to lift the restrictions by December 2 based on the evidence they have.

But he emphasized that they need to get the R rate below 1 -the R rate is the number of people that one infected person will infect.

Earlier, in his remarks to Sky News, he said the lockdown could extend beyond the December deadline.

Meanwhile, the Labour leader Sir Keir Starmer told the BBC that there would be no effective exit on December 2 unless the government uses this time to fix tests, trace and isolate. He also asked the authorities to maintain the lockdown until the R rate is below 1.

Sir Jeremy Farrar, Chairman of the Wellcome Trust and a member of Sage, said the proposed end date for the lockdown was helpful, but people should not look at it as it is not yet clear what the situation will be like in the last week of November.

“It will be much better to extend lockdown for another couple of weeks prior to Christmas so people could enjoy that time,” he said.

Furthermore, the estimate of R for the entire country is between 1.1 and 1.3.

Gove said ministers introduced stricter measures to prevent the NHS from being overwhelmed.

“If action was not taken, now we would face a situation by 4 December that the NHS would be full. Every available space and every available corridor taken,” he added.

“I don’t believe it would be that case, but I do believe that we want to keep schools open, and I believe that the measures that we are putting in place will enable us to do so,” he added.