Criminal Court Overturns the Decision to Shut Down Thai Media 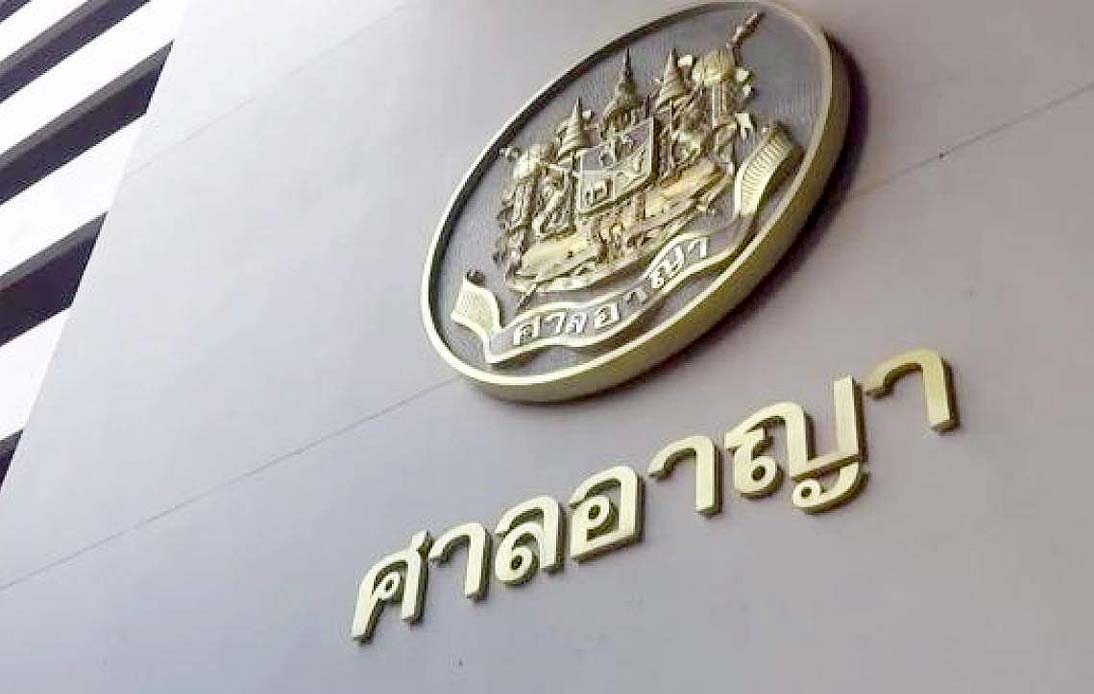 This Wednesday, the Criminal Court lifted the order to close the online platforms of the four Thai media outlets and an anti-government movement after some authorities in the country accused them of being in favor of the protests and violating the emergency decree.

The Court announced its decision on the afternoon of October 21, after a fresh hearing. It explained that it is revoking the order as only illegal content should have been blocked, not platforms.

In those four media, VoiceTV is included. The Ministry of Economy and Digital Society ordered the closing of its website on Monday for allegedly violating the orders of the state of emergency.

But, today, the Court decided to overturn the ruling claiming that the entity does not have the power to shut down media platforms according to the Constitution of Thailand.

Besides, the Court also rejected other requests to suspend three other Thai media outlets that were reporting the facts of the protests and to block the Free Youth page. This one is run by anti-government activists.

The other three media accused were Prachatai, The Standard, and The Reporters. The closure requests concerned content related to the anti-government protests that have taken place in the capital and separate provinces in recent days. 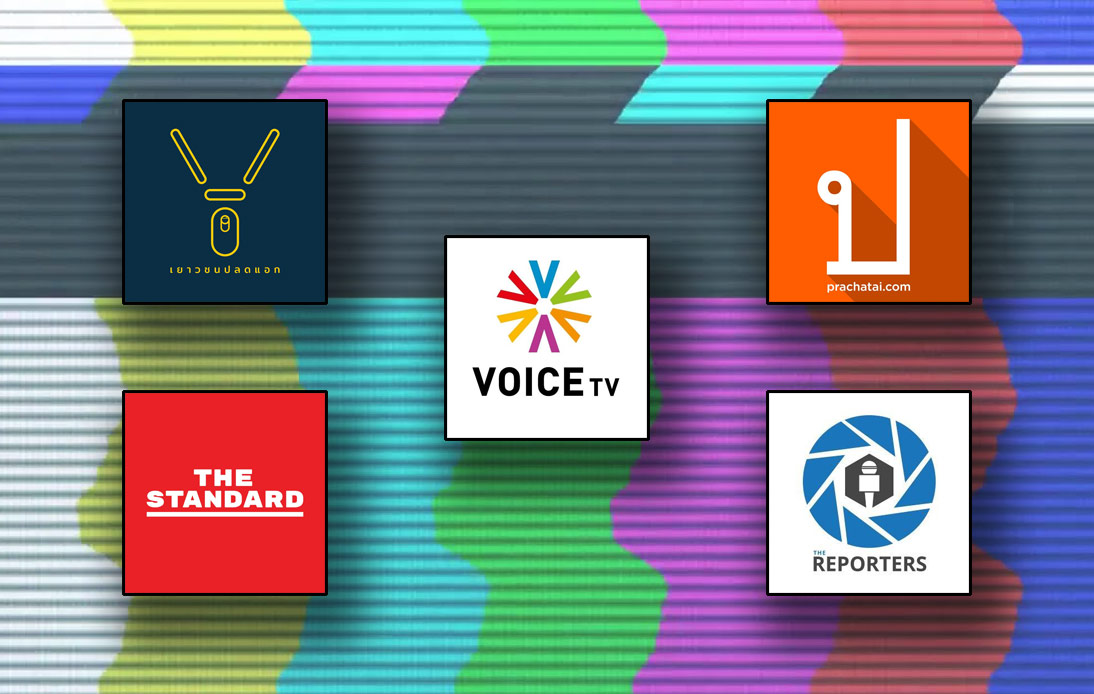 Furthermore, the Court blamed the ministry for not clearly explaining that its request involved the closure of said communication channels.

The Court did not receive correct information, and the ministry’s presentation was inaccurate. It believed that closing the URLs would block only the particular content that the authorities had submitted.

Similarly, the Court said that sections 35 and 36 of the Thai Constitution prohibited the Government from shutting down media outlets to eliminate their freedom to report.

The Standard posted section 36 of the Constitution of Thailand saying that news channels have freedom of the press under this section, which states:

Likewise, VoiceTV said that it would continue to function normally and published: “The court lifted the petition because it saw that the constitution protects the freedom of public communication and press”.

The Court also cited section 9 of the executive decree on public administration in emergency situations and sections 3 and 20 of the Computer Crime Act. They empower the entity to block illegal content but do not give it the authority to close the communication channels of the media and people.