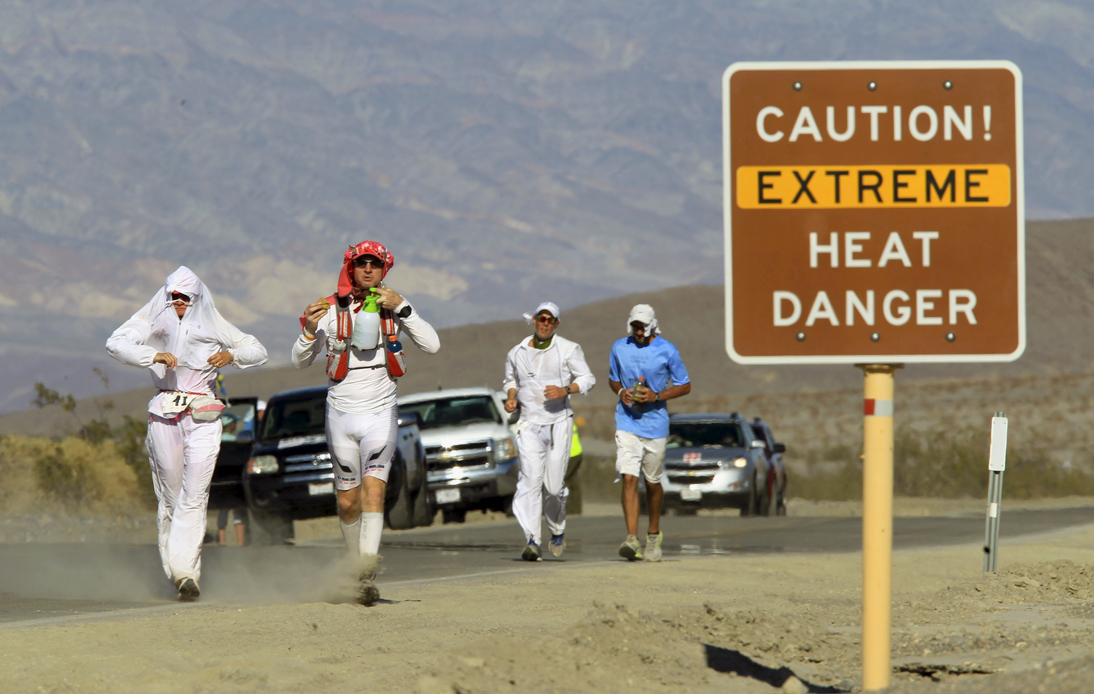 Death Valley National Park situated in California may have recorded the highest temperature on Earth – 130F (54.4C) since humans have found ways to reliably measure this parameter. The measure was recorded on Sunday in Furnace Creek.

The US National Weather Service is in the process of verifying this recording.

This news comes as the west coast of the US is struggling with a heatwave and it is estimated that temperatures will soar even higher later this week.

This scorching heat has resulted in the malfunctioning of a power plant on Saturday, leaving California without electricity for two days.

Prior to this, the highest temperature recorded using reliable measures on Earth was in 2013, when Death Valley recorded 129.2F (54C).

Previously, another recording of California read 134F (56.6C) although it is widely disputed. Several weather experts have stated that the measurement was inaccurate.

Weather historian Christopher Burt argues that the temperatures recorded in several other parts of the region in 1913 do not align with Death Valley’s high reading.

In 1931, another record high temperature was believed to be set in Tunisia, with 131F (55C). Mr Burt contests these claims as well, arguing that the readings recorded in Africa under colonization had “serious credibility issues”.

Currently, the heatwave is being experienced along the west coast, from Arizona in the south to Washington State in the north.

The heatwave is believed to reach its peak today, following which the temperatures will gradually fall later this week. However, the residents of the west coast will have to deal with this scorching heat for another 10 days.

On Saturday, a large “firenado” was witnessed in Lassen County as temperatures were sky-high in California.

The state’s body which manages its power, California’s Independent System Operator (CISO), had declared a Stage 3 Emergency, explaining that the demand for electricity surpassed the supply.

The region largely relies on solar and wind energy and the demand for air conditioning, and consequently electricity, rises during a heatwave which sometimes causes the power grid to malfunction.

The authorities are scheduling rolling blackouts to conserve energy amid the increasing demand for electricity in the state.