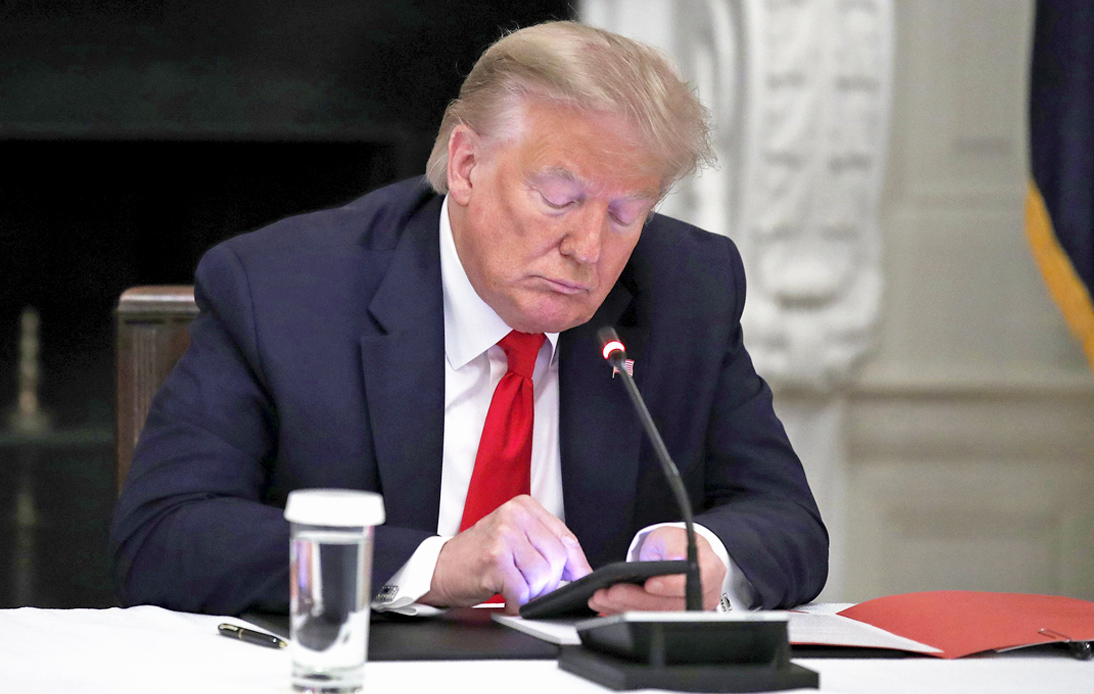 The company had banned Mr. Trump from both social media platforms one day after the deadly January 6 riot at the US Capitol, determining that his posts had incited violence.

However, the tech giant stated the Republican leader’s actions were “a severe violation of our rules.” On Friday, Facebook said the suspension would last at least two years from the date of his first block and would only be lifted if the risk to public safety has decreased.

Mr. Trump criticized the move, saying it was an insult to the millions of people who voted for him in last year’s presidential election.

“They shouldn’t be allowed to get away with this censoring and silencing, and ultimately, we will win. Our country can’t take this abuse anymore!” he added. The decision to suspend Mr. Trump’s Facebook and Instagram accounts comes as the company announces changes to policies that protect politicians from some content moderation rules.

The social media giant said that it was “removing the presumption we announced in 2019 that speech from politicians is inherently of public interest.”

Furthermore, it stated that it would weigh world leaders’ infringing content against the potential risk of harm as it does with other users. Facebook added that it would not give politicians immunity for misleading or abusive content and would disclose when it implements its “newsworthiness” exemption.

Facebook’s vice president of global affairs, Nick Clegg, said in a post that Mr. Trump’s ban went into effect from the initial suspension date on January 7.

The company’s statement indicated that the former US president could return to the platform in January 2023, but Mr. Clegg confirmed that the ban period could be extended. “If we determine that there is still a serious risk to public safety, we will extend the restriction for a set period of time and continue to re-evaluate until that risk has receded,” he added.

Facebook also stated that Mr. Trump would be subject to “a strict set of rapidly escalating penalties” if he breaks the rules again.