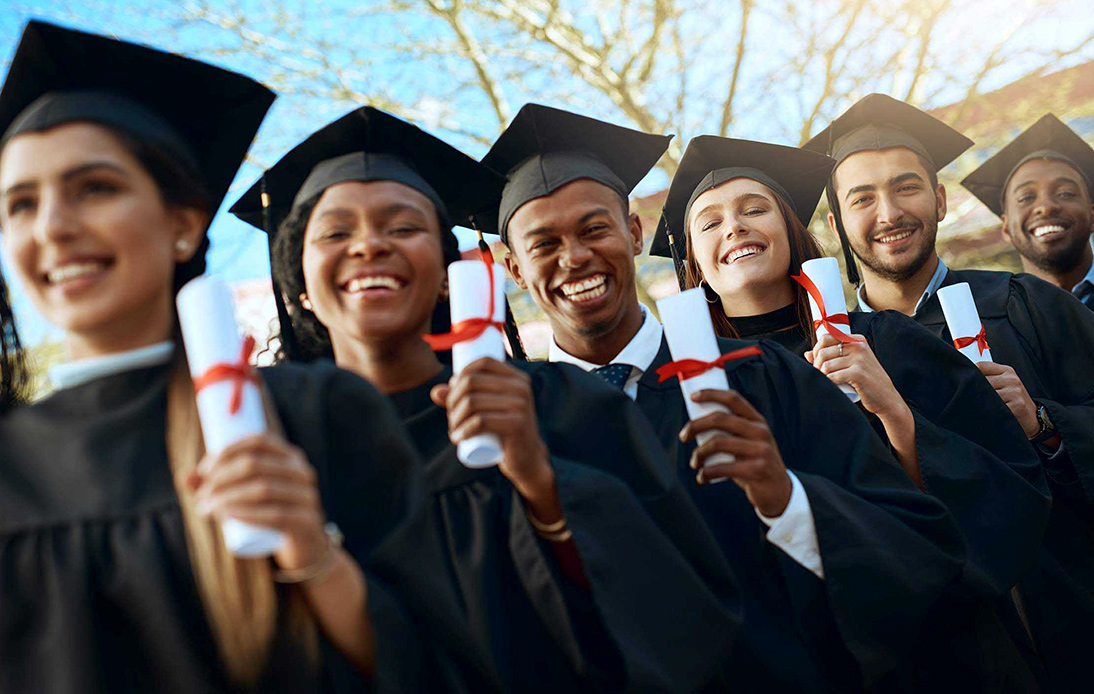 The UK government has announced a new visa scheme that will allow graduates from the world’s top universities to visit the country.

According to UK authorities, the scheme is a route for the “high-potential individual” and will attract the world’s best and brightest minds as they start their careers.

All alumni from top universities outside the UK, regardless of their home country, can apply for this new visa as long as they have graduated within the last five years. The UK government has clarified graduates will not need a job offer to apply.

If their visa is approved, applicants with a bachelor’s or master’s degree can work in the UK for two years, while those with a doctorate will receive a three-year work visa.

Then, if they meet certain requirements, successful applicants can switch to other long-term work visas.

Alumni from universities within the top 50 of The Academic Ranking of World Universities are also eligible to apply. The number of eligible graduates will not be limited.

The UK government published an online list of eligible universities as of 2021. Harvard, Yale, MIT and 17 other US universities were included.

High-potential professionals must also be fluent enough in English to communicate effortlessly with native English speakers or master the language to at least an intermediate B1 level.

According to the UK government report, the visa will cost £715 plus an immigration surcharge for NHS costs for immigrants in the UK. Successful applicants can also travel with their families but must prove they have at least £1,270 for their maintenance.

UK chancellor Rishi Sunak said the route meant “the UK will grow as a leading international hub for innovation, creativity and entrepreneurship.”

However, UK authorities have drawn criticism from academics who voiced their disappointment that the list excluded universities from South Asia, Africa, and Latin America.