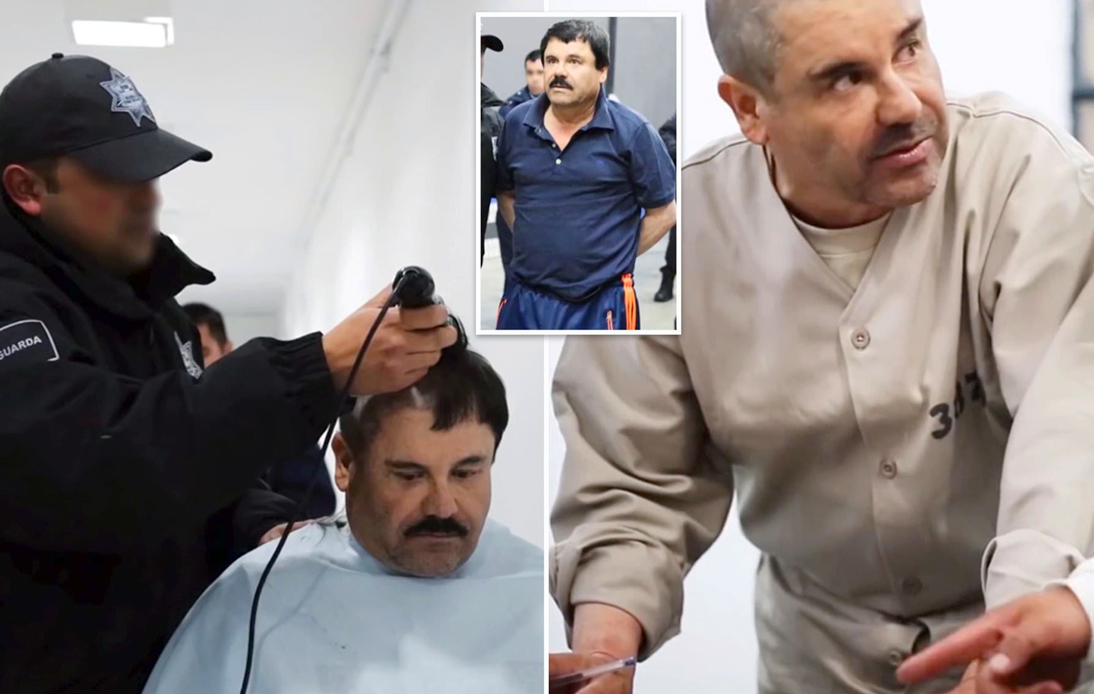 A year after Joaquín ‘El Chapo’ Guzmán was sentenced to a lifetime in prison, the Mexican drug lord is filing an appeal for release from the prison. According to reports, the 63-year-old drug trafficker, considered to be the most powerful kingpin after Pablo Escobar, has until August 21 to submit his plea.

His conviction includes 30 more years of imprisonment, apart from the punishment of life behind bars. Currently, he is locked up in ADX Florence, a supermax security prison in Florence, Colorado. The New York federal court convicted him last year. He was extradited from Mexico in 2017. El Chapo is infamous for breaking out of prison twice- once in 2015 and once in 2001, following which, he was on the lam for 13 years.

Currently, El Chapo is restricted to a 7ft x 12ft foot concrete cell and is only allowed to come out for three hours each week. The prison where he resides is extremely secure.

Some of the other infamous convicts housed in that prison include the ‘Unabomber’ Ted Kaczynski, Boston Marathon bomber Dzhokhar Tsarnaev, 9/11 conspirator Zacarias Moussaoui and 1993 World Trade Center bomber Ramzi Yousef.

‘Mr. Guzmán remains focused on his appeal which is what we are working on right now,’ said his lawyer, Mariel Colón.

His lawyers argue that El Chapo has been extradited from Mexico illegally and just three months ago, his mother María Consuelo Loera, met the president of Mexico Andrés Manuel López Obrador, to request him to bring back El Chapo to Mexico so he can serve the rest of his time in his native land.

But since the onset of the pandemic, the Federal Bureau of Prisons has halted visits, in order to prevent an outbreak of the virus within the premises of the prison.

He’s even more alone now after Covid-19. They completely cancelled all visits, legal and social,’ Colón said. ‘He was allowed three hours a week of outdoor exercise but that has also been suspended in order to limit his contact with the guards, so of course, this has been hard, or harder on him and it has affected Mr Guzmán emotionally and psychologically in my opinion.’

Even Guzmán complained about the solitary confinement he is being subjected to, during his trial.

‘I drink unsanitary water, no air or sunlight, and the air pumped in makes my ears and throat hurt,’ he said at sentencing.

‘This has been psychological, emotional and mental torture 24 hours a day.’