Emergency Decree in Thailand Could Be Extended by Another Month 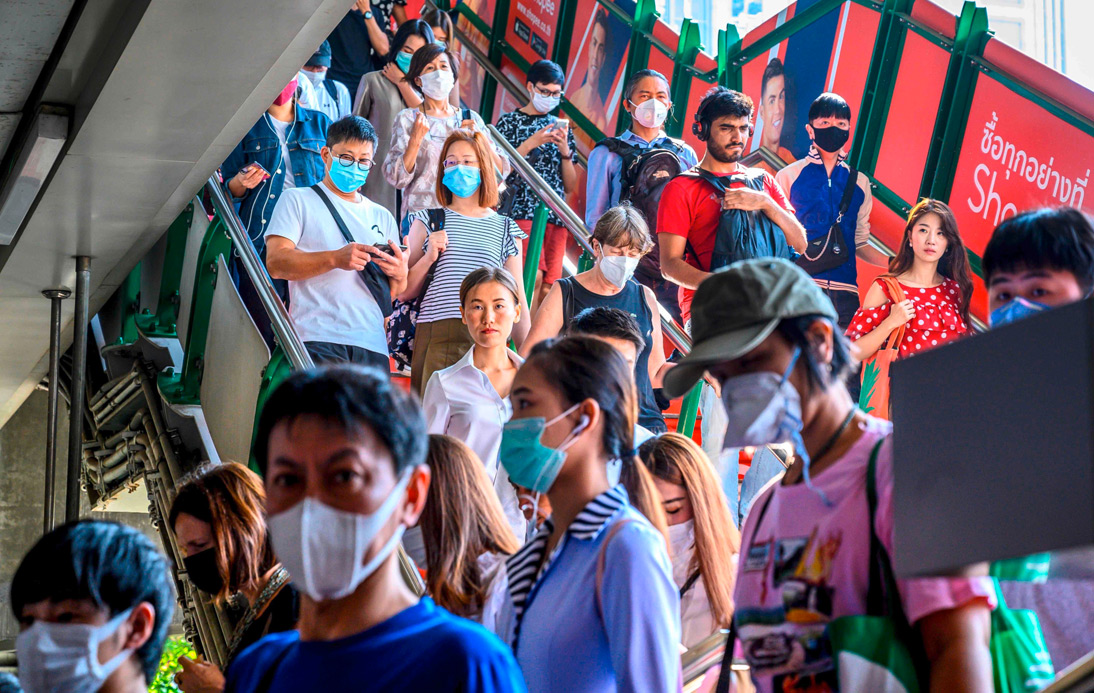 As the current emergency decree period in Thailand is all set to expire by the end of the month, the National Security Council (NSC) advised extending the decree till the end of July.

According to NSC secretary-general Somsak Roongsita, since there is still substantial concerns regarding COVID-19, they want the decree to be imposed for a month longer. The emergency decree has been imposed in the country on March 26th and it has been extended twice since then.

He explained that if the Centre for Covid-19 Situation Administration (CCSA), in its meeting on Monday, approves the proposal for further lifting the restrictions, schools and businesses, including nightclubs which are high-contact high-risk businesses, will begin functioning normally.

The proposal for extending the decree will also be discussed by the CCSA on Monday and will then move to the cabinet for discussion and approval. There have been considerable appeals, made by both critics and the opposition alike, to remove the decree, which they believe empowers the authorities to curtail various freedoms.

Gen Somsak argued that if there is a spike in the number of cases in the future, the authorities will be unable to impose adequate safety measures without the decree, stating that the government’s decision was apolitical.

He also noted that globally, there has been no improvement in the state of affairs.

“The primary aim of the emergency decree is to deal with public health concerns. It has nothing to do with politics, nor is it intended to ban gatherings,” he said responding to the criticism that the decree empowers the government to ban all forms of gathering. It was also noted that in the last three months, the decree has not been used to cease or disrupt political gatherings.

Prime Minister and Defence Minister Prayut Chan-o-cha urged the people to comprehend the legal measures and warned that any individual breaching any laws, including the emergency decree, will face punitive measures.

Some of the pandemic-related regulations enforced under the emergency decree were the prohibition of gatherings and circulating information which can lead to anxiety or panic.

The prohibition of public gatherings will most likely be lifted, under the new extension to begin on Wednesday.