Evacuation in Philippines Due to the Strongest Typhoon of 2020 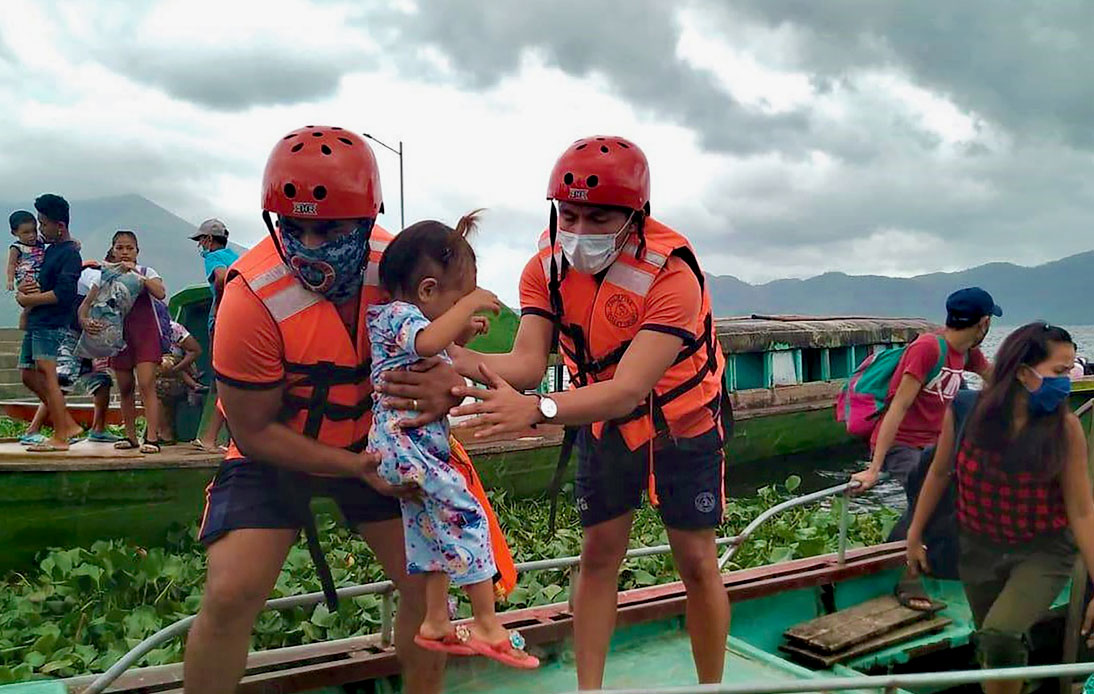 The strongest storm in the world this year is approaching the Philippines, and its authorities ordered on Saturday the evacuation of thousands of residents in the southern part of the main island of Luzon.

It will make landfall the Philippines on Sunday, becoming the strongest typhoon to hit the Southeast Asian country since Haiyan -one of the most intense cyclones in modern history that killed more than 6,300 people in November 2013.

Authorities began to carry out preventive evacuations in coastal communities, as well as in those prone to landslides in the provinces of Camarines Norte and Camarines Sur.

Typhoon Molave killed 22 people in the Philippines earlier this week by drowning in southern provinces of the capital Manila –a city also in the projected path of Typhoon Goni.

The COVID-19 situation represents another obstacle for officials, who have to impose social distancing in evacuation centers to prevent the spread of the virus. 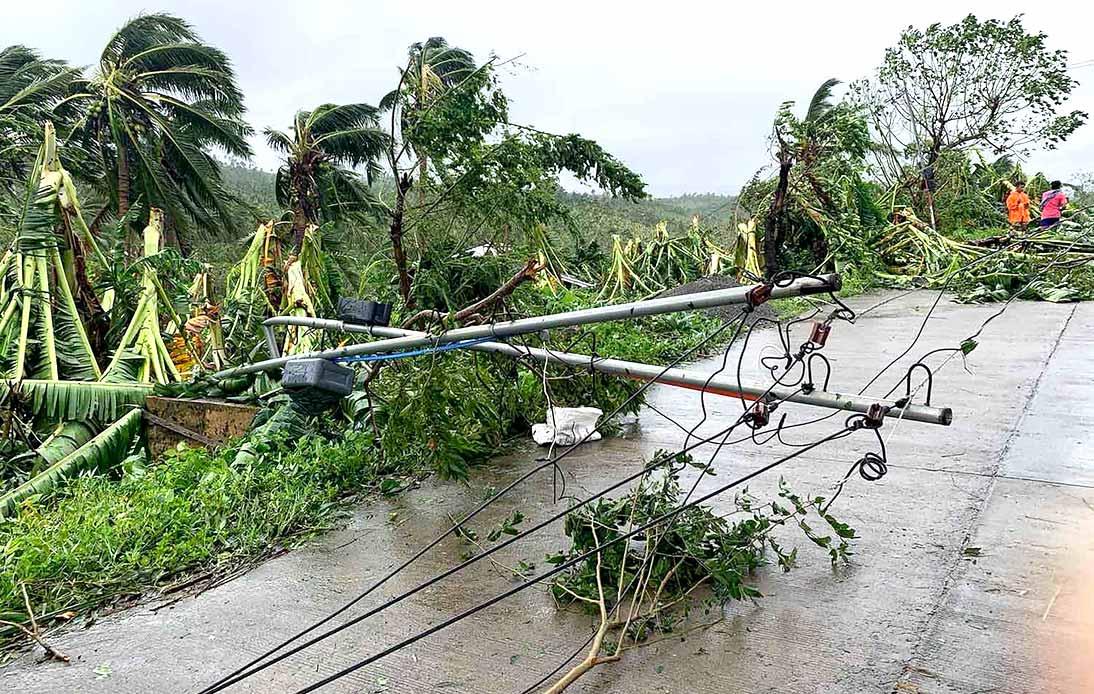 To date, the Philippines has the second-highest number of coronavirus infections and deaths in Southeast Asia.

“But because of the Covid-19 pandemic, our funds for calamity concerns and expenses are insufficient,” she said.

Besides, the authorities also canceled port operations and prohibited the fishermen from setting sail.

Typhoon Goni or “Rolly” is moving west from the Pacific Ocean at 20 km/h (12 mph). It is expected to bring heavy rains to the capital city and 14 other provinces on Saturday night. There are threats of flooding and land displacement.

Typhoon Atsani is also gaining strength outside the Philippines.

Every year about 20 typhoons hit the country.