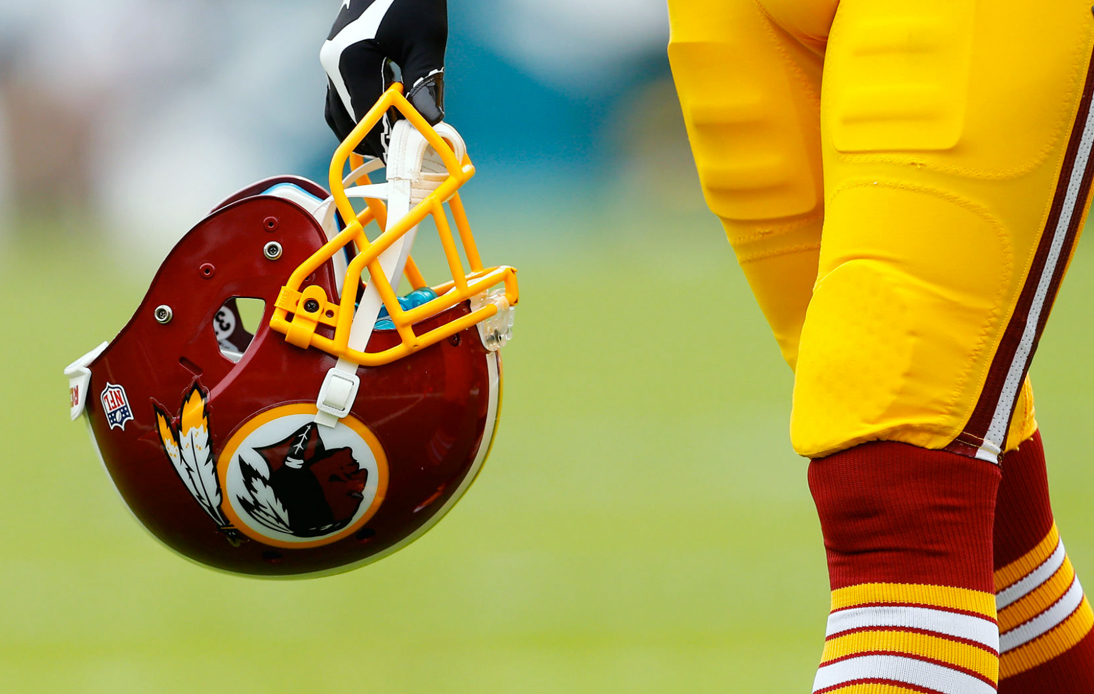 FedEx has joined the list of sponsors demanding the Washington Redskins American football team to change its name, which has often been at the receiving end of criticism for sounding racist. FedEx is the headline sponsor of the football team and has given it enough of a push to review its name after long-standing disapproval from various quarters.

The team name has been perceived to be offensive to Native Americans for years now. The outrage resurfaced again amid protests across the world regarding the prevalence of racism across the globe.

According to reports, FedEx has appealed for a change after its investors have voiced their concerns.

Dan Snyder, owner of the Washington Redskins, said: “This process allows the team to take into account not only the proud tradition and history of the franchise but also input from our alumni, the organization, sponsors, the National Football League (NFL) and the local community.”

About two decades ago, FedEx spent $205m (£165m) to attain the rights to name the 82000-seat stadium of the Redskins in Maryland, which is now called FedExField. This deal is valid until 2025.

Apart from this association, the founder of the delivery services company, Frederick Smith, has also invested in the Redskins and holds a minority stake.

Six years ago, Wisconsin-based Oneida Indian tribe has filed a complaint regarding the name of the Washington DC-based team. However, the shareholders of FedEx voted in favour of the team retaining its name.

But the recent outrage over the death of African-American George Floyd’s transformed into protests across the world, with many brands now reevaluating their stance as well as reputation regarding racism. With the Black Lives Matter movement gaining momentum, FedEx has seen the need for the football team to rebrand itself.

According to reports, FedEx has been asked to disassociate from the football team by 87 companies, including Nike and PepsiCo who also sponsor the Redskins.

“‘Redskins’ remains a dehumanising word, characterizing people by skin colour and a racial slur with hateful connotations,” the letter written by PepsiCo said.

“We have been in conversations with the NFL and Washington management for a few weeks about this issue,” a PepsiCo spokesperson said.

“We believe it is time for a change. We are pleased to see the steps the team announced today, and we look forward to a continued partnership.”

Interestingly, Nike’s website no longer features the merchandise of the Redskins, making it the only NFL team to be delisted from the website’s index.