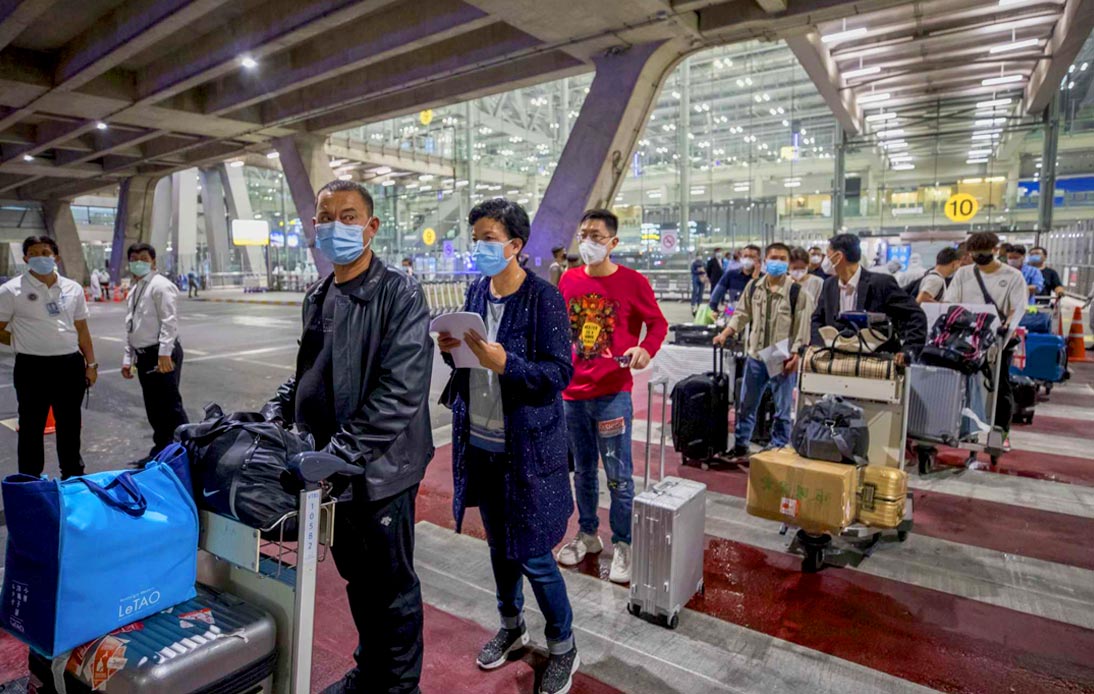 The first group of 39 of Chinese tourists that arrived to Thailand this week had tested negative for coronavirus.

They travelled using the special tourist visa and arrived to the country starting this week.

Another two groups of visitors are scheduled to arrived on October 25 and October 28. Both are from China.
Also, Scandinavian tourists queue up for November, according to what the tourism and sports minister Phiphat Ratchakitprakarn stated.

He said that the Ministry had not received inbound requests from other countries yet. Besides, he indicated that they are planning to consider and analyze the consequences from the first stage of reopening.

Mr. Phipat also said that the government was ready to ease quarantine measures if a new batch of tourist with no positive cases arrived to the country. However, this requieres approval from the Centre for COVID-19 Situation Administration first.

He talked about Europe, saying that the continent now faces a second wave, and added: “The Tourism and Sports and Foreign ministries will allow tourists from low-risk cities with zero new cases for more than 30 days”.
Tourism receipts in the first nine months of 2020 were 655 billion baht, as the Tourism and Sports Ministry reported. This figures are 70.6% down from the same period last year, which represents a decrease of 1.57 trillion baht.

The number of international arrivals remained at 6.69 million for six consecutive months from April to September, meaning that the the figure dropped 77.3%. 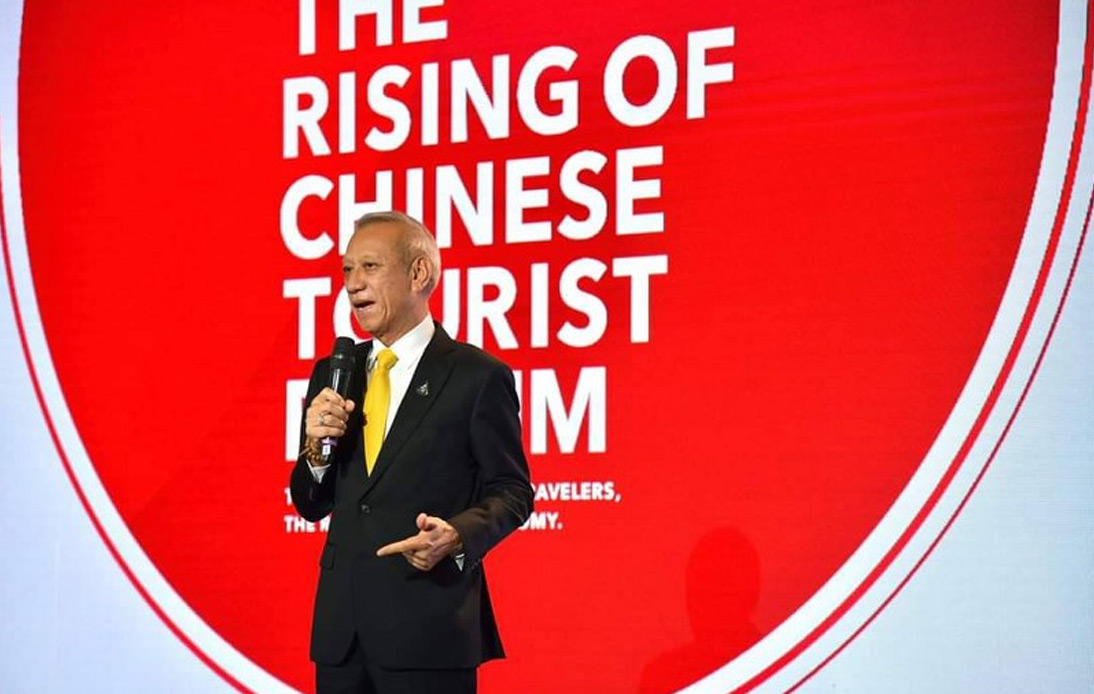 International income was stagnant at 332 billion baht, down 77%. It represents a 1.1 trillion baht shy of the same period of 2019.

Moreover, domestic tourism totalled 52.7 million trips from January to September, which is a plunge of 54.7%. And local baht contributed just 323 billion baht to Thailand’s economy -that is a decrease of 474 billion baht or 59.5% down year-on-year.

Meanwhile, the number of domestic trips had gradually picked up since authorities relaxed some restrictions over interprovincial travelling in July. Then, September registered 8.58 million domestic trips, which is the highest and most significant figure since the COVID-19 outbreak. However, it is still 35% less than the tally for Septembe last year.

Furthermore, Mr. Phiphat said that they expect the number of domestic trips to reach 9-10 millions during the high seasons due to the favorable weather and local stimulus, also mentioning that it has been extended to January 31 next year.

Nevertheless, the average hotel occupancy rate remained soft at only 27.9% nationwide during September. In this sense, the Ministry affirmed that second-tir provinces and small cities had a faster recovery than hotels in major provinces.

Besides, the Aeronautical Radio of Thailand reported that the volume of domestic air flights was 16,229 in September. As for provincial airports, Chiang Mai registered the highest number of flights (3,382). It is followed by Phuket (2,160), Hat Yai (2,101) and Nakhon Si Thammarat (1,584).