First Americans Could Get Pfizer Vaccine in Early December 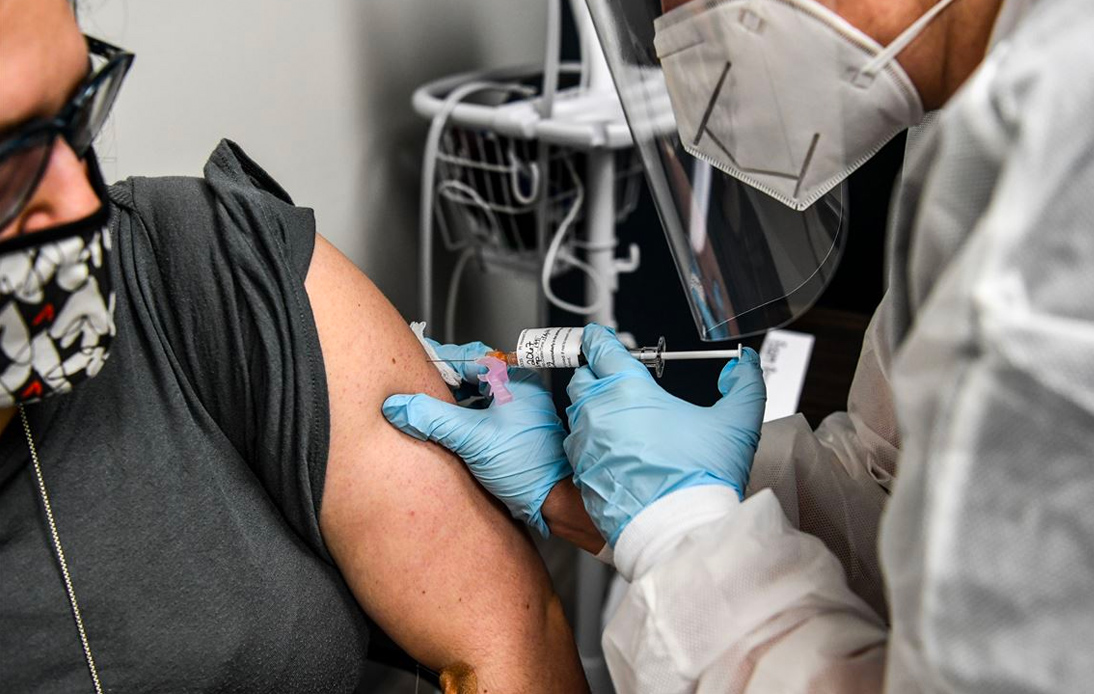 The head of the coronavirus vaccine program in the United States claimed that the first Americans could receive the COVID-19 vaccine as early as December 11.

Dr. Moncef Slaoui told CNN that the plan was to ship vaccines to immunization sites within 24 hours of a vaccine being approved.

These comments come amid a significant increase in cases in the country. According to Johns Hopkins University, the United States has recorded more than 12 million patients and about 255,000 deaths, the world’s highest figures.

On Friday, the US pharmaceutical company Pfizer and its partner BioNTech submitted a request for its COVID-19 vaccine’s emergency authorization in the North American country.

According to data from an advanced trial, the vaccine protects 94% of adults over 65.

Pfizer said it expects to produce up to 50 million doses in 2020 and up to 1.3 billion in 2021. Each person requires two doses to obtain protection.

However, a vaccine advisory committee from the Food and Drug Administration (FDA) is due to meet on December 10 to discuss whether the vaccine can be authorized.

In this regard, Dr. Slaoui said that the vaccine could be rolled out perhaps the second day after approval, that is, on December 11 or 12.

He also explained that the vaccine would be distributed according to the population of each state. It is recommended that priority be given to those most at risk, such as the elderly and frontline workers, but States will be responsible for deciding who gets the vaccine first.

Also, Dr. Slaoui stated that the country could be achieving herd immunity, with 70% of the population vaccinated in May.

Previously, US officials granted an emergency authorization for an experimental antibody treatment developed by Regeneron. It was the one President Donald Trump received after his COVID-19 diagnosis.

On Sunday, G20 leaders also made statements in this regard, assuring that they would spare no effort to ensure the fair distribution of coronavirus vaccines worldwide.

The daily death toll from coronavirus in the United States has reached its highest level since May. The US Centers for Disease Control and Prevention (CDC) has warned that COVID-19 cases are increasing rapidly across the country.

Some states have imposed new restrictions, including a curfew, in an attempt to curb the spread of the virus.