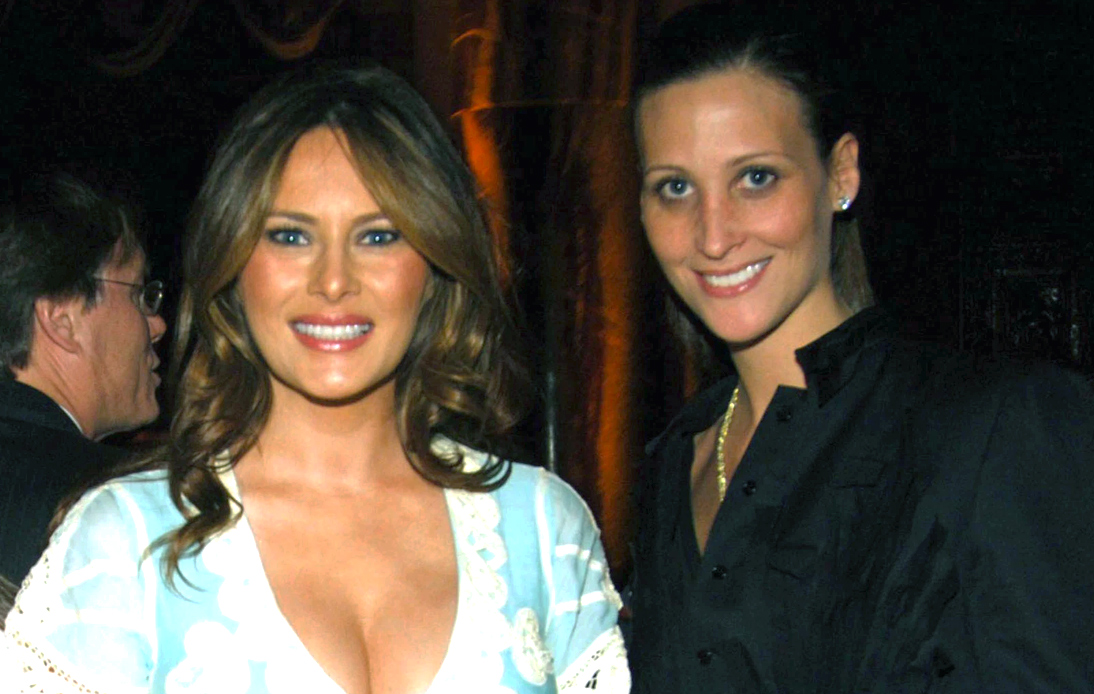 Stephanie Winston Wolkoff, a former aide to Melania Trump, has written a book titled Melania and Me, capturing their 15 years of friendship.

The memoir will be available to buy from the 1st of September.

According to reports, in 2018, when allegations emerged that she has been making money off of President Trump’s inauguration, she was fired.

However, she has claimed that she was “thrown under the bus”.

She dismissed the allegations regarding her company being paid $26 million to assist in the planning of the ceremony and the associated events held in 2017. She maintained that her company only made $1.62 million.

The book is being published by Vanity Fair, and a description of the memoir reads: “In her memoir, Wolkoff chronicles her journey from their friendship that started in New York to her role as the First Lady’s trusted advisor to her abrupt and very public departure, to life after Washington.”

The book is all set to be released before the presidential elections in the month of November, where Mr. Trump will be pitted against the Democrat nominee and former Vice-President Joe Biden. This book will join the list of other controversial books based on the Trumps, including the new book by former National Security Adviser John Bolton, titled The Room Where It Happened.

This book implied that the president is completely oblivious of elementary geopolitical facts. Moreover, he has also stated that most of Trump’s decisions are rooted in the need to get re-elected.

The book also included several controversial allegations about Trump’s stance regarding China. He states that Trump was willing to help China in order to win the 2020 elections and that he has approved China’s plan to build forced-labor camps for its minority community of Muslim Uighur.

He also endorsed the allegations by the Democrats that led to the temporary impeachment of the president. Later this month, Trump’s niece Mary Trump will be publishing her book Too Much And Never Enough: How My Family Created the World’s Most Dangerous Man later this month.

According to the blurb on Amazon, the author will talk about how her uncle “became the man who now threatens the world’s health, economic security, and social fabric”.