First Tourists Arrived in Bangkok on Tuesday After 7 Months 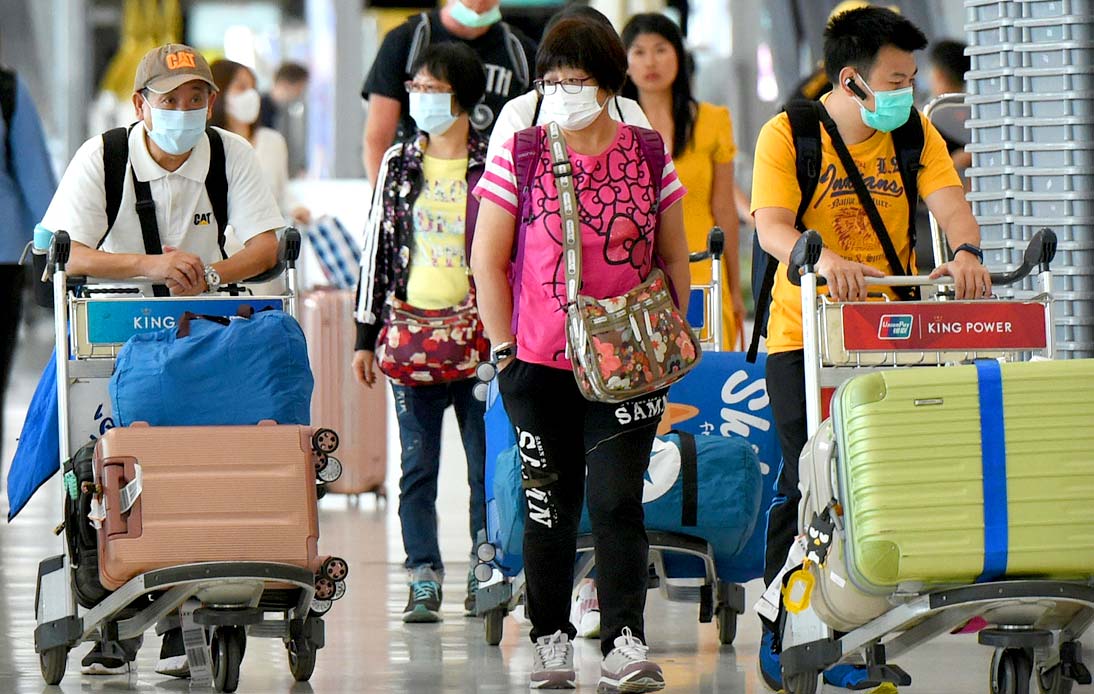 This Tuesday, a group of thirty-nine Chinese tourists arrived in Bangkok by air after seven months of lockdown due to the coronavirus pandemic.

This event marked the return of the first foreign tourists to Thailand after the executives closed its borders.

The group of people entered the country and arrived at Suvarnabhumi airport from Shanghai on Tuesday night under the newly created special tourist visa -which stems from the travel bubble created by the government a few days ago.

They will all spend 14 days in quarantine in the alternative quarantine facilities of the capital before they can leave for their destination.

The governor of the Tourism Authority of Thailand, Yuthasak Supasorn, said that most tourists had expressed their desire to visit the beaches of the territory during their stay.

Visitors are allowed to stay a total of 30 days in the country.

Also, in order to travel within Thailand, tourists must test negative twice. They also have to install a tracking app on their smartphones. 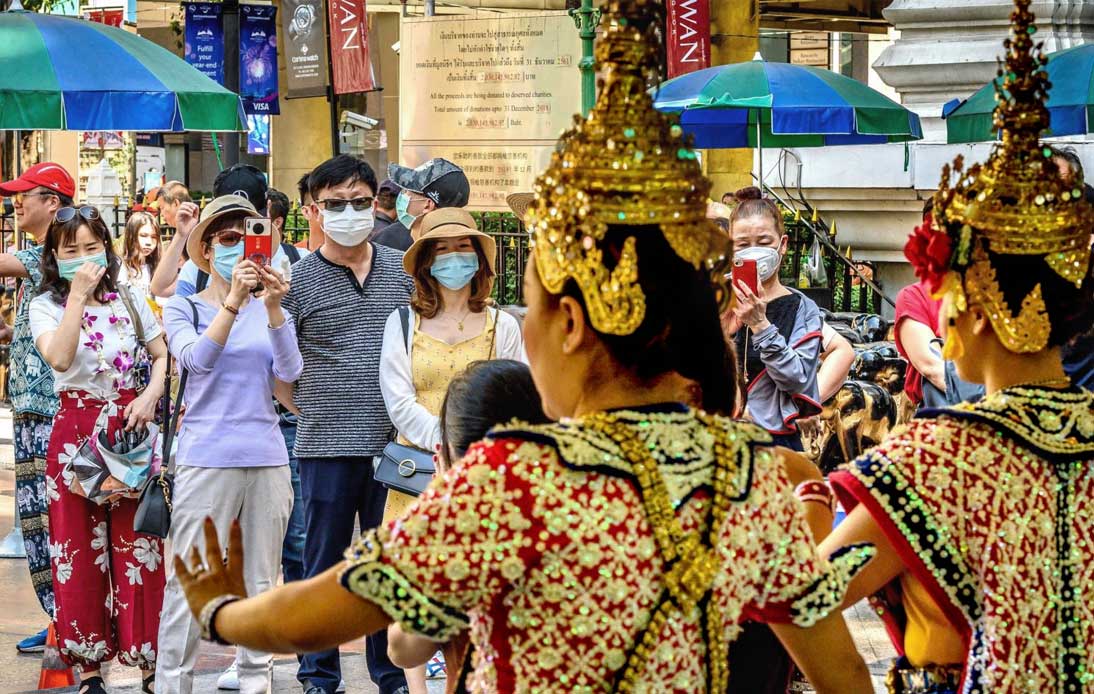 On the other hand, a second group of tourists will arrive in Bangkok from China on Monday. This time, it will be about 100 people who will depart from Guangzhou in southern China to the capital.

Later, Thailand will receive more visitors from China and some countries in Europe, according to Yuthasak Supasorn.

Phiphat Ratchakitprakarn, Minister of Tourism and Sports, says they expect a total of 400 international tourists to arrive in the country in early November.

Most of them will come from China and will have to spend 14 days under quarantine.

To prevent the spread of the virus, Thailand imposed a lockdown in late March this year. One of the principal measures was to prohibit entry to foreigners.

Nevertheless, this negatively impacted the industry, so the authorities are designing plans to boost the tourism economy again.

Thailand has experienced a wave of protests in recent days. However, Mr. Yuthasak said that the rise in political tension had not affected tourism. Besides, he added that they expect visitors to go to provincial areas.

On Tuesday, authorities registered nine new COVID-19 infections in the country. All of them are imported and bring the national figure to 3,700 cases.

For that reason, Yuthasak Supasorn assures that the situation of tourists must be closely monitored.

Authorities say that people who are allowed to visit Thailand come from low-risk areas, that is, cities or towns that have not registered positive cases in recent days.