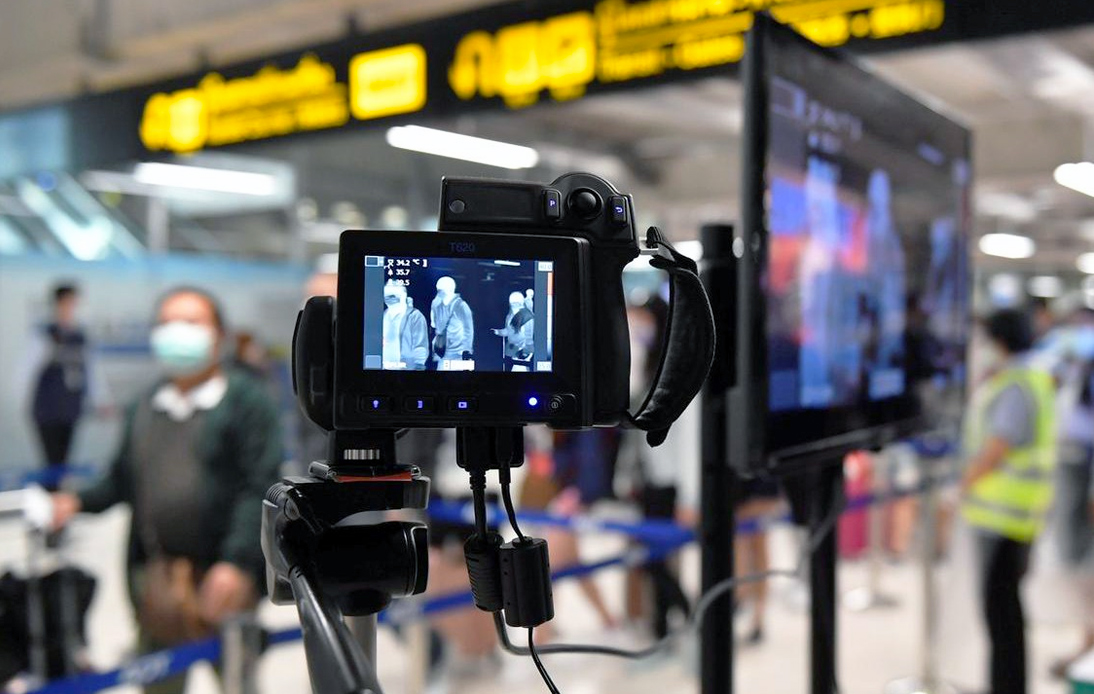 On Thursday, the Centre for Covid-19 Situation Administration reported four new infections in Thailand among returnees from the United Arab Emirates, Egypt and the United States. All four of them are in quarantine.

Taweesilp Visanuyothin, the spokesperson for CCSA, has issued a warning while announcing these recent developments and the latest figures.

“Regarding the critical global situation, we can no longer expect Thailand to be free of new Covid-19 cases. But we must limit the number,” Dr Taweesilp said.

Two of the infected people are returnees from the UAE. While one of the patients is a 33-year-old male worker, the other is a 25-year-old masseuse.

Both of them reached Thailand on July 2, and have since then been in quarantine in Chon Buri province. Although they were asymptomatic, they tested positive for COVID-19 on Monday.

Another male, who returned from Egypt on July 8 has also tested positive. He was also quarantined in Chon Buri after he was in close contact with a patient in Egypt. His test results came out on Saturday.

The fourth new patient is a US returnee aged 51, who arrived in Thailand last Saturday and was quarantined in Bangkok.

Last Friday, she began to show symptoms of COVID-19, including fever, headache and a loss of sense of smell. She contracted the infection in the US where she was in close contact with a patient. Her test results came out positive on Wednesday.

Up until now, Thailand reported a total of 3,236 cases out of which 2,095 people have recovered. Three such recovered patients were released from the hospital on Wednesday while 83 patients are still at hospitals. The number of Corona-related deaths in Thailand is still 58.