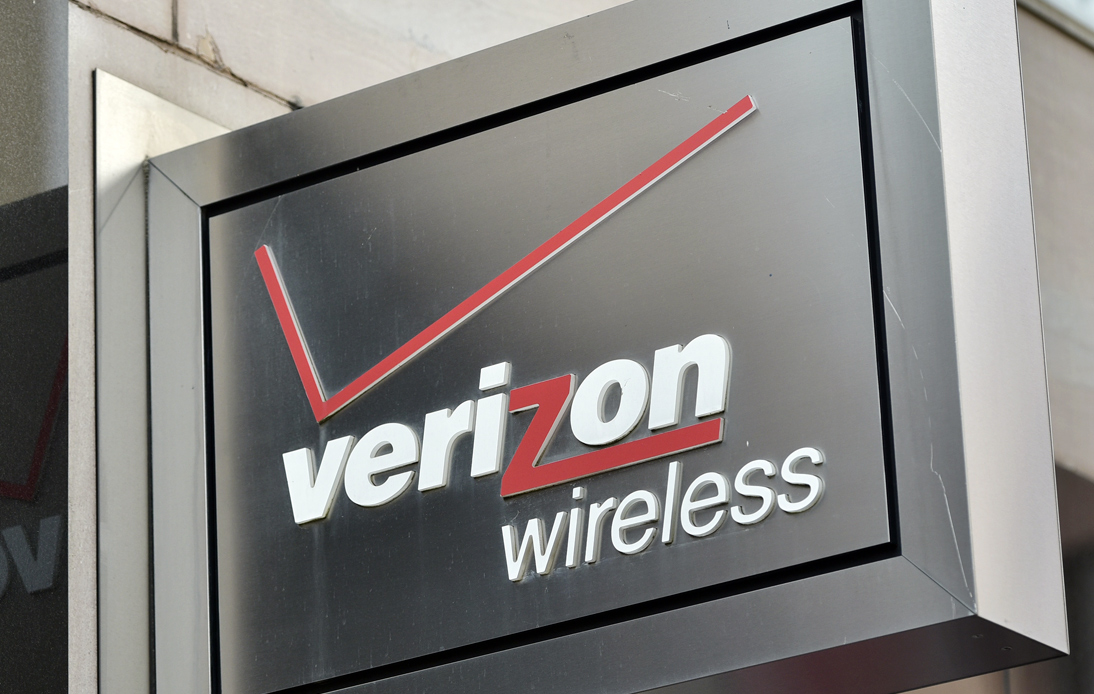 Yet again, Facebook is under scrutiny due to its long-standing practice of allowing controversial, hateful posts on its platform. Consequently, various companies are backing out of advertising their brands through the platform, until the social media giant takes substantial steps to mitigate the hatred being spewed through Facebook posts.

The latest company to join the list of companies boycotting the tech company is the popular US telecoms operator Verizon. This is believed to be a huge blow for Facebook as Verizon is by far the biggest advertiser to actively participate in this campaign named ‘Stop Hate for Profit campaign.’

The social media firm is being shunned by several companies such as The North Face, REI, Eddie Bauer, Arc’teryx, Ben and Jerry’s, Upwork, Patagonia and Magnolia Pictures.

The Stop hate for Profit campaign was initiated by several advocacy groups including Anti-Defamation League, the National Association for the Advancement of Colored People, and the Color Of Change, and is quickly gaining momentum in America. They started the movement as a “response to Facebook’s long history of allowing racist, violent and verifiably false content to run rampant on its platform”.

Addressing this powerful move, a Verizon spokesperson had said: “Our brand safety standards have not changed. We’re pausing our advertising until Facebook can create an acceptable solution that makes us comfortable and is consistent with what we’ve done with YouTube and other partners.”

“We respect any brand’s decision, and remain focused on the important work of removing hate speech and providing critical voting information. Our conversations with marketers and civil rights organizations are about how, together, we can be a force for good,” said Carolyn Everson, vice president for Facebook’s Global Business Group, after Verizon announced its decision.

Even Ben and Jerry’s was very vocal about its support for the campaign and stated that stated that the uncensored posts on Facebook are dividing the country, inciting violence, promoting racism, and undermining the democracy system.

However, this movement may impact Facebook’s advertising revenues this year. Last year, the company earned close to $70bn (£56bn) through Facebook ads.

This campaign is an attempt to highlight the racism ingrained in the country and began as a response to the killing of an African-American man George Floyd in police custody. Across the globe, people have come out in numbers to protest against police brutality, specifically against black people, to address the inequality that continues to persist in America.

The brutal incident in question occurred in Minneapolis, where a white cop placed his knee over Floyd’s neck for close to nine minutes. The autopsy reports stated that Floyd died due to asphyxiation.

The four cops who were involved in his death have been sacked and charged with second degree murder.

The advocators of the campaign are encouraging advertisers to back out of using Facebook as the medium for branding throughout July, in order to push the platform to take stringent measures against hateful content.

However, Facebook had claimed that most of the content which does not adhere to its policies are automatically removed even before users report them.