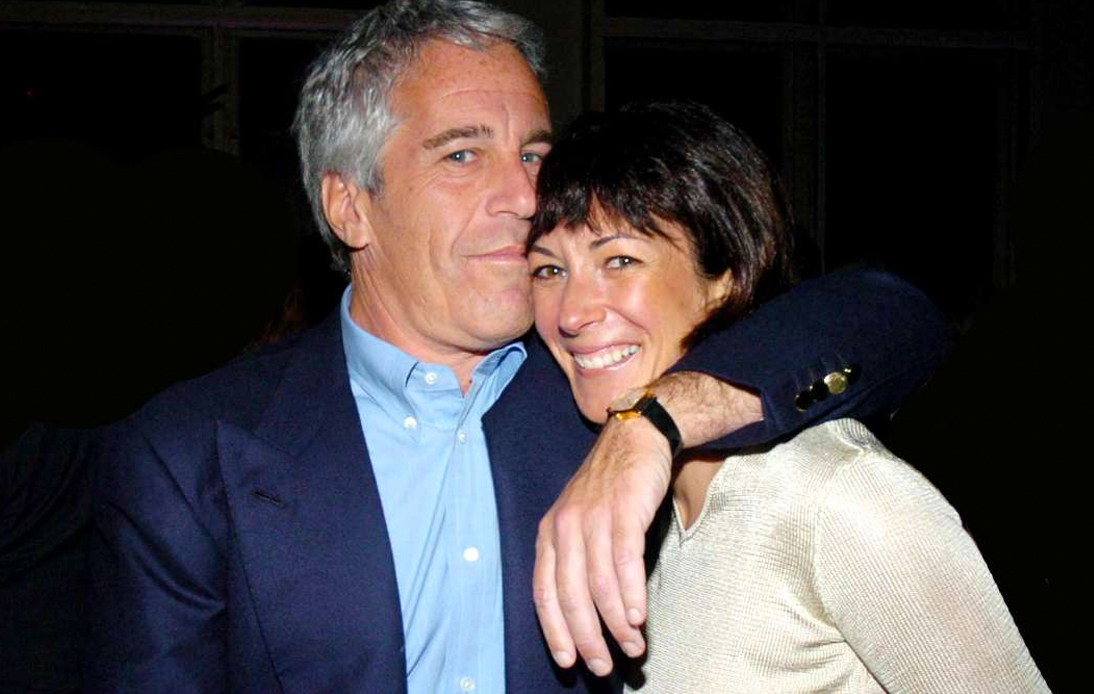 Ghislaine Maxwell, the British socialite, has been charged with several crimes, in connection to her ex-boyfriend and convicted paedophile Jeffrey Epstein’s sex trafficking network. She was arrested by the FBI in New Hampshire and will be moved to New York.

She has been accused of helping Epstein to sexually abuse minors by first building a rapport by taking them to movies or shopping and then grooming the victims and coercing them into giving Epstein massages. Some girls were as young as 14 when they were sexually abused.

Epstein was arrested in 2019 after several allegations of him running a network of young girls for sex, surfaced. While awaiting his trial on these charges, he died by suicide on 10 August. Maxwell maintained that she was neither involved nor aware of Epstein’s wrongdoing.

However, prosecutors have alleged that Maxwell played a vital role in this misconduct between 1994 and 1997 when she was romantically involved with Epstein.

“Maxwell and Epstein worked together to entice these minor victims to travel to Epstein’s residences – his residence in New York City on the Upper East Side, as well as Palm Beach, Florida, and Santa Fe, New Mexico,” Ms Strauss told reporters.

“Some of the acts of abuse also took place in Maxwell’s residence in London, England.”

She is facing six charges, four in relation to Epstein’s case itself and two are allegations of perjury in 2016.

While five of the charges she is facing, of proven, will carry a sentence of five years. However, if convicted of transporting a minor with intent to engage in criminal sexual activity, the punishment may include being imprisoned for up to 10 years.

Initially, allegations against Epstein surfaced in 2005, when parents of a 14-year-old girl accused him of molesting her. However, he evaded federal charges by entering a legal deal.

He was only arrested last year. Many of the alleged victims have claimed that Maxwell was responsible for bringing them into his circle, after which they were abused by him and his friends. According to legal experts, Maxwell’s punishments may be comparable to Epstein’s as she is accused of being a co-conspirator.

Maxwell is believed to have introduced Epstein to several influential figures, including Bill Clinton and the Duke of York, with the latter being accused of inappropriately touching a woman at Epstein’s house.

Buckingham Palace released a statement saying “any suggestion of impropriety with underage minors” by the duke was “categorically untrue”.

While the Duke of York has stated that he was willing to cooperate in the investigation of the case, a US attorney, Geoffrey Berman stated that Prince Andrew had “repeatedly declined our request” to schedule an interview.