Glee Star Naya Rivera Presumed to Have Drowned During Swim 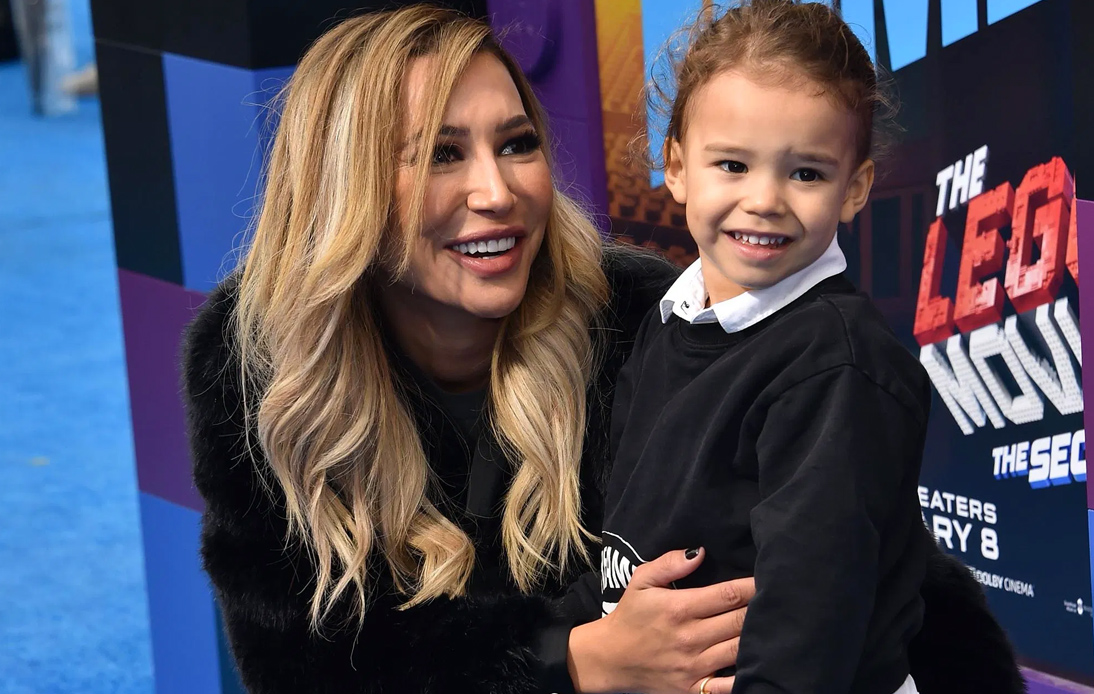 In a shocking incident that unfolded on Wednesday, Glee star Naya Rivera went for a swim with her four-year-old son but never returned, and is now presumed to be dead. According to officials, her son was found alone on a boat by another boater on a lake in Southern California.

No foul play is suspected and the Ventura County Sheriff’s Officer Chris Dyer has stated that the efforts being directed to find the actress have been deemed as a “search and recovery operation”. According to reports, Ms. Rivera rented the boat at Lake Peru on Wednesday afternoon and just three hours later, her child was spotted alone.

Ms. Rivera is popularly known for her role in Glee, where she played a cold-hearted cheerleader called Santana Lopez.

Ms. Rivera’s son reportedly informed the investigators that he was swimming along with his mother in the lake, but she did not come back to the boat.

The search began on Thursday and the lake has been closed to the public. Support has been sought from local dive teams in this search and recovery operation.

According to the police, more than 80 professional search-and-rescue personnel are searching for the actress, on helicopters and boats.

“The goal is still to bring Ms. Rivera home to her family so they can have some closure,” Mr. Dyer said.

Ms. Rivera posted a picture with her son on Tuesday, with the caption “just the two of us”.

Several celebrities have taken to social media to express their dismay and pray for the return of Ms. Rivera. Her co-star from Glee, Heather Morris, posted an Instagram story saying: “We need all the prayers we can get to bring our Naya back home to us. We need your love and light.”

Ms. Rivera began her career when she was four years old, starring in the Royal Family sitcom. She married actor Ryan Dorsey in 2014 and they had a son together. After their divorce in 2018, the couple got joint custody of the boy.