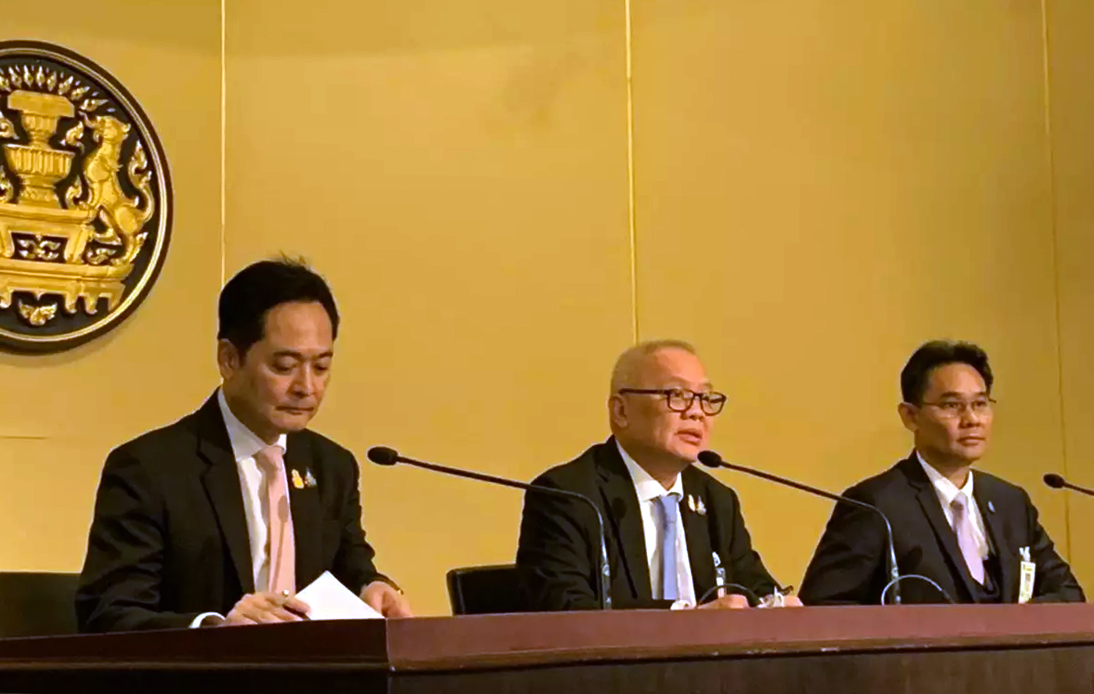 Danucha Pichayanan, the spokesman for the Center for the Administration of the Economic Situation
Share:

In order to boost domestic consumption and reactivate the economy affected by the pandemic, the Thai Government will offer tax incentives, according to statements by an official on Wednesday.

The spokesman for the Center for the Administration of the Economic Situation, Danucha Pichayanan, said that the Government would grant a tax deduction of up to 30,000 baht during the period between October 23 and December 31 -which will be valid for purchases of goods and services.

This measure was supported by the committee. However, it still needs cabinet approval.

Also, this plan includes books and articles from the One-Tambon-One-Product project. But products such as alcohol, lottery tickets, cigarettes, gasoline, airline tickets, and accommodation are excluded from this initiative.

Mr. Danucha, who is also the secretary-general of the National Council for Economic and Social Development, said that the committee expected about four million people to participate in this project. Thus, the measures could stimulate spending but reduce state tax revenue by approximately 12 billion baht. 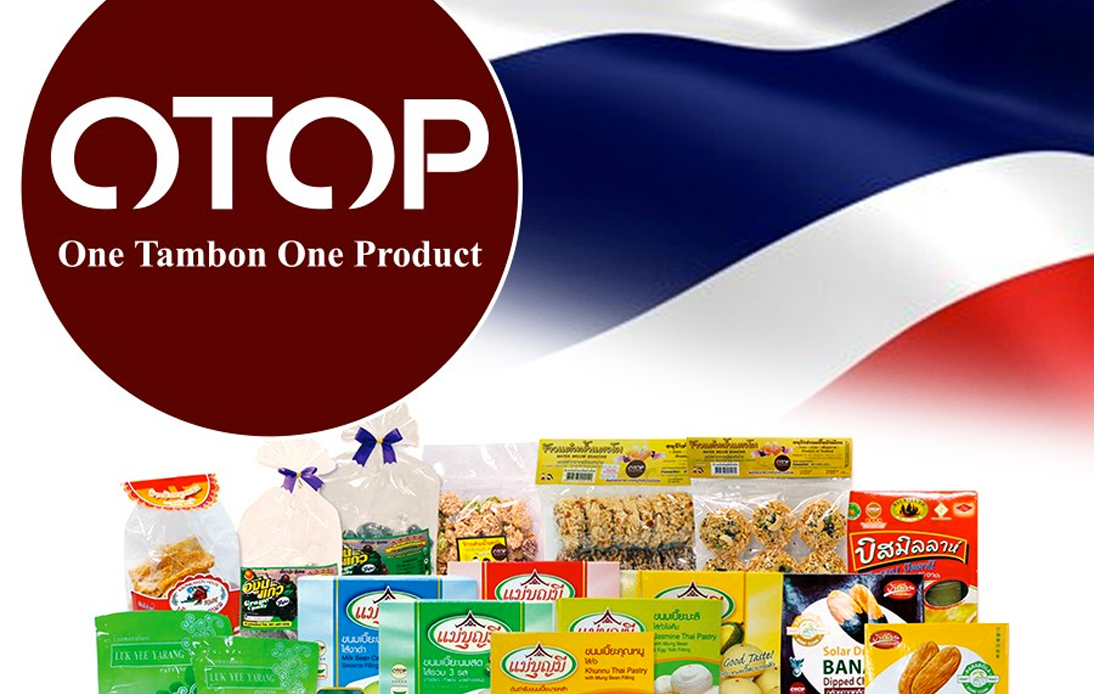 Thailand OTOP, One Tambon One Product

One-Tambon-One-Product, also known as OTOP, is an entrepreneurship stimulus program designed by Thaksin Shinawatra, a former Prime Minister of Thailand. It aims to support locally manufactured products and promote their commercialization in each of the sub-districts (tambon) of the country.

This program was inspired by Japan’s One Village One Product (OVOP) and seeks to encourage village communities to improve the production, quality, and marketing of the region’s products.

The products that the One Tambon One Product covers are of great variety. All are local and include alternatives such as handicrafts, cotton or silk garments, fashion accessories, ceramics, food, and household items.

The government hopes that this measure will motivate people to consume locally. But, besides, it also seeks to promote quality production. In this sense, it encourages producers to create options that can be considered as export alternatives and that promote local buying and selling.

Thailand’s economy has been hit hard by the COVID-19 pandemic. Both the economic sector, starting from the main activities of the country (such as tourism, agricultural production, among others) and society in general, have faced negative consequences since measures were implemented to prevent the spread of the virus, such as the closing of borders and confinement.