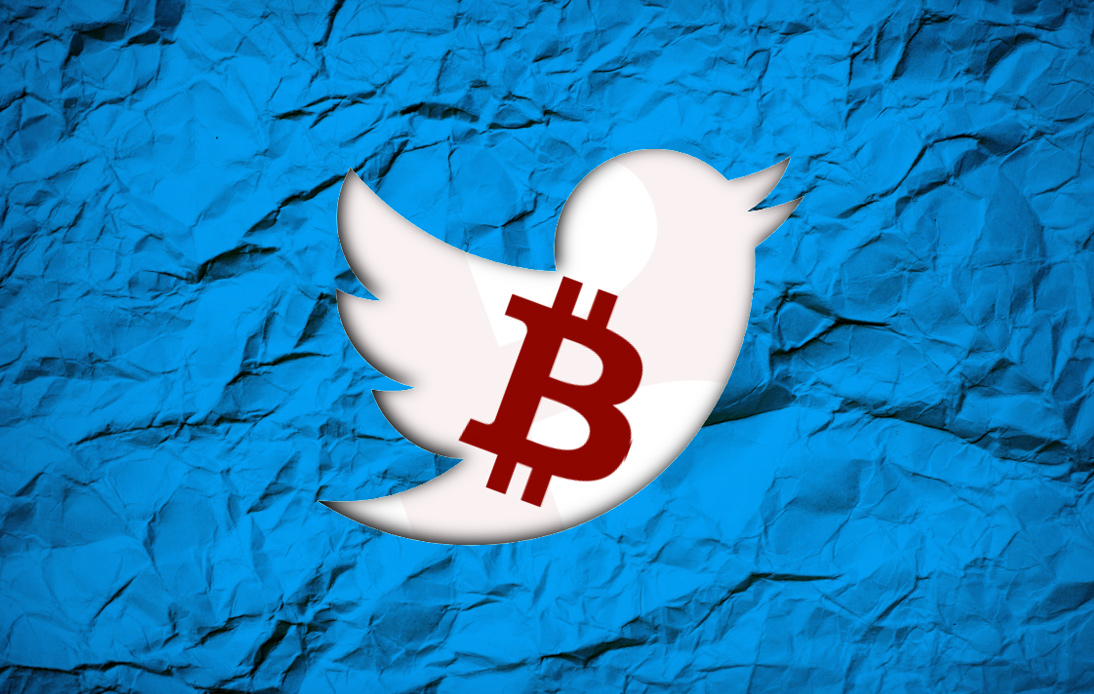 A string of celebrity Twitter accounts was targeted by hackers, in what now appears to be an orchestrated Bitcoin scam.

The accounts include those of popular US figures such as Elon Musk, Jeff Bezos, Bill Gates, Barack Obama, Joe Biden, and Kanye West among others.

All of these accounts sought donations in cryptocurrency with a tweet from Mr. Gates’ account reading: “Everyone is asking me to give back. You send $1,000, I send you back $2,000.”

In a series of tweets, Twitter spoke about this “coordinated” attack stating that the hackers targeted those employees who have “access to internal systems and tools”.

“We know they [the hackers] used this access to take control of many highly-visible (including verified) accounts and Tweet on their behalf,” the company tweeted.

It also added that as an investigation has been launched, steps have been taken to restrict access to the said internal systems and tools concurrently.

Twitter CEO Jack Dorsey tweeted: “Tough day for us at Twitter. We all feel terrible this happened.”

Amid this chaos, Twitter halted tweets from several verified accounts for a short period of time. Several other account-based functions such as requests to reset passwords were also temporarily disabled.

Although verified users could tweet again from 00:30 GMT on Thursday, the social media giant is still working on a permanent solution.

The co-founder of cyber-security company CrowdStrike, Dmitri Alperovitch, was quoted saying: “This appears to be the worst hack of a major social media platform yet.”

Elon Musk’s hacked account tweeted that he was willing to double any Bitcoin payment made to his account. The tweet came with a Bitcoin link address and was deleted just a few minutes after it was posted. However, the same tweet kept resurfacing on his account.

According to reports, users were directed to a web address called cryptoforhealth.com through these tweets, which has been registered with the email ID mkeyworth5@gmail.com and the name Anthony Elias.

A Twitter account called Cryptoforhealth was created around the same time as the hacks were executed and the profile’s description stated “it was us.”

An Instagram story was also posted by the handle with the message: “It was a charity attack. Your money will find its way to the right place.”