AstraZeneca Vaccine: Germany Joins Others in Suspending Use 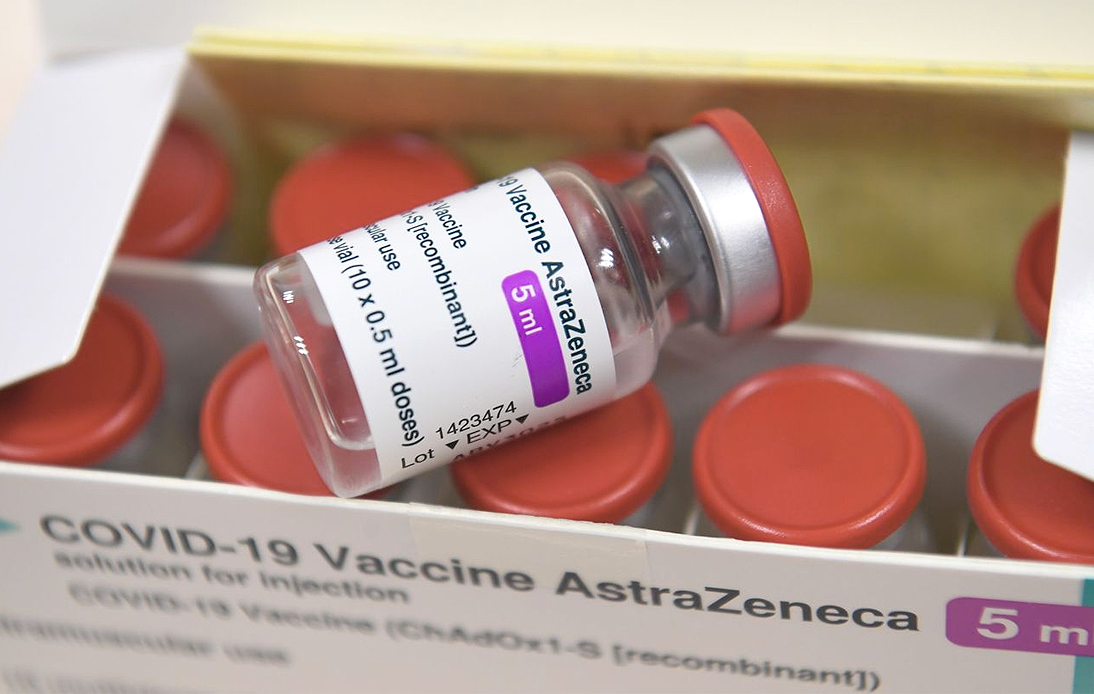 Germany, France, Spain, Ireland, Italy and the Netherlands joined the growing list of countries that have decided to suspend the use of the COVID-19 vaccine developed by the British firm AstraZeneca and the Oxford University.

Authorities in those nations have cited concerns about blood clots as the reason for pausing the shot.

The government of Germany, the latest country to join the list, said Monday it would suspend the use of the vaccine while its vaccine regulator, the Paul Ehrlich Institute, called for further research on its effects. Italy and its medicine authority made a similar announcement earlier.

On Sunday, the Dutch government announced that the AstraZeneca vaccine would not be administered until at least March 29.

Ireland also explained that it had temporarily suspended the injection as a precautionary measure. Furthermore, French President Emmanuel Macron stated that they had paused the use of the UK-based pharmaceutical firm’s vaccine until the EU regulator releases a verdict.

According to Reuters, Spain’s Health Minister Carolina Darias said the nation would halt the jab’s administration for at least two weeks.

The World Health Organization (WHO) has repeatedly said that the AstraZeneca vaccine is entirely safe, urging countries not to pause its rollout. It has stated that there is no evidence that the vaccine causes or increases the risk of developing blood clots.

Besides, the United Nations health agency has asked countries to continue using the Oxford-AstraZeneca shot.

However, despite the recommendations, several countries worldwide have decided to suspend its use, including Thailand, due to concerns over cases of blood clots allegedly registered in Europe after administering the vaccine. Portugal and Slovenia also recently joined the list.

Norway said it would closely monitor the inoculation process.

Geir Bukholm, director of the division of infection control and environmental health at the Norwegian Institute of Public Health, stated that the country’s medicine agency would “follow up on these suspected side effects and take the necessary measures in this serious situation.”

The WHO’s vaccine safety experts will meet Tuesday to discuss the matter.

The European Medicines Agency (EMA) will also meet this week, hoping to draw conclusions on Thursday. However, the EMA previously said that there is no indication that the vaccine is causing blood clots and that its benefits continue to outweigh its risks.