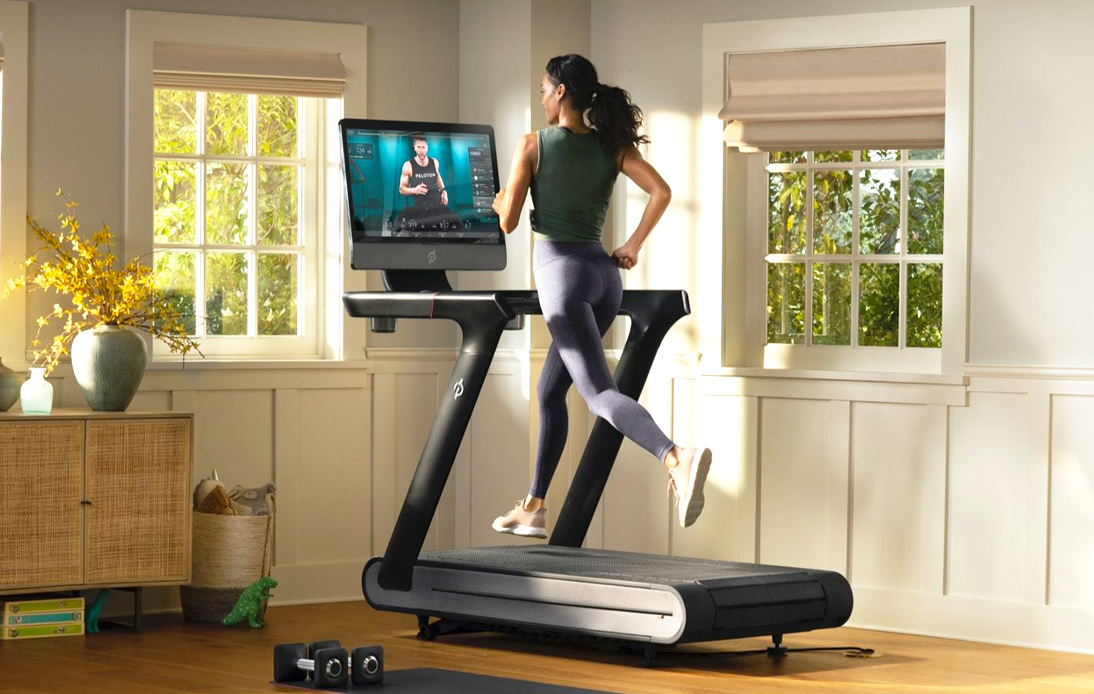 US safety regulators have urged people to stop using the Peloton treadmill “immediately” if they have children or pets in the home.

The Consumer Product Safety Commission (CPSC) said it had received reports of children and a pet being pulled, pinned, and trapped under the Tread + treadmill’s rear roller. It stated that 39 incidents had been recorded, including the death of one child.

The CPSC posted a warning video on its YouTube page showing a child being dragged under the device.

Peloton Interactive Inc is a New York-based company that sells cycling machines and treadmills that can be virtually connected to fitness classes. Its business grew considerably amid the pandemic when people began looking for alternatives to exercise during lockdowns.

Last month, it confirmed one death and said children should stay away from machines.

In response to the CPSC warning, the company said in a press release Saturday that it was “inaccurate and misleading.” Peloton alleged that there is no reason to stop using the treadmill as long as children and pets stay away from it at all times, it is turned off when no one is using it, and a safety key is removed.

However, the safety commission said the Peloton Tread + posed “serious risks to children for abrasions, fractures, and death.”

The CPSC stated that, in at least one episode, a child had been dragged under the treadmill while a parent was running on it. Therefore, the commission says the machine can be dangerous to children even when an adult is present.

The regulator advised Peloton customers to only use the appliance in a locked room and keep objects such as exercise balls away from it.

Furthermore, Peloton said in the press release that the Peloton Tread + was “safe for members to use in their homes and comes with safety instructions and warnings to ensure its safe use.”

“Like all motorized exercise equipment, the Tread + can pose hazards if the warnings and safety instructions are not followed,” it added.

The company also asked the machine owners not to let children under 16 use the treadmill.