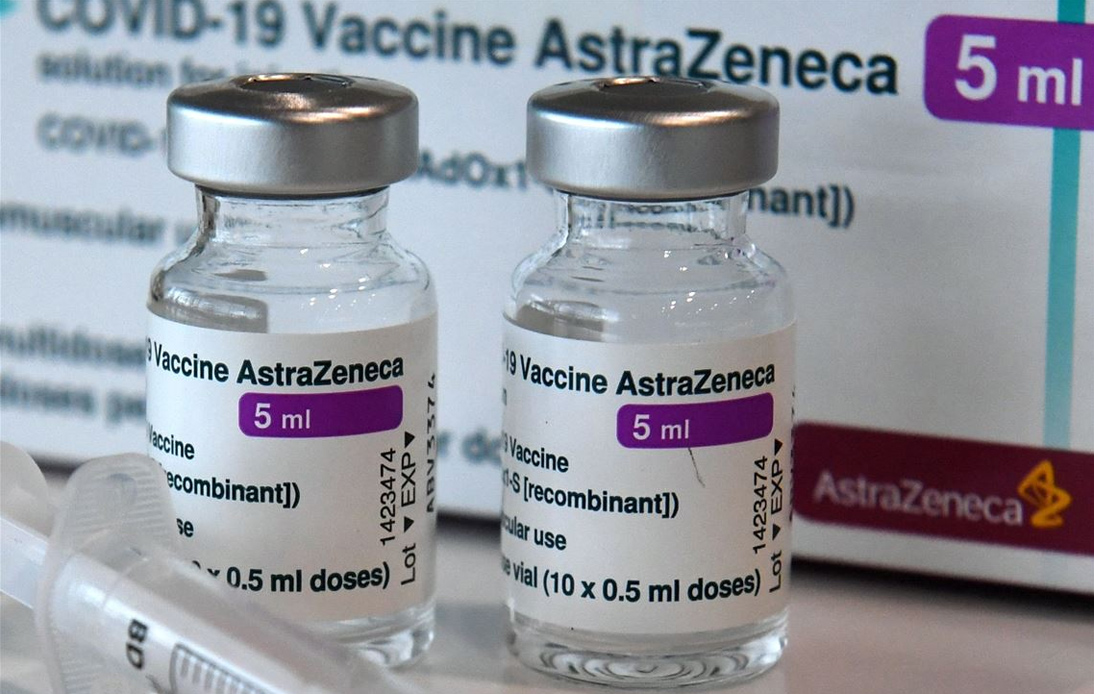 The leading states of the EU announced that they would resume the inoculation programs with the Oxford-AstraZeneca COVID-19 vaccine after reports from the European drug regulator indicated that it was “safe and effective.”

The European Medicines Agency (EMA) began reviewing the shot after 13 EU states suspended its use over concerns of side effects.

Some countries claimed that they had found rare cases of blood cots after starting the vaccine rollout. However, the EMA studies found that jab was not associated with an increased risk of clots.

Nonetheless, Sweden said after the announcement that it needed a few days to make the decision. It is up to each individual EU country whether to restart the inoculation process with the vaccines developed by AstraZeneca or not.

A small number of cases of unusual blood disorders were analyzed as part of the EMA investigation.

The agency said it had focused on cases of cerebral venous thrombosis or blood clots in the head. Emer Cooke, executive director of the EMA, said at a press conference: “This is a safe and effective vaccine.”

“Its benefits in protecting people from Covid-19 with the associated risks of death and hospitalization outweigh the possible risks,” she said.

According to Mrs. Cooke, the EMA’s expert committee on medicine safety said that the vaccine “is not associated with an increase in the overall risk of… blood clots.” However, the EMA could not definitively rule out a link between the vaccine and a “small number of cases of rare and unusual but very serious clotting disorders.”

Therefore, the committee recommended raising awareness of those potential risks by including them in the product information.

“If it was me, I would be vaccinated tomorrow. But I would want to know that if anything happened to me after vaccination what I should do about it and that’s what we’re saying today,” Mrs. Cooke added.

On Thursday, the World Health Organization (WHO) called on nations to continue using the Oxford-AstraZeneca vaccine.

It also said it would initiate research, and it is expected to release the results of its own vaccine safety review today.