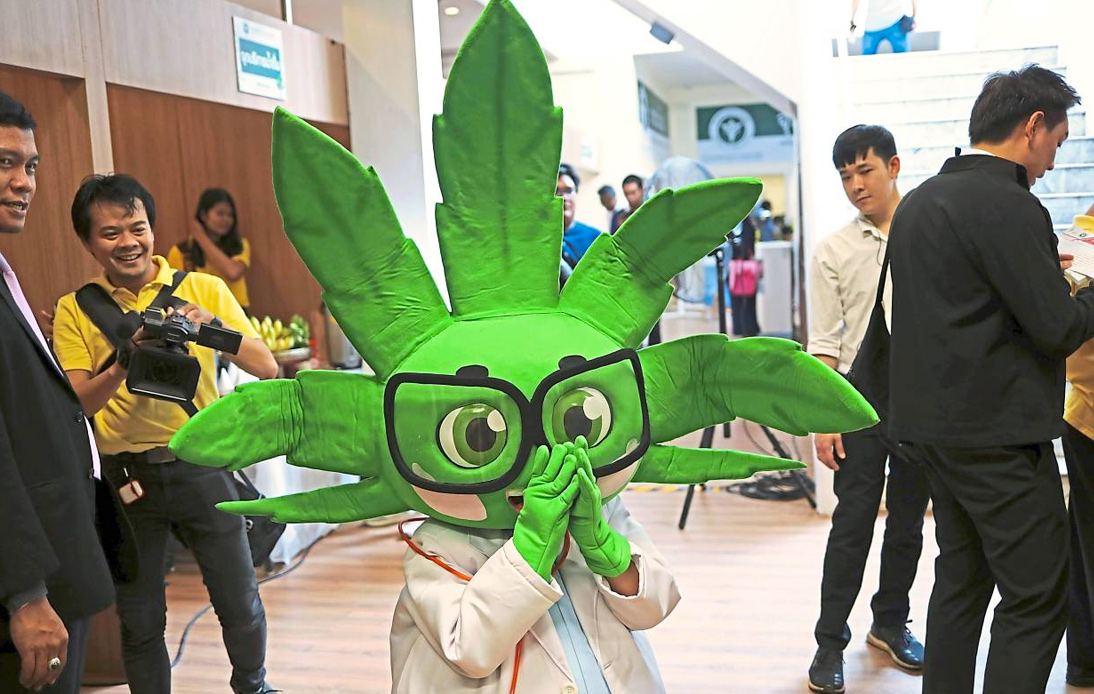 Aram Limsakul, known as the father of cannabis in Thailand, plans to urge the government to bring small-time producers into the Medical Marijuana Industry as the plant’s legalization for medical and commercial purposes overtakes local producers, who struggle to compete with large corporations.

He is also among the nation’s thousands of individual growers seeking to gain greater recognition as legalization boosts the industry.

Laws indicate that licensees can grow and sell products made from marijuana leaves, stems and roots, as well as export products made from hemp that usually have a low percentage of tetrahydrocannabinol (THC), which is the component of the plant that gives people a “high.”

However, the system excludes independent producers who cannot obtain licenses or compete with leading corporations.

“Cannabis growers in Thailand either go to jail or are hired by big farms as laborers and workers,” said Aram, adding: “Cannabis growers [are] the most knowledgeable about cannabis, but doctors and academics are being treated as if they know best. This is not how medical cannabis should be [developed] in Thailand.”

Experts say the gap between the modern marijuana industry and local farmers’ wisdom must be addressed to help the industry grow.

The Thai authorities still control the use and possession of cannabis seeds and flowers, as the plant’s recreational use is illegal. Under the rules, government-licensed farms must supply them to an agency or company under a contract.

Aram ran into some trouble last year when police confiscated his plants.

The man, who used to grow 150 cannabis plants at home and employed them to treat his children’s illnesses and injuries, was fined 50,000 baht ($ 1,590) for possessing and producing marijuana. But, now, he is on a mission to bring small cannabis growers out of hiding.

Aram expects to give them the opportunity to contribute and gain a legitimate share of the growing market before it is fully absorbed by the big, multibillion-dollar companies.

“I want to collect underground growers, not dealers, into a group and propose to the government that we can share our knowledge,” he said. “There are many gifted cannabis growers in Thailand and we want to help the country.”

“Some government academics don’t even know what a cannabis plant looks like. They advise the farmers how to grow cannabis but the product is not of medical grade,” he added.