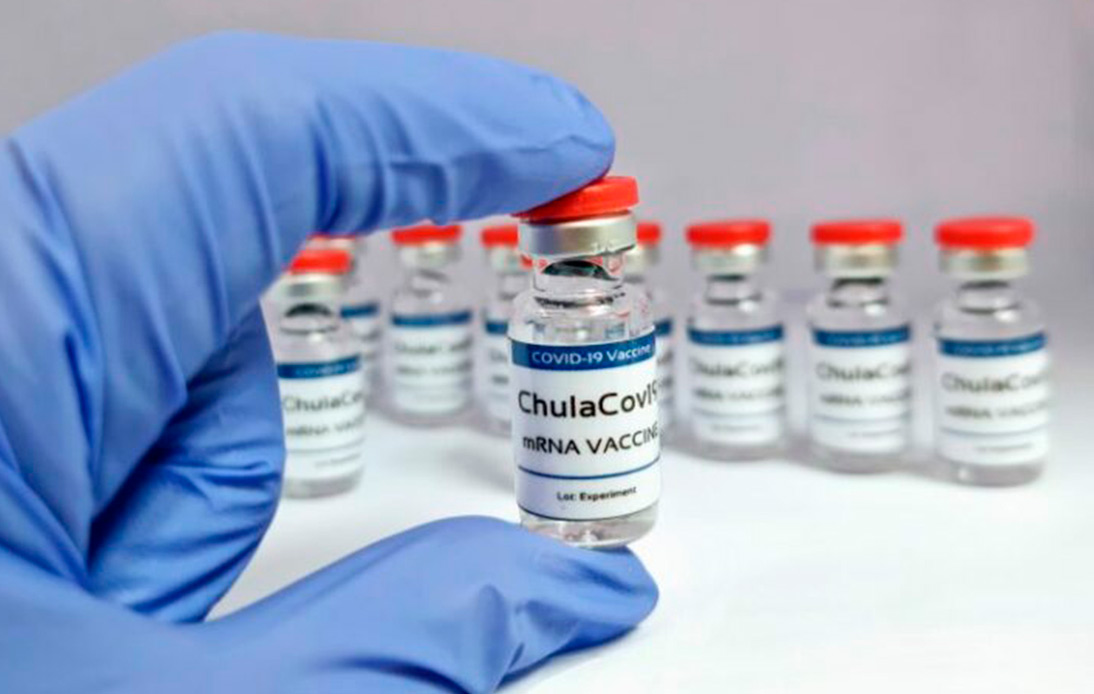 Chulalongkorn University’s Center of Excellence in Vaccine Research and Development plans to register its Covid-19 mRNA vaccine “ChulaCOV-19” in 2022.

According to Kiat Raxrungtham, head of the Covid-19 vaccine development project, the vaccine is ready to begin its third phase of human trials, with test jabs scheduled to be administered during next year’s first quarter.

Researchers and experts expect to analyze the trial results during April-May. Later, they will ask the Thai Food and Drug Administration (FDA) to approve ChulaCOVD-19’s emergency use in mid-next-year, he added.

Dr. Kiat said that if authorities approve the vaccine, the research team must begin the trial’s fourth phase with around 30,000 recipients to gather information on the vaccine’s efficacy and safety.

Since most people will be fully vaccinated by the time the trial launches in 2022, experts will also conduct research to learn about ChulaCOV-19’s effectiveness as a booster dose, he explained. Dr. Kiat added that the research team had already begun developing second- and third-generation vaccines with trials in mice.

Data from the second-phase human trial showed the vaccine is effective against the Delta variant and other Covid-19 strains, Dr. Kiat revealed. Regarding the jab’s side effects, he said no serious side effects such as clotting had been reported, adding that recipients could develop a mild fever after the second shot.

Dr. Kiat said the research team’s goal is to produce a high-standard vaccine recognized by the World Health Organization and approved by other countries.

Recently, the government approved a 2.3-billion-baht budget to support ChulaCOV-19’s development, allocating 1.3 billion baht to human trials and the rest for material and production costs.

In another development, Baiya Phytopharm Co’s CEO and co-founder Suthira Taychakhoonavudh said its plant-based “Baiya” vaccine had passed the first phase of its clinical trial. Researchers have begun collecting data on the jab’s safety, she added.

So far, no severe side effects related to the trial that began in September have been reported, Asst Prof Suthira said, adding that the research team was recruiting people aged between 61 and 75 to run another trial in December.