High Hopes for COVID-19 Vaccine That Prevents 90% of Infections 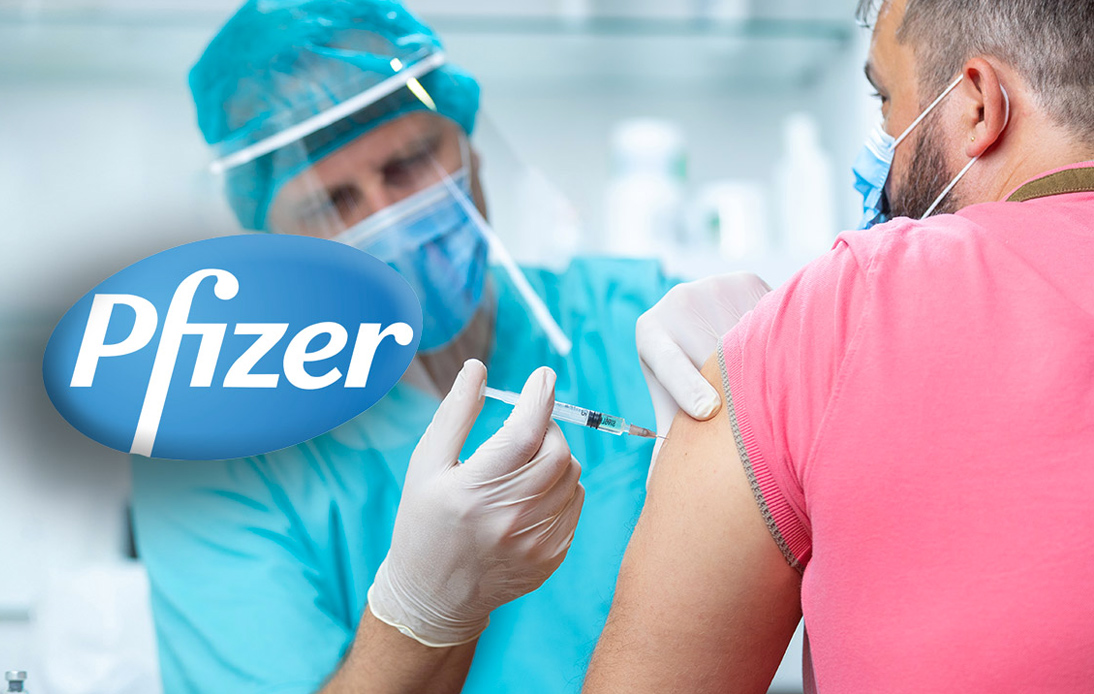 A preliminary analysis shows how this first milestone coronavirus vaccine can prevent more than 90% of people from contracting COVID-19.

Pfizer and BioNTech, its developers, said that this was a great day for science and humanity and ensured that the vaccine offers more than 90% protection.

Dr. Albert Bourla, the chairman of Pfizer, said: “We are a significant step closer to providing people around the world with a much-needed breakthrough to help bring an end to this global health crisis.”

It was tested on 43,500 people in six countries. So far, no safety issues have been raised.

Additionally, the companies said they plan to apply for emergency approval to use this vaccine before the end of the month.

Several laboratories have tried to create their own vaccine, but none had passed enough tests to be considered highly effective in such a short time.

While there are still challenges ahead, this announcement has been well received by the scientific community.

Scientists say they have a smile “from ear to ear” and some suggest that the world could be returning to normal in spring.

Sir John Bell, professor of medicine at the University of Oxford, said: “I am probably the first guy to say that, but I will say that with some confidence.”

It has been said that a vaccine, and better treatments, offer the best solutions for an end to restrictions, and a conclusion to the health crisis.

The data points to evidence that two doses are needed for the person to achieve protection.

Trials of this vaccine were conducted in the United States, Germany, Brazil, Argentina, Turkey, and South Africa. They showed that 90% protection is achieved one week (7 days) after the second dose.

But these results are not the final analysis, as it is based only on the first 94 volunteers to develop COVID. For that reason, the precise efficacy of the vaccine may change when probing the full results.

Prof. Ugur Sahin, one of the founders of BioNTech, called this achievement a ‘milestone’`.

Pfizer and BioNtech claimed that they will have enough data around the third week of November and could then take this to regulators.

A limited number of people will be able to access the vaccine within this year.

Countries will not be able to start vaccination campaigns until the vaccine is fully approved.

The companies involved say they could supply 50 million doses by the end of this year and around 1.3 billion by the end of 2021, on the basis that each person needs two doses.

The UK should receive 10 million doses in December, and 30 million more doses have already been ordered.

Hospital staff, care home workers, and elderly residents in nursing homes are expected to be near the top of the lists of vulnerable people who will receive the vaccine with priority.

The provisional data has left many unanswered questions. It has not been determined whether the vaccine stops the spread of the virus or prevents people from developing symptoms.

It is also not known if it is effective in high-risk elders or how long one can expect the immunity to last.