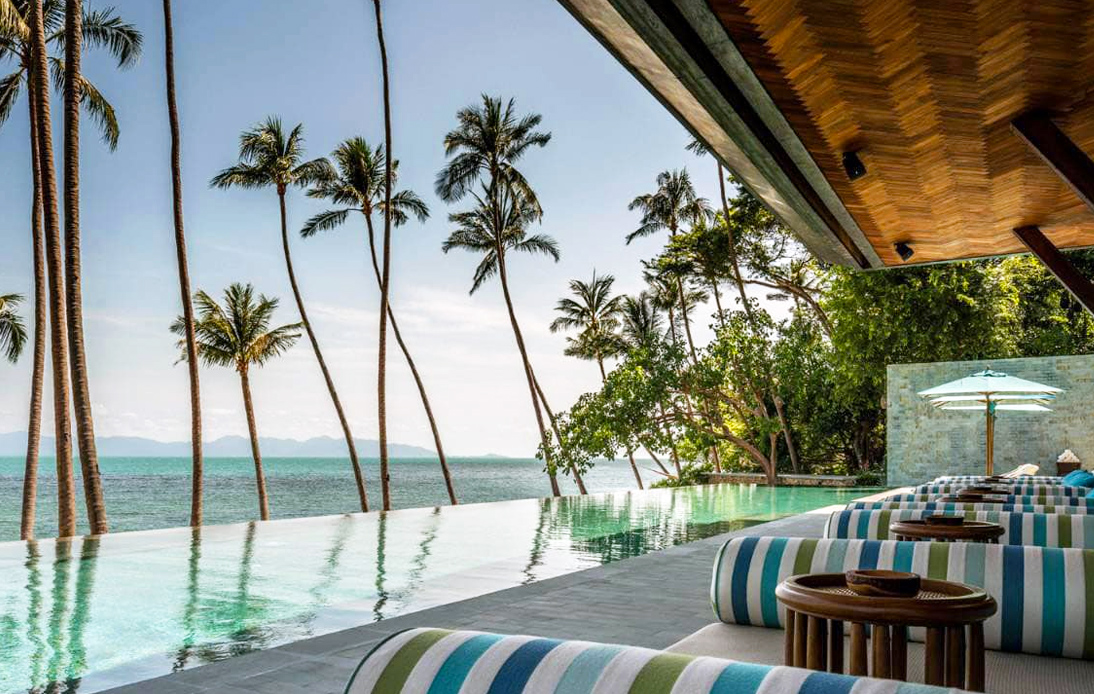 Despite Thailand witnessing no new cases of local transmission in about two months, the future of the hotel industry still looks bleak. Even with the four-day weekend holiday approaching, tourism has still not picked up.

The decelerating economy coupled with the complexity of the “We Travel Together” tourism scheme have been cited as the primary reasons for inactivity in this sector.

Moreover, the pandemic has affected the majority of the business. Therefore, citizens are now more cautious of how they spend their money, said La-Iad Bungsrithong, president of the Thai Hotels Association’s (THA) Northern Chapter.

It is reported that domestic travellers have begun to prefer taking road trips within a 300-kilometre radius from Bangkok as opposed to embarking on longer journeys, which would require air travel.

Among the 30% hotels that reopened in Chiang Mai, the occupancy rate for this weekend is believed to be 25-26%.

However, operators continue to expect at least 50% occupancy for the upcoming weekend, as local travellers often book rooms at short notice.

Most operators expect a 50% occupancy rate based on surging demand from the stimulus campaign.

Mrs La-Iad hopes that state agencies will work towards facilitating the recovery of the industry since the citizens and businesses alike are mitigating expenditure related to travel.

The hotel operators are still optimistic of garnering revenues soon as from July to August, hotels based in Chiang Mai witness a lot of traffic as they host government meetings and seminars.

Mrs La-Iad expressed that the government must restrict the stimulus schemes only to the hotels that are in the process of obtaining a licence, and must make use of this opportunity to shut down illegal establishments.

There is a need for the government to clear the ambiguity regarding the stimulus scheme and raise awareness about the same through appropriate medium, said Sasithorn Kittidhrakul, president of the Krabi Tourism Association.

For hotels in Krabi, the occupancy rate for the upcoming weekend is still at a meagre 20%.

However, several hotels only plan to reopen in September when the weather is better and students are on a vacation from school.

Hotel-owners are also waiting for the inflow of international tourists, as domestic travellers only contribute to about 25% of overall tourism in the province, Ms Sasithorn said.

However, according to Phisut Sae-khu, president of THA’s Eastern Chapter, hotels in Pattaya have witnessed full bookings for July 26-27 and are expecting more bookings for the other two days as well.