Hotel Review Dispute to End if Guest Retracts His Posts 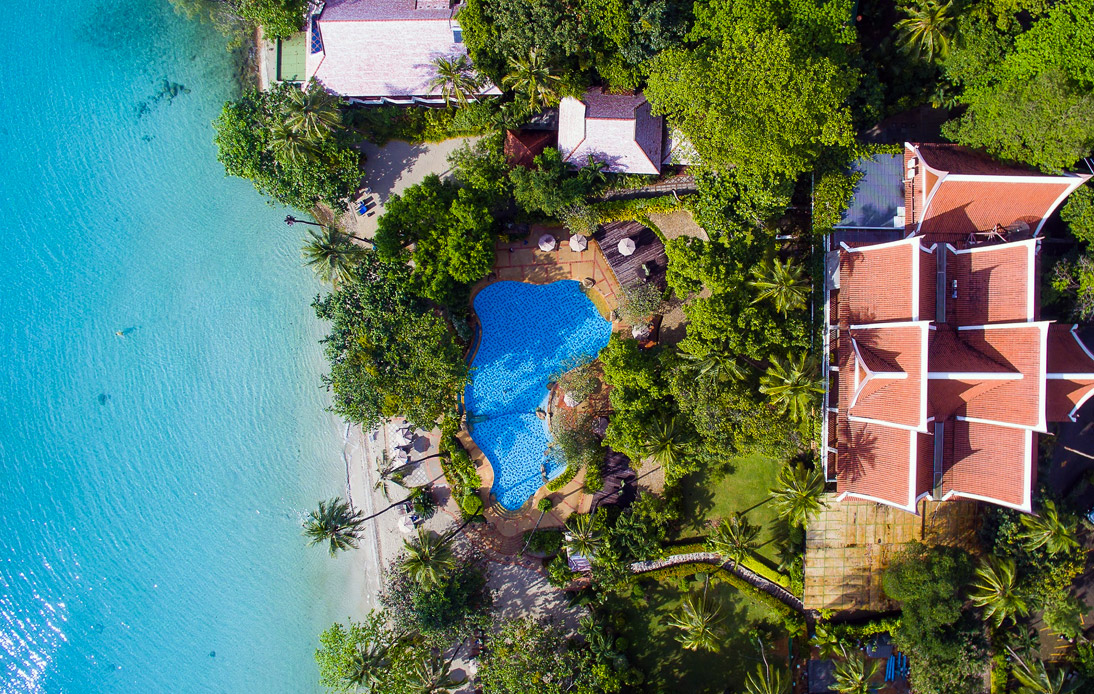 The Sea View Koh Chang Resort is willing to settle their dispute against defamation defendant Wesley Barnes if he agrees to retract his bad reviews posted about the resort.

The Managing Director of the Sea View Resort, Pholkrit Ratanawong, has stated that he is agreeable to resolve the dispute if the American citizen withdraws his negative comments about the hotel. He has indicated that a meeting with Mr. Barnes is scheduled for October 8 at the resort.

Likewise, he stated: “We want the disputed party to stop the damage by deleting the old reviews and clarify that his comments were not entirely about his experience with our service.”

Pholkrit Ratanawong also clarified that they filed a libel lawsuit as there were direct allegations against the hotel.

In this regard, the General Manager of the Sea View Resort said: “If he had only commented about our service that would have been fine. But there were accusations. That’s why we filed a defamation lawsuit.”

Wesley Barnes, an American who is working in Thailand, was sued by the popular Sea View Resort around a week ago, when he posted negative reviews about the hotel on the TripAdvisor website.

However, the representatives of the tourist resort indicated that these were false and derived from a dispute that Mr. Barnes had with hotel workers because he wanted to bring his own bottle of alcohol while dining at the restaurant. Moreover, he caused a commotion and refused to pay the corkage fee –which was later waived when the manager intervened.

Later, when hotel representatives sued Mr. Barnes, the immigration police detained him on defamation charges. He spent two days in jail before being released on bail, but with the possibility of facing two years in prison if found guilty of violating the country’s notorious anti-defamation laws.

According to hotel representatives, Mr. Barnes’s criticisms were “fabricated, recurrent and malicious” as he accused the Sea View Resort of modern slavery.

Nevertheless, the defendant said that the post had not been approved on the platform as it violated its rules. He also claimed that he had lost his job due to the incident and that he was concerned that his case would make it more difficult to find a new one.

“We chose to file a complaint to serve as a deterrent, as we understood he may continue to write negative reviews week after week for the foreseeable future,” stated the hotel owners. Furthermore, they said that they had told Barnes several times that they would not go ahead pressing charges if he stopped writing more “false” reviews.