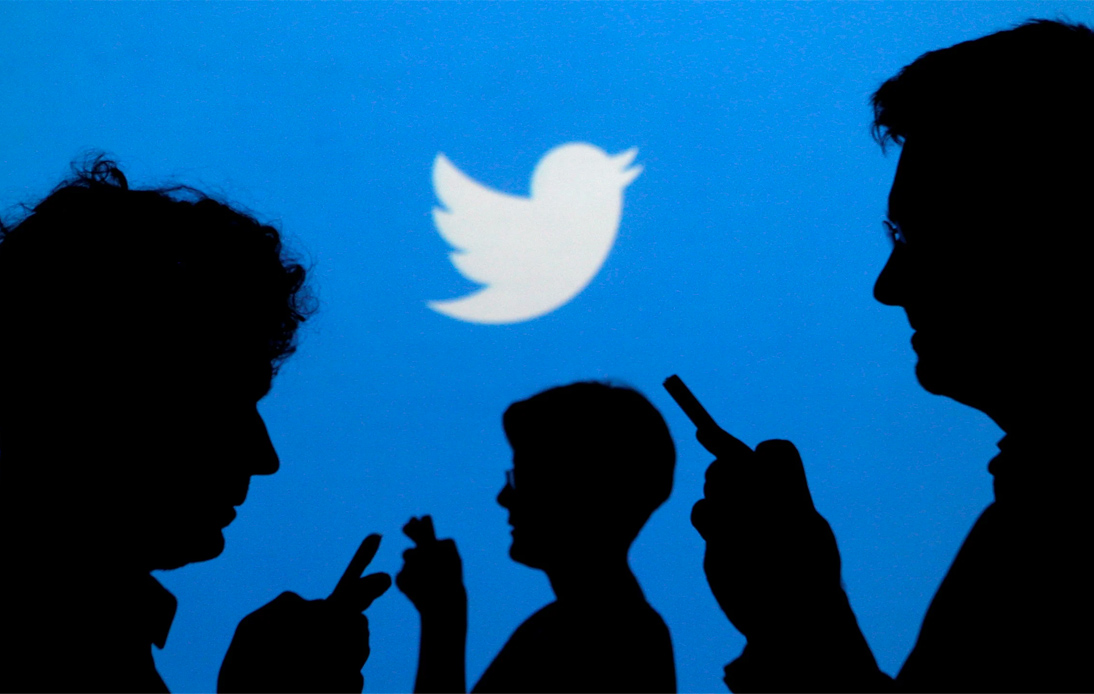 A Twitter user is being sued by the Immigration Police for making false claims stating that foreigners who enter Thailand through Suvarnabhumi Airport will not be coerced into quarantining themselves for 14 days.

On Tuesday, Immigration Police chief Pol Lt-General Sompong Chingduang stated that he directed the 2nd Immigration Police Division to file a lawsuit against the Twitter user who made such claims, as transmission of inaccurate information can adversely affect his department’s functioning.

According to the Twitter user, they paid a visit to the airport on September 10 and noticed there was a massive influx of medical tourists, who made up about 80 percent of the incoming passengers. They claimed that these medical tourists were permitted to enter the country without quarantining themselves. However, currently, it is mandatory for any individual visiting the country to be quarantined to mitigate the transmission of COVID-19.

Moreover, Pol Colonel Chuengron Rimphadee, deputy chief of the 2nd Immigration Police Division, confirmed that for all the medical tourists, it is compulsory to undergo quarantine at their specified hospitals. 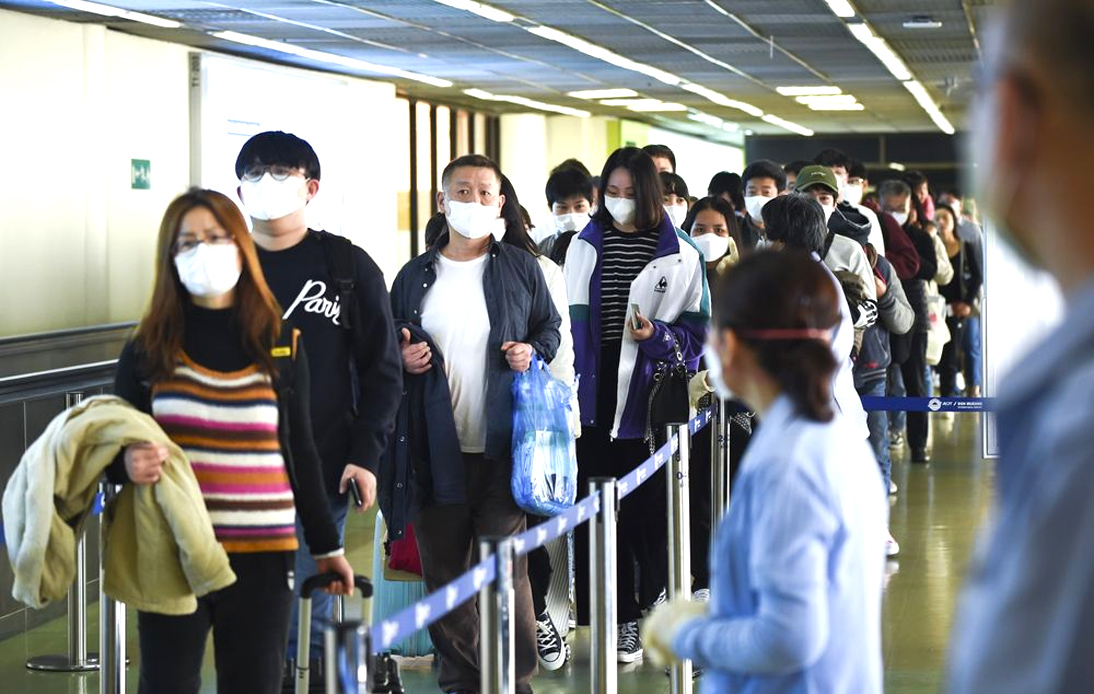 “All travellers also have to inform immigration officials of their travel history and present a fit-to-fly document from the Thai embassy in their respective country upon arrival,” he said.

“Of the 12,000 foreigners, 367 were medical tourists,” he said. “On September 10, our records show that 690 Thais and 479 foreigners entered the country, and only 10 said they were here for medical treatment. The social-media poster may not understand the immigration procedures or may have simply posted the comment for fun. However, messages like this can cause panic and affect people’s confidence in public health and immigration systems, therefore suing this person is necessary,” he added.