India Bans 59 Chinese Apps Amid Rising Tension on the Border 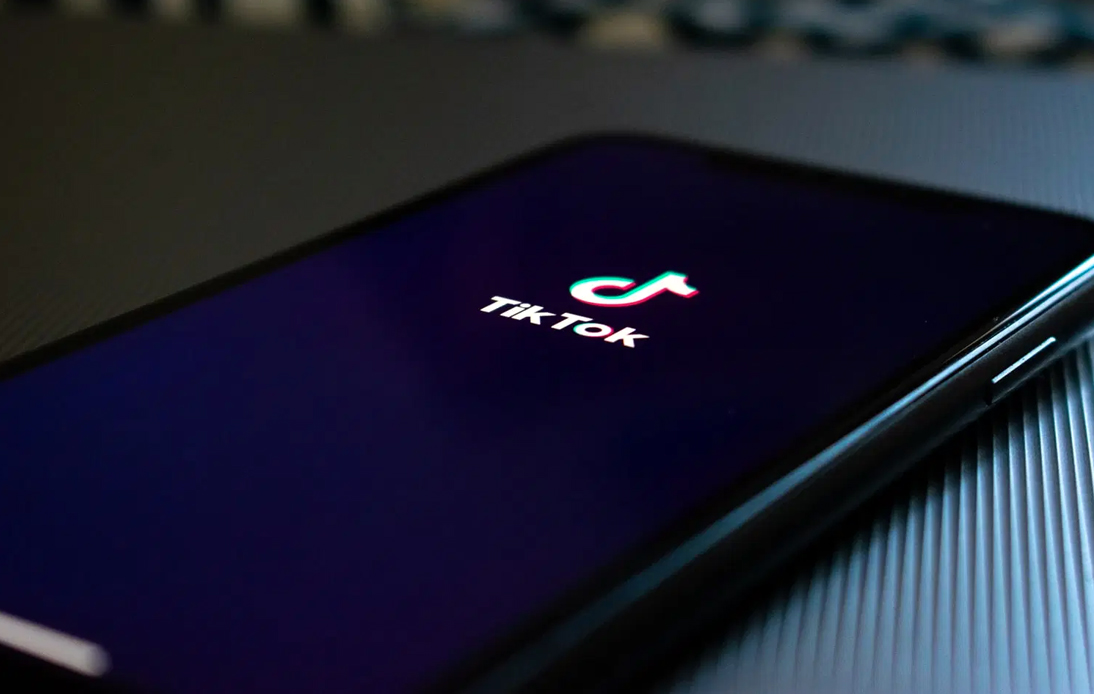 The Indian government on Monday made an impactful decision to ban 59 apps that are made in China, stating that they pose threats to the country.

The statement said that the apps were “prejudicial to sovereignty and integrity of India, defence of India, the security of the state and public order”.

Among the apps that have been banned, TikTok and WeChat are the most popular ones, with the former having an estimated 120 million users based in India, making the country the biggest foreign market for the app.

This move comes due to the rising tensions between both the nuclear powers over disputed land near the border in the Ladakh region.

In June, both the countries deployed more troops to the region. Conflict in the same region this month led to the death of at least 20 soldiers and over 70 soldiers were injured, on the Indian side. No data has been released by the Chinese government.

According to the Ministry of Information Technology of India, the decision to ban these 59 apps was taken after they received “many complaints from various sources” stating that the apps were “stealing and surreptitiously transmitting users’ data in an unauthorized manner”.

“The compilation of these data, its mining and profiling by elements hostile to national security and defence of India, which ultimately impinges upon the sovereignty and integrity of India, is a matter of very deep and immediate concern which requires emergency measures,” the ministry said.

The parent company of TikTok, ByteDance, is based in Beijing. The app became popular in China initially, after which it became a rage in many others across the globe.

There were various allegations against the app regarding its association with the Chinese state, and of transferring data of the users into China. The United States has been very vocal about its apprehensions regarding the app, with some US senators pushing for the company to be investigated.

However, TikTok denied all such accusations.