Indonesia Goes Into Recession for First Time in 22 Years 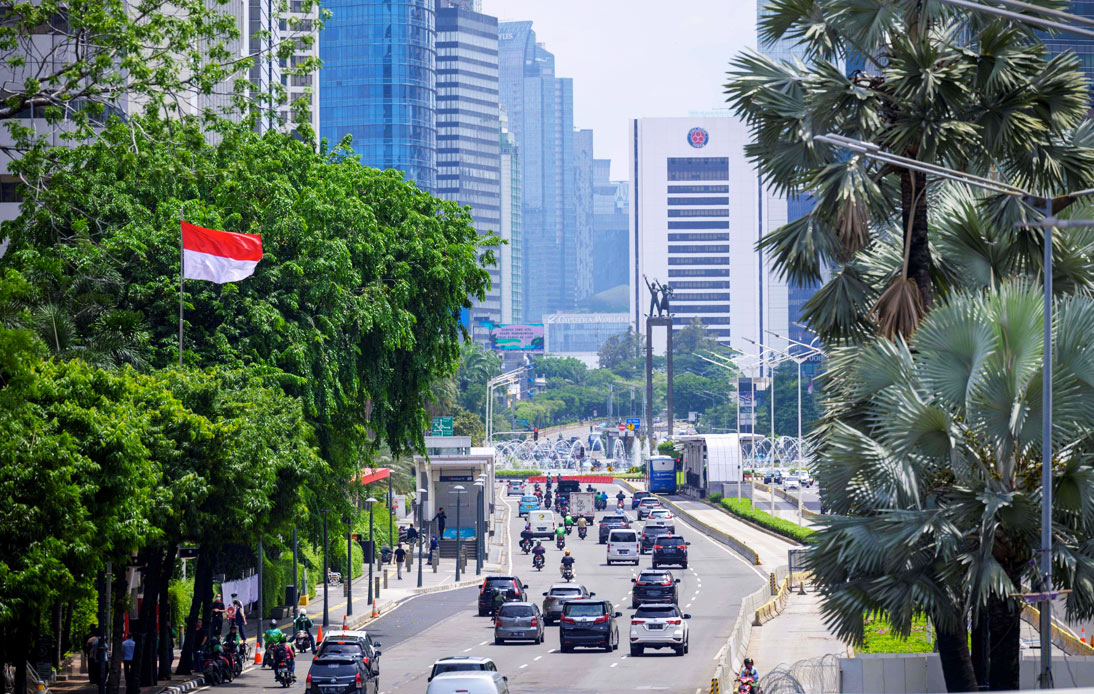 Indonesia has slipped into recession for the first time in 22 years due to the COVID-19 pandemic.

The country has the largest economy in Southeast Asia. However, in the third quarter of the year, it experienced a 3.49% drop compared to the same period in 2019.

That, coupled with a 5.32% drop in the second quarter of 2020, has pushed Indonesia into a recession.

The last time this happened was in 1998, during the Asian financial crisis.

Besides, the country’s authorities predicted that around 3.5 million people could lose their jobs.

It is all due to the recession caused by the coronavirus pandemic, as Indonesia has the highest infection rate in the region.

Agriculture is a predominant activity in the country and constitutes a significant component of its economy. However, Indonesia is highly dependent on tourist dollars.

But the number of visitors has decreased since the World Health Organization declared COVID-19 a pandemic, and the Indonesian government closed its borders to non-residents -a measure many countries have implemented to stop the spread of the virus.

Economists had forecast a 3% drop during the July-September period. But the results were slightly worse.

Authorities decreed a second semi-closure for four weeks beginning in mid-September in the capital city, Jakarta. In addition to this, the increase in cases strained its health system.

Faced with this situation, ANZ bank wrote: “All in all, Indonesia’s economy is past its weakest point, but with the domestic outbreak not under control yet, economic activity is likely to remain under pressure.”

Government officials have pledged to accelerate spending to counter the impact of the pandemic. Furthermore, they claimed that their goal is to make Indonesia’s gross domestic product (GDP) grow again.

Indonesia is not the only country that is facing an economic crisis due to the COVID-19 pandemic. Many nations in Europe are imposing new lockdowns and fear for their financial future.