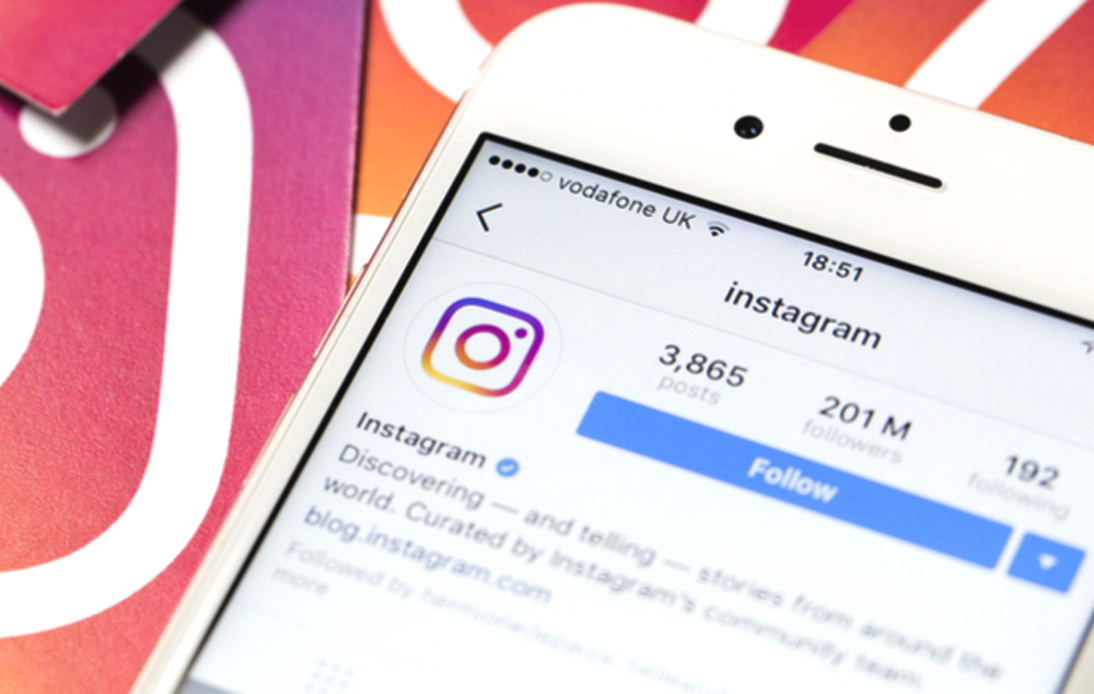 Instagram claims that it will go even further to catch those influencers who break the rules and do not reveal when they have been paid for the posts they post on their profiles.

A UK watchdog found that the platform did not protect consumers from being misled, and its investigation was confirmed to continue.

Likewise, Instagram will report users who inappropriately label their posts to the companies that own the products they endorse.

In the UK, the stars of popular social media platforms are required to indicate whether a brand or company has paid them to promote their business, product, or service.

They usually do it by placing the hashtag #ad in promotional posts.

In this sense, Instagram will be implementing new tools on its platforms. These include a notice that requires influencers to confirm whether they have received incentives to advertise a product or service before posting. It will also have new algorithms to detect potential advertising content.

The Competition and Markets Authority (CMA) stated that many people with influence within Instagram were not adhering to the rules, which is why it considered the company’s move as a significant behavior change for platforms of this type. 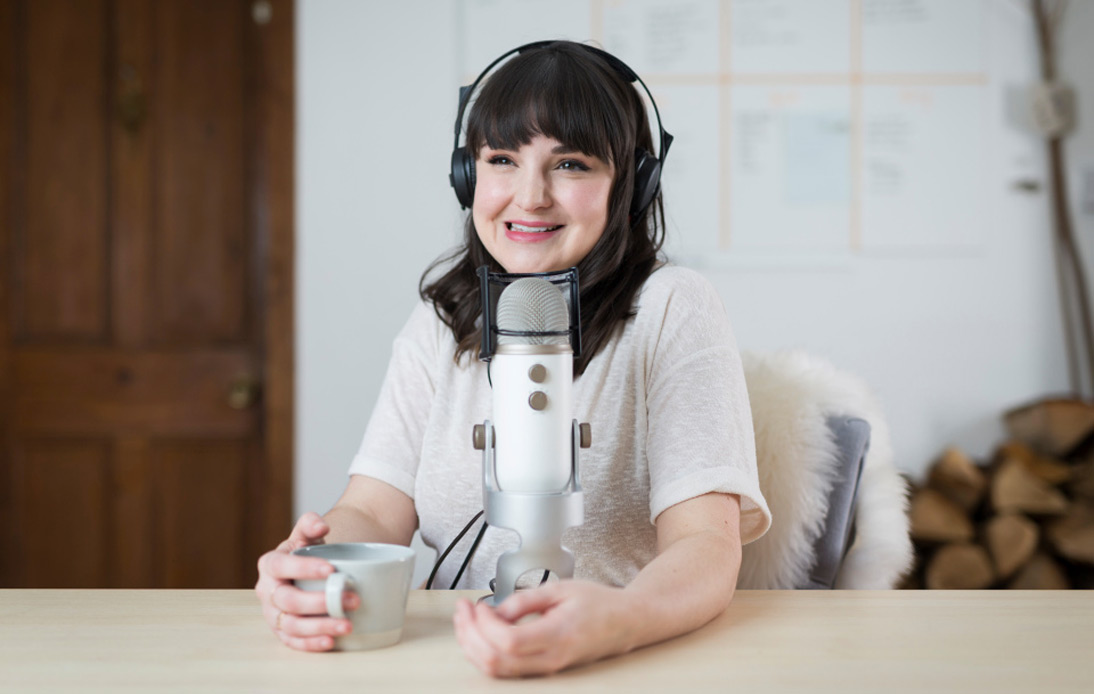 A spokesman for the watchdog said: “This will make it much harder for people to post an advert on Instagram without labeling it as such.”

Instagram coach and author Sara Tasker said influencers try to disguise their endorsement because of perception. According to her statements, they do not want to divert the attention of their audience with ads or risk loss of engagement or followers by being seen to sell out.

Besides, she said: “Clear disclosure regulation means the content can speak for itself, and puts the onus back on the influencers to create posts that are valuable and relevant, regardless of payment or #ad”.

Influencers have become an excellent alternative for companies looking to target younger consumers.

Captiv8, a social information firm, showed that influencers with more than a million followers on Instagram could earn up to $20,000 (£ 15,500) for every post they make on behalf of advertisers.

Additionally, Forbes predicted that by 2022 the market in the influencer space could be worth £11 million.