Jacinda Ardern Gets a Landslide Victory in New Zealand

On the other hand, the opposition center-right National Party won 26.8% in Saturday’s poll, with only 35 seats in the 120-seat assembly.

This survey was formerly scheduled to take place in September but was postponed a month later due to a new COVID-19 outbreak. 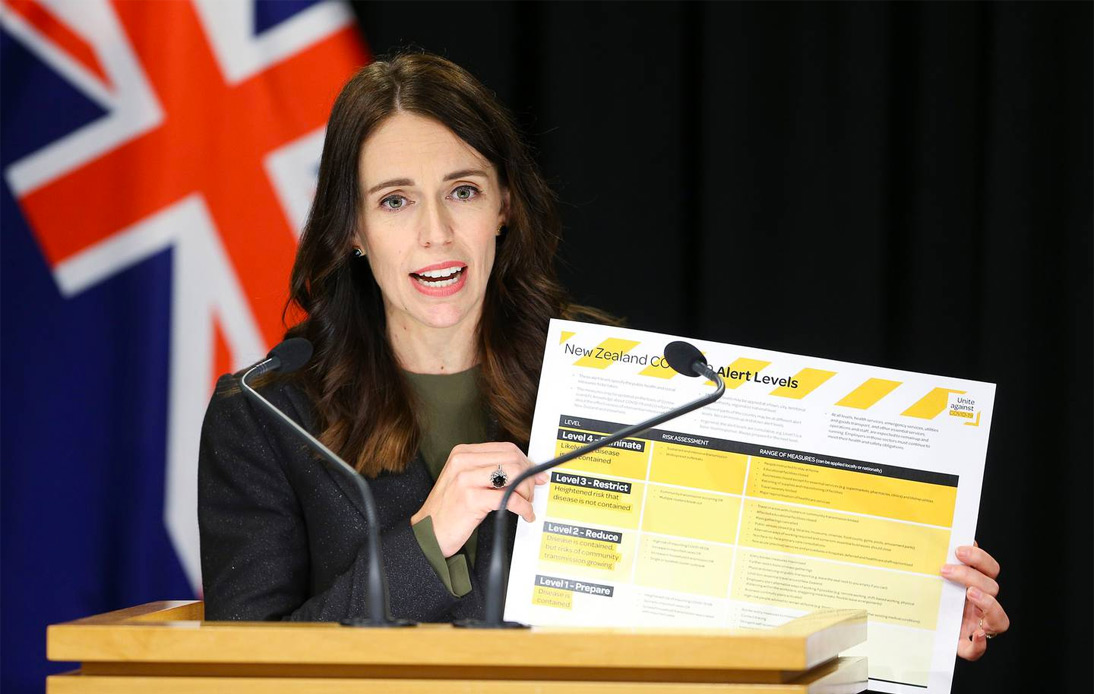 No party had managed to obtain an absolute majority in the country since the Mixed Member Proportional representation (MMP) was introduced as a voting system in 1996.

Ardern was praised worldwide for several reasons, including her response to the coronavirus pandemic.

Her victory becomes what is now one of the biggest changes in New Zealand’s electoral history for the past 80 years.

In this way, Ardern could seize the opportunity to form New Zealand’s first single-party government in decades. Plus, she could deliver on the progressive transformation he promised in her first term.

Jacinda Ardern, 40, spoke after her election victory and thanked both her supporters and volunteers. Besides, she added: “Most importantly thank you to the many people who gave us their vote, who trusted us to continue with leading New Zealand’s recovery”.

#WATCH In the final leaders’ debate of the election, Jacinda Ardern had a special message for voters who may still be undecided: vote for stability and a team with a plan for New Zealand’s recovery. pic.twitter.com/BKAm1KUUMe

Ardern also said: “New Zealand has shown the Labour Party its greatest support in almost 50 years. We will not take your support for granted. And I can promise you we will be a party that governs for every New Zealander”.

Judith Collins, the leader of the National Party (NAT), congratulated Ms. Ardern and promised that her party would be a robust opposition. Moreover, referring to the next scheduled elections, she said: “Three years will be gone in the blink of an eye. We will be back”.

Ardern had already faced several challenges during her tenure as New Zealand Prime Minister, but this year her work has been praised for responding to the coronavirus pandemic.

New Zealand managed to stay 100 days without registering a new case of COVID-19. Also, there have been minor spikes.

For this new term as Prime Minister, Ardern vowed to instill more environmentally and climate-friendly policies, increase income taxes for the top earners, and boost funding for disadvantaged schools.